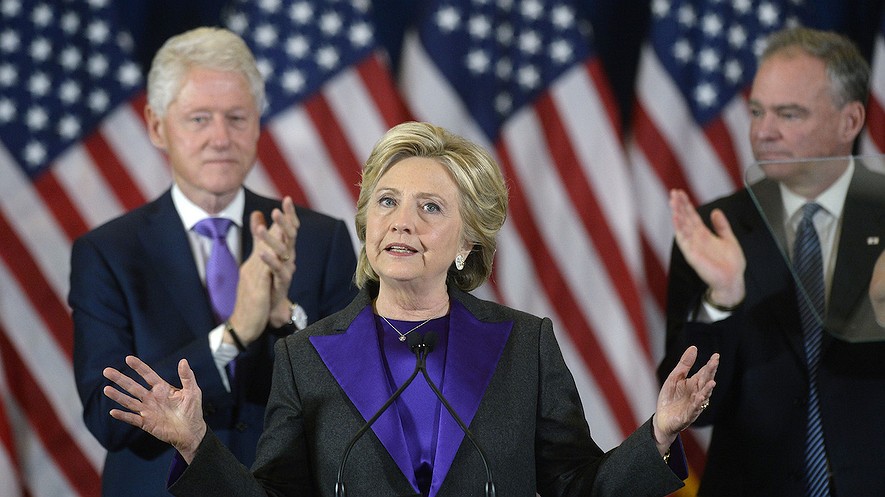 Former Secretary of State Hillary Clinton said that she would not grant absolution to women who told her they did not vote for her in the 2016 presidential election.

In a Wednesday interview with CNN’s Anderson Cooper, Clinton said she would not be forgiving those who did not vote for her

“You have a lot of people since inauguration day, in the last eight months, coming up to you, women coming up to you with their daughter and saying, ‘my daughter didn’t go out to vote,’ and sort of wanting absolution from that,” Cooper said.

“When it first started happening, it was so soon after the election,” Clinton said. “It was hard for me to comfort somebody who was coming to me and saying, ‘Oh, I wish I had done more,’ or, ‘I’m sorry I didn’t vote’ because I think this was one of the most consequential elections that we have faced in a long time.”

“So, no absolution, she continued. “But I just hope people will take what happened this time seriously and be ready and willing to vote the next time.”

No absolution from Hillary Clinton for voters who regret not voting in 2016 presidential election https://t.co/0NVhtcXr1i

“Do you give absolution to women who didn’t vote?” Cooper asked.

“No I don’t,” Clinton responded. (RELATED: Hillary Says Women Who Voted Against Her Caved To Pressure From Fathers, Husbands [AUDIO])

Clinton stated that it was very “hard” for her to “comfort” to woman who didn’t vote her 2016 presidential loss to President Donald Trump.