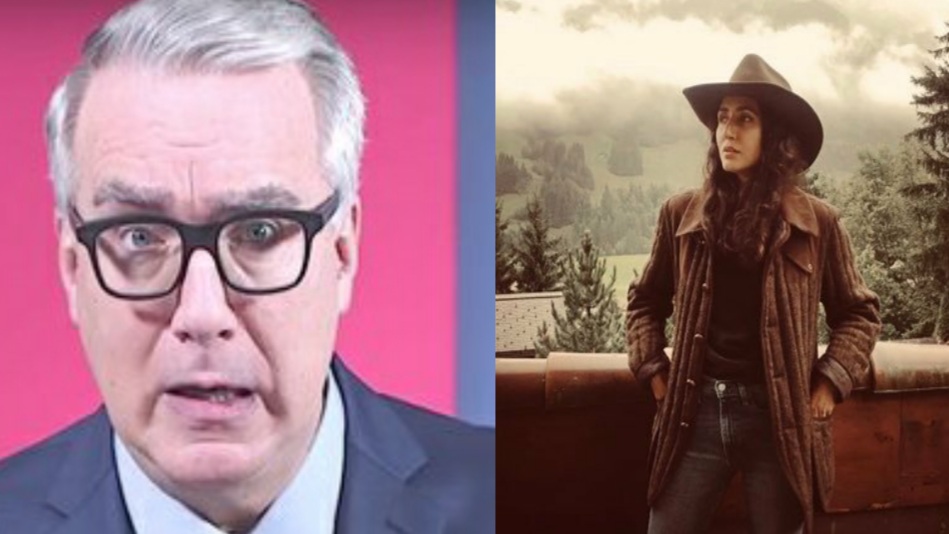 Noor happens to be the niece of Osama Bin Laden. Not that it should matter, but it did to Olbermann. What he thought would be a home run tweet turned out to be foul.

You will always be a Bin Laden. And just as bad, a Trumper. Nobody can defend you from that, you pile of shit.

Noor was in her hometown of Geneva, Switzerland where she was born and raised, taking part in a stop the steal demonstration on a boat. She was holding a Trump Won flag and stated that within four to five minutes, police showed up.

Before the police came pic.twitter.com/zkUAsXCiKS

Noor told The Libertarian Republic that her speech being shut down was “very emblematic of what’s going on in the United States.”

A video of the police interaction can be viewed here.

Speaking with The Libertarian Republic, Noor stated that her demonstration was for election integrity, and to stand with the American demonstrators of January 6th, who have been unjustly persecuted in what she describes as a National Security apparatus turning inward and against Americans.

Some on the left have called January 6th the worst event since 9/11, and some have even called it worse. Noor previously published an article with Revolver News, where she slammed such rhetoric as slanderous. You can read her piece here.

As Keith appeared to be seizing on that line of rhetoric, he aligned Noor with Osama which many on Twitter recognized as egregiously unfair.

Read some of the responses below:

Why are his family bad for what he did? They didn't do that. What if one of your family members did something horrific that you didn't do?

You are literally attacking someone just because of who they are related to.

Have you considered the possibility that you're one of the bad guys?

Are you calling a woman a terrorist because her uncle was?

Calling someone a pile of sht when you're getting sht on? Hilarious comedy.

Olbermann’s tweet as well drew the ire of Dr. Gad Saad, author of the book The Parasitic Mind, who had some colorful words to deliver.

So she is guilty by association? Should your children be punished because you are a cantankerous, nasty, and unhinged imbecile?

“Gad has the ability to literally make me laugh out loud behind my screen,” Noor told us.

She knows Americans well because she has been coming to the United States since she was three years old. She describes Americans as the most kind, heart-warming and open minded people on the planet.

“I know that there are some negative comments from people such as Keith Olbermann, and I know there are leftists who are out of their minds, and who don’t understand the concept of individuality. But I’ve found that this is not the majority case. I’m overwhelmed by the Patriots who have welcomed and embraced me. The Twitter ratio [of Keith Olbermann] is illustrative of that. Whatever Keith Olbermann think, I don’t care.”

Noor began making her presence known to Americans during the 2020 election cycle when she penned My Letter To America. 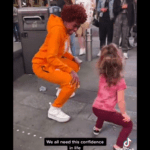