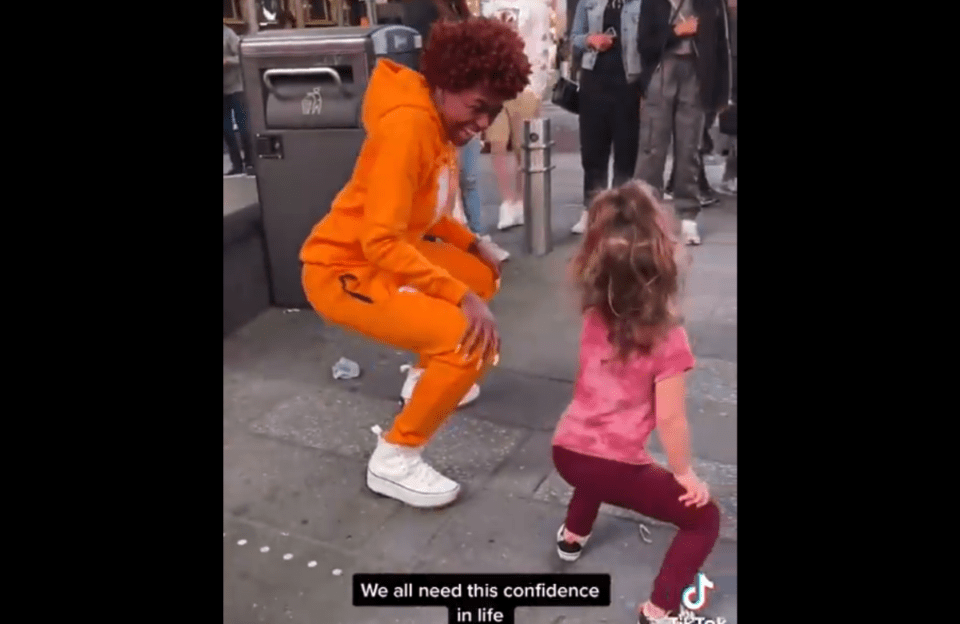 A Twitter account by the name “Tales of NYC from Tik Tok” shone a spotlight on public child exploitation, Sunday.

The video displayed in the tweet is a Tik Tok of two adult women teaching what appears to be a female toddler to twerk while onlookers recorded and encouraged the behavior in the middle of New York City.

The video has what sounds like a robotic voice overlaying the footage, which says, “We all need this confidence in life.”

There are no circumstances in which this behavior would ever be acceptable, and it sickens me that I even have to write about this topic. However, I feel a moral obligation to expose the sexualization and exploitation of children. I have a zero-tolerance policy for anyone who would exploit some of the most vulnerable people in society. Anyone who thinks that teaching a child to dance in a sexual manner is acceptable behavior is a depraved person who should be locked away where they can’t hurt anyone.

Standing against child exploitation shouldn’t be an unpopular opinion, and it should be universally accepted that it is neither morally nor culturally accepted to exploit kids sexually. I am all for personal liberty and each individual living in whatever way they see fit, but that doesn’t include taking advantage of a toddler and calling it “sexual freedom” or “cultural pluralism.”

I am not the only person outraged by this dumpster fire some try to pass off as dancing. Many Twitter users were quick to express their disgust with the video.

She's a kid. The adults are the ones who are sick since they are supposed to protect her and raise her to respect herself, not encourage this performance. That's the problem.

Everyone in this video, expect the little child being manipulated, are on their way to the fires of hell. ????

God hates those who harm children.

This is not normal this is disgusting she is just a child she doesn’t even look 5 years old And the guys around her seem to be around 25 years old and support her as if it were a normal thing , that literally not okay !!!

I feel like I have to clarify my stance on this. For the record, I think it’s absolutely sick and disgusting and they should all be arrested for child abuse. https://t.co/P1P3oCYQUY

Freedom means living how you choose as long as it is not at the expense of another individual’s right to do the same. We cannot expect to remain a free society if we do not remain a virtuous people. I do not believe that a person necessarily has to be a Christian to live a moral life; however, I do feel that having faith certainly helps to cement someone’s moral compass.

Daniel Webster, an early American Secretary of State, U.S. Senator, and author of the famed Webster’s Dictionary, articulated the importance Christianity plays in establishing the bedrock of a civil society when he said,” The Christian religion – its general principles – must ever be regarded among us as the foundation of civil society.” He further established this idea when he said, “Whatever makes men good Christians, makes them good citizens.”
It is not a theocracy I advocate for, but instead a rebirth of the basic principles of Christianity, which allowed  the moral conditions which birthed our nation. In this sort of environment, the sexualization of children would be unthinkable. In fact, it is because our nation has forgotten what true love is that this sort of behavior is tolerated.

True love doesn’t take advantage of children who do not understand what they are doing. A proper understanding of love would motivate us to call out evil for what is and to protect those who can’t defend themselves. However, this behavior doesn’t surprise me when we live in an age where films like “Cuties” are celebrated.

Some who read this article may criticize me as a religious zealot, but one doesn’t have to have faith to think that teaching children to dance provocatively degrades the moral condition of America. Behavior such as this has no place in any civilized nation in our modern world and should be condemned. I hope that these women who took advantage of this girl would be identified and locked away so that they can no longer exploit children and that we would return to a place where actions such as these wouldn’t even make the news cycle. 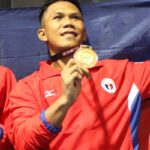 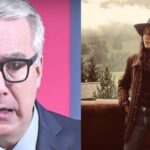