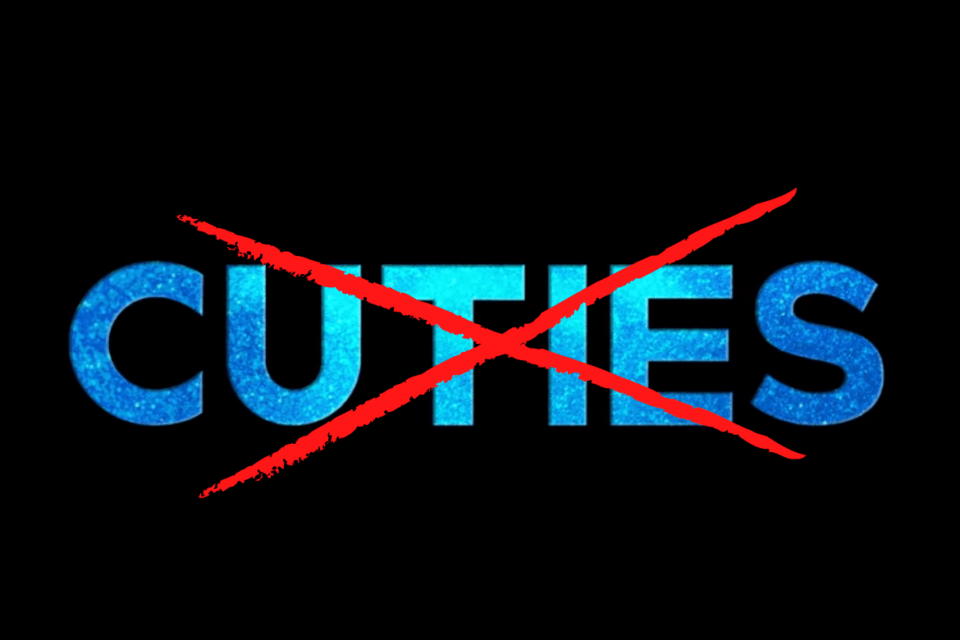 Netflix has the United States in an uproar with the release of the French film “Cuties”. The movie follows the story of Amy, an 11-year-old girl from a strict Muslim family who joins a hip-hop dance group as an escape from her daily life.

Amy, the film’s main character, gets involved with a group of girls at her school who compete as hip-hop style dancers to comfort herself as she deals with her father’s decision to take a second wife. The dance group initially bullies Amy until she gains their favor by attempting to take a picture of a teenage boy’s penis.

As the story continues, the movie gets progressively more vulgar. Amy eventually takes the lead of the group’s dance routine as she learns moves from hip hop videos on the phone she stole from an older boy. By the end of the film, the girls’ dance routine resembles foreplay more than dancing.

In addition to this, Amy also posts a picture of her vagina online in an attempt to become more popular with people around her school. She then tries to have sex with the older boy from whom she stole the cellphone to try to convince him to let her keep it.

That a writer at The New Yorker (or anyone) would defend this steaming pile of dog crap as raising awareness of the sexualization of children and call individuals criticizing it’ content “radical right-wingers,” further illustrates that some people will stop at nothing to politicize everything—even if it means trying to sweep the very issue in the spotlight under the rug.

“I doubt that the scandal-mongers (who include some well-known figures of the far-right) have actually seen “Cuties,” but some elements of the film that weren’t presented in the advertising would surely prove irritating to them: it’s the story of a girl’s outrage at, and defiance of, a patriarchal order”, writes Richard Brody of The New Yorker.

What those who defend “Cuties” fail to see is that someone can’t claim to be exposing the sexualization of children and then in the same breath have 11-year-olds hump the ground and expose their breasts, and not expect to be called out for it. Am I the only one that sees this as the pot calling the kettle black?

There’s absolutely nothing libertarian about the sexual exploitation of children. Those of us who believe in individual liberty must speak out against those who would take advantage of the most vulnerable individuals in society. If we want the role of government to be strictly limited in our society, we must be men and women of high moral standards. Denouncing pedophilia and child exploitation would undoubtedly fall under the responsibilities of a moral society. As John Adams so boldly stated, “Our Constitution was made only for a moral and religious people. It is wholly inadequate to the government of any other.”

The only antidote to the sickness that has infected our world is the restoration of moral values. This will come not from an act of Congress, but a cultural revolution. “Cuties” is not an example of too much personal freedom, but rather a lack of the teaching of moral values. Condemning children being sexualized is not a Left vs Right issue, but a struggle of good vs evil. We must not allow those who wish to normalize child sexualization to divide us, but rather stand together against an evil that has no place in a free society.

This is no laughing matter. There’s nothing cute about the sexualization of children.