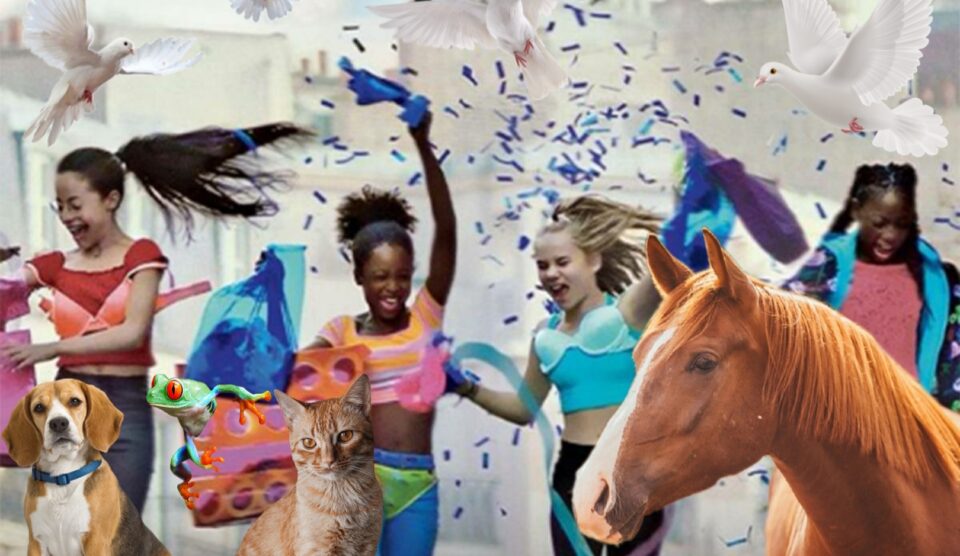 This week, Netflix took steps to squash the Right Wing Propaganda and Q-Anon Conspiracy Theories that members of their cast were in any way harmed or mistreated during the making of the French film “Cuties”.

In a statement, Netflix put these rumors to rest by assuring audiences that no animals were harmed during the making of Cuties.

“Cuties is a children’s movie that won a Sundance Film Festival Award. Sundance is a prestigious Film Festival co-founded by Sterling Van Wagenen, producer of the Academy Award winning film ‘A Trip To Bountiful’ and a one-time convicted child sex offender. Absolutely no animals were harmed during the making of this film.”

The libertarian-leaning publication Reason Magazine, which had previously encouraged their audiences to watch the film, suddenly retracted their previous statements urging people to see it.

Reason Magazine’s Nick Gillespie stated, “Since no animal abuse actually occured in the film, we cannot have a real conversation about why animal abuse is wrong.”

Reason Magazine is the only libertarian publication whose writers are unanimously in favor of the death penalty, as they state that capital punishment is necessary in order to have a conversation about why killing people is wrong.

Consider the Right Wing outrage regarding the film Cuties to be officially extinguished.