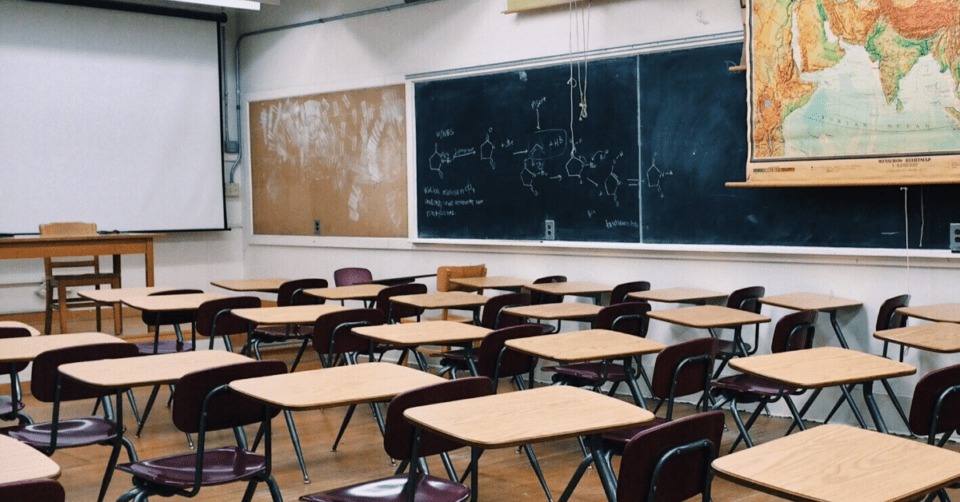 Schools have not become the super-spreaders that officials feared, according to Brown University economist Emily Oster.

“It’s now October,” Oster wrote in an Atlantic op-ed. “We are starting to get an evidence-based picture of how school reopenings and remote learning are going (those photos of hallways don’t count), and the evidence is pointing in one direction. Schools do not, in fact, appear to be major spreaders of COVID-19.”

The economist pointed out that other school based data shows low rates as well, noting that the state of Texas reported a rate of only 0.14% with 1,490 student cases out of an estimated 1,080,317 students. Staff reported cases were at 0.10, she said.

“These numbers are not zero, which for some people means the numbers are not good enough,” she wrote. “But zero was never a realistic expectation. We know that children can get COVID-19, even if they do tend to have less serious cases. Even if there were no spread in schools, we’d see some cases, because students and teachers can contract the disease off campus. But the numbers are small—smaller than what many had forecasted.”

“One might argue, again, that any risk is too great, and that schools must be completely safe before local governments move to reopen them,” she continued, adding that this “approach ignores the enormous costs to children from closed schools.”

Oster said that school closures disproportionately affect students of color who are low income, noting that attendance levels at virtual school are not satisfactory and that pediatricians warn that remote learning is linked to toxic stress. She also emphasized that working parents struggle to make sure their children are learning without having to quit their own jobs.

“Where can the country go from here,” the economist asked. “From my end, we are going to continue to collect data through our dashboard, to try to better understand the patterns we are seeing and what correlates with ‘safe’ reopenings. I hope that more schools and districts will see these data, and others, and perhaps start to think about how reopening might work. We do not want to be cavalier or put people at risk. But by not opening, we are putting people at risk, too.”