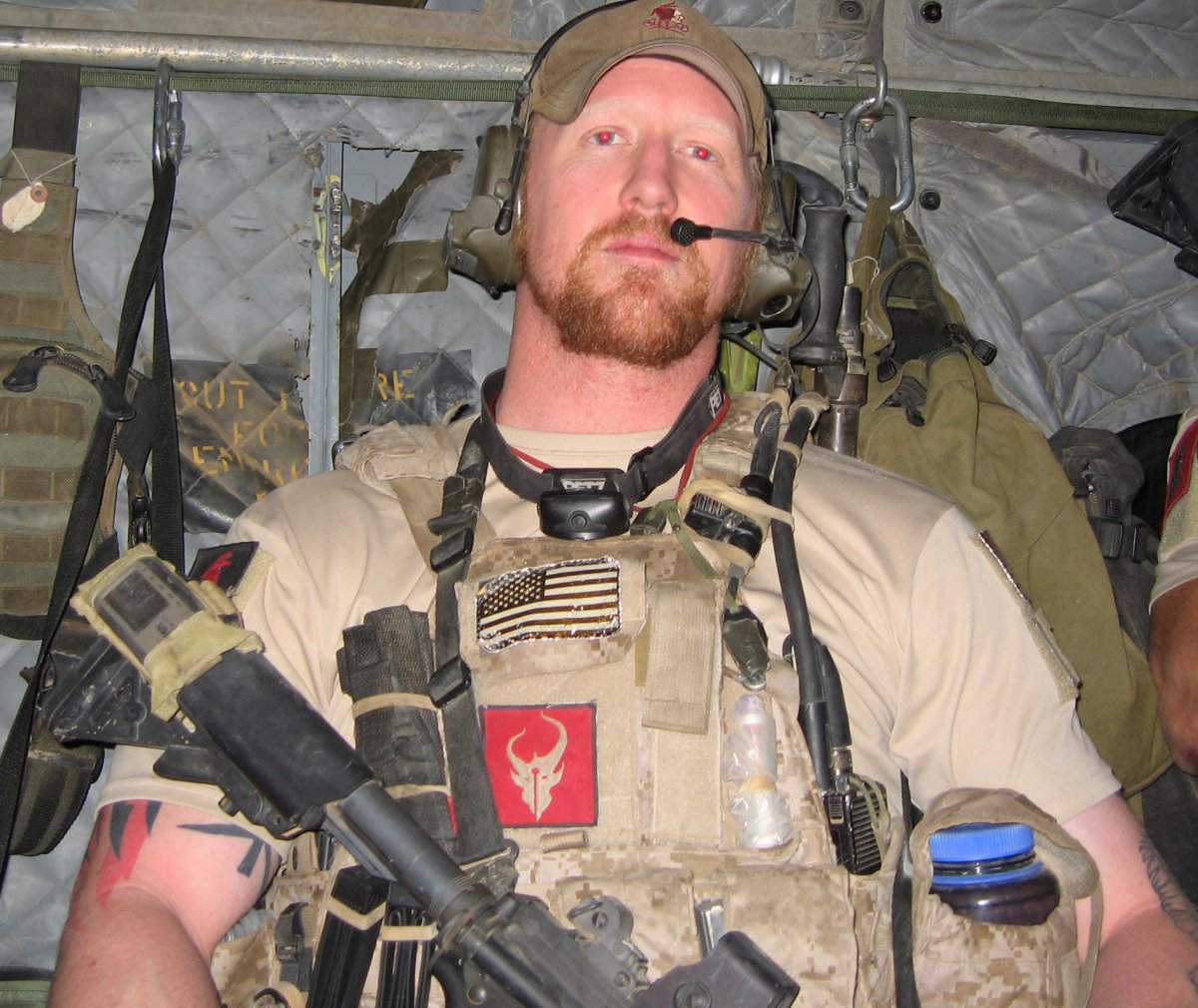 The former Navy SEAL who allegedly shot Osama bin Laden has called the reporter who was body slammed by Republican Representative-elect Greg Gianforte in Montana a “snowflake.”

Robert O’Neill, the former SEAL also from Montana, appeared Thursday on the show “The Specialists” by Fox News to say that the incident of Gianforte body slamming Guardian reporter Ben Jacobs was “kind of funny based on my history.”

“All of a sudden, what happened there in Montana, apparently this snowflake reporter invaded Gianforte’s safe space,” O’Neill said. “And we have a saying up there you know if you mess around, you mess around and you might not be around.”

Ben Jacobs apparently pushed Gianforte for an answer on the American Health Care Act, and in response, Gianforte grabbed Jacobs the throat, threw him to the ground and broke his glasses in the process.

“Granted, I’m not condoning the body slam,” O’Neill said. “I think it’s kind of funny based on my history. But you know, you try to mess with it sometimes, you’ll get the bull’s horns in Montana.”

Gianforte was subsequently charged with misdemeanor assault and then proceeded to win the special election by slightly over 50 percent (181, 255 votes) for the open House seat in Montana, which was left vacant after Ryan Zinke left Congress to become secretary of the Interior in the Trump administration.

During his acceptance speech, Gianforte apologized to Jacobs.

Voters didn’t seem to care about Gianforte’s body slamming of Jacobs. One Republican voter, Karen Screnar, told CNN: We’ve watched how the press is one-sided. Excuse me, that’s how I feel. [They’re] making him their whipping boy so to speak through this campaign. There comes a point where, stop it.”