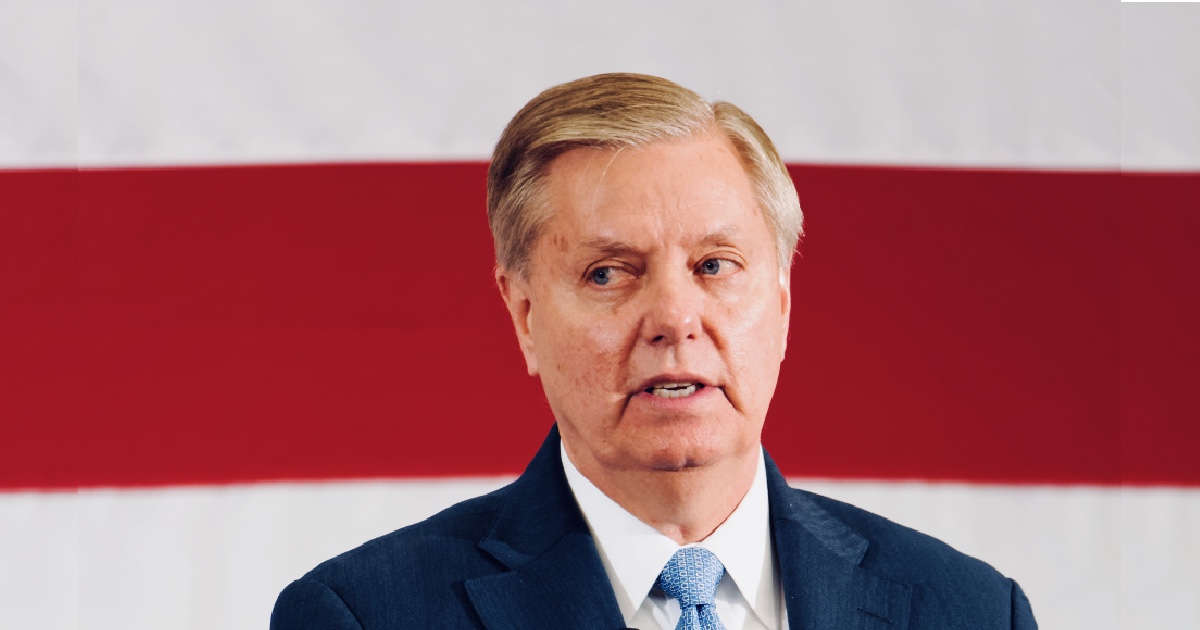 “The Obama-libertarian foreign policy does not make America safe.

If ignoring radical Islam made America safe, there would NOT have been a 9/11.”

The Obama-libertarian foreign policy does not make America safe.

If ignoring radical Islam made America safe, there would NOT have been a 9/11.

You don’t need your eyesight checked, and you didn’t just become dyslexic… and if you do or you did it has nothing to do with the actual words on your screen.

I don’t even know how to argue against this. It’s like he’s speaking in tongues. Or unfamiliar with the English language. Or is having a stroke. I guess it’s possible he’d been drinking or was hacked. In any case, it’s hard to imagine how he could package so much wrong in two sentences without actually being Trump or AOC or a Twitter troll – but here we are in 2019.

“Obama-libertarian foreign policy”. My, that certainly runs the gamut, don’t it? I think he’s trying to combine them somehow, but I don’t understand what the fusion could be. I mean, it’s possible he means there’s a connection between candidate Obama’s speeches and appeal and the ideology, but it’s not like that was expressed in his actual foreign policy.

For those unfamiliar with libertarianism, libertarians tend to be anti-war, or at least anti-interventionist. In fact, their entire philosophy is based on opposing aggression and the initiation of force as the founding principle that public policy stances spring from. Their foreign policy is the polar opposite of the Bush/Obama/Graham foreign policy that has defined the War on Terrorism. The only real thing separating them from pure pacifists is a belief in the right of self-defense.

For those who may have slept through Obama’s eight years, here are some highlights:

– He inherited two wars from his predecessor that he campaigned on ending.
– He ended neither, and added another five wars to the total.
– He armed “rebel” groups linked to ISIS and al Qaeda, not to mention Mexican drug cartels.
– He violated the War Powers Act in Libya, which lead to literal open air slave markets.
– His administration is best known for it’s drone warfare program which was used for targeted assassinations, including of American citizens without charge or trial, throughout the world while claiming there was no geographical limit to the war on terrorism.

In short, he was certainly the strongest Presidential proponent of war in my lifetime through his actions, regardless of what flowery words were used in his 2008 campaign to hoodwink his followers. I’ll admit that he even had me fooled at the time. I remember thinking on election night that “well, at least he’ll be better than Bush on the whole warmongery thing”. I was much more naïve last decade. He wasted no time in proving the hopeful wrong.

I’m struggling to figure out his Orwellian lexicon here, but in Lindsey Graham world, it seems that war-mongering = libertarian and funding = ignoring. By extension, it’s possible he now identifies as a libertarian, and possibly set to receive a Nobel peace prize for his tireless work on foreign affairs as a “dove” and “hippy”. I mean… it seemed to work well enough for Bill Weld to self-identify… so well that he became a vice Presidential nominee of the Libertarian Party, so why not just throw out the meaning of words and roll with it?

Maybe he actually uses words with accepted meanings in his second half, though, and he’ll clear it all up. “If ignoring radical Islam made America safe, there would NOT have been a 9/11.” Wow… he’s really committed to his confusion, I guess.

He seems to be implying that we were… ignoring radical Islam before 9/11, and that our… inactive(?) foreign policy lead to 9/11. He didn’t enter the Senate until 2003, and maybe he just wasn’t paying much attention when he was in the House. So maybe he could use a refresher on just how our foreign policy contributed to 9/11.

The group that attacked us grew out of the Mujahideen – a group funded, armed, and trained by our government. Specifically, they were trained in how to take on a much larger enemy with advantages in money, manpower, and technology by using guerrilla warfare tactics and drawing them in to an unwinnable quagmire that could bleed their economy and resolve. Eventually, bin Laden would talk openly of his strategy being to bring Americans to Afghanistan to “bleed them to the point of bankruptcy” in a long war of attrition.

The individuals that attacked us, including Osama bin Laden, came from Saudi Arabia. A nation ruled by a theocratic absolute monarchy, that exports Wahhabism and finances terrorism abroad while oppressing it’s people at home. After the first gulf war, our troops set up permanent bases after HW promised King Fahd we’d leave once Iraq was dealt with.

Many people in the region see the House of Saud as remaining in power primarily due to American support and influence. To many, this presence is particularly odious because Saudi Arabia hosts Mecca and Medina, the two holiest sites of Islam. In Osama bin Laden’s first fatwa against the US, this was the primary complaint, and it was actually titled “Declaration of War against the Americans Occupying the Land of the Two Holy Places”.

Additional rationales had been given over time, including in his second fatwa, that fall under a belief that American foreign policy has been muscular rather than Graham’s fantasy realm of inactivity. The rationale being that our foreign policy had oppressed, killed, and otherwise harmed Muslims in the Middle East. In the words of CIA analyst Michael Scheuer, “They hate us for what we do, not who we are”.

Perhaps Lindsey Graham ignored radical Islam prior to becoming a neoconservative. But the US government did not. Instead, it funded it, and when it seemed to suit our purposes, encouraged it.

There’s only so much to be gleaned by a tweet, or two short sentences anywhere. This all could be some kind of mistaken autocorrect. But it seems to flow from and highlight Graham’s overall misunderstanding of the world. A misunderstanding that far too many neoconservatives seem to take seriously despite all the historical evidence and common sense stacked up against them.

Learn How to Get Help with Your Discrimination Case