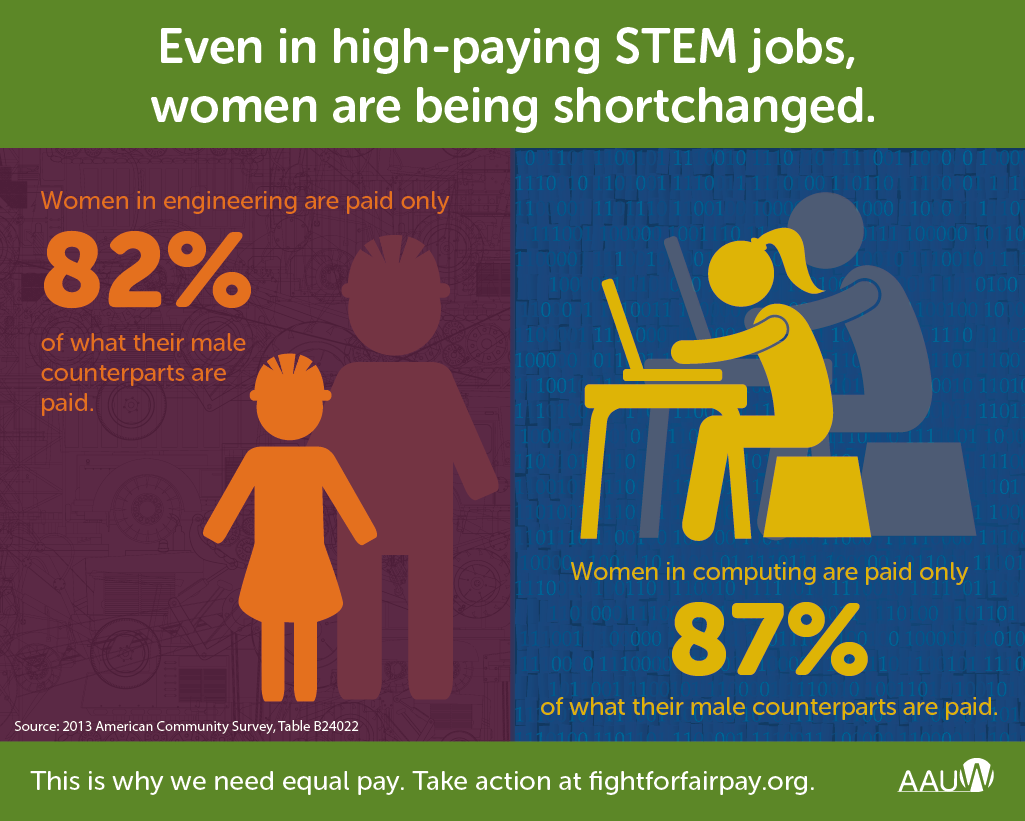 A Rutgers University professor asserted that personal choice and not discrimination is largely to account for the absence of women in STEM fields, according to a Tuesday report.

Dr. Lee Jussim, a social psychology professor at Rutgers argued that women with the potential to enter STEM prefer professions that allow them to to work with people instead of things in a July Psychology Today op-ed, reported by Campus Reform.

Jussim asserts that people making “gap” arguments “tell ‘compelling narratives’ based on historical evidence of discrimination, anecdotes, and cherry-picked studies that actually do demonstrate bias, and they argue (or imply by omission) that those, and only those, studies apply to understanding the gap in question.”

The professor cited a study conducted on more than 1,000 high school students which revealed that while 70 percent more girls than boys had high mathematical and verbal aptitude, boys had over two times the likelihood as girls of excelling in math for any student possessing proficiency in only one of the two skills.

“There are many papers claiming to find evidence for discrimination [in STEM], but when you look at the data, there’s no evidence for it,” said the professor to Campus Reform. “Advocacy [of a] political agenda can distort the science.”

“People should choose the fields they want to be in,” said Jussim to Campus Reform. “Everything does not have to be perfectly equal all the time.”

The Daily Caller News Foundation reached out to Jussim for additional comment, but received none in time for publication. 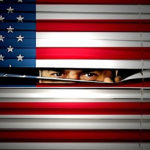 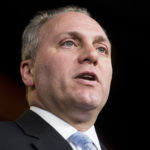