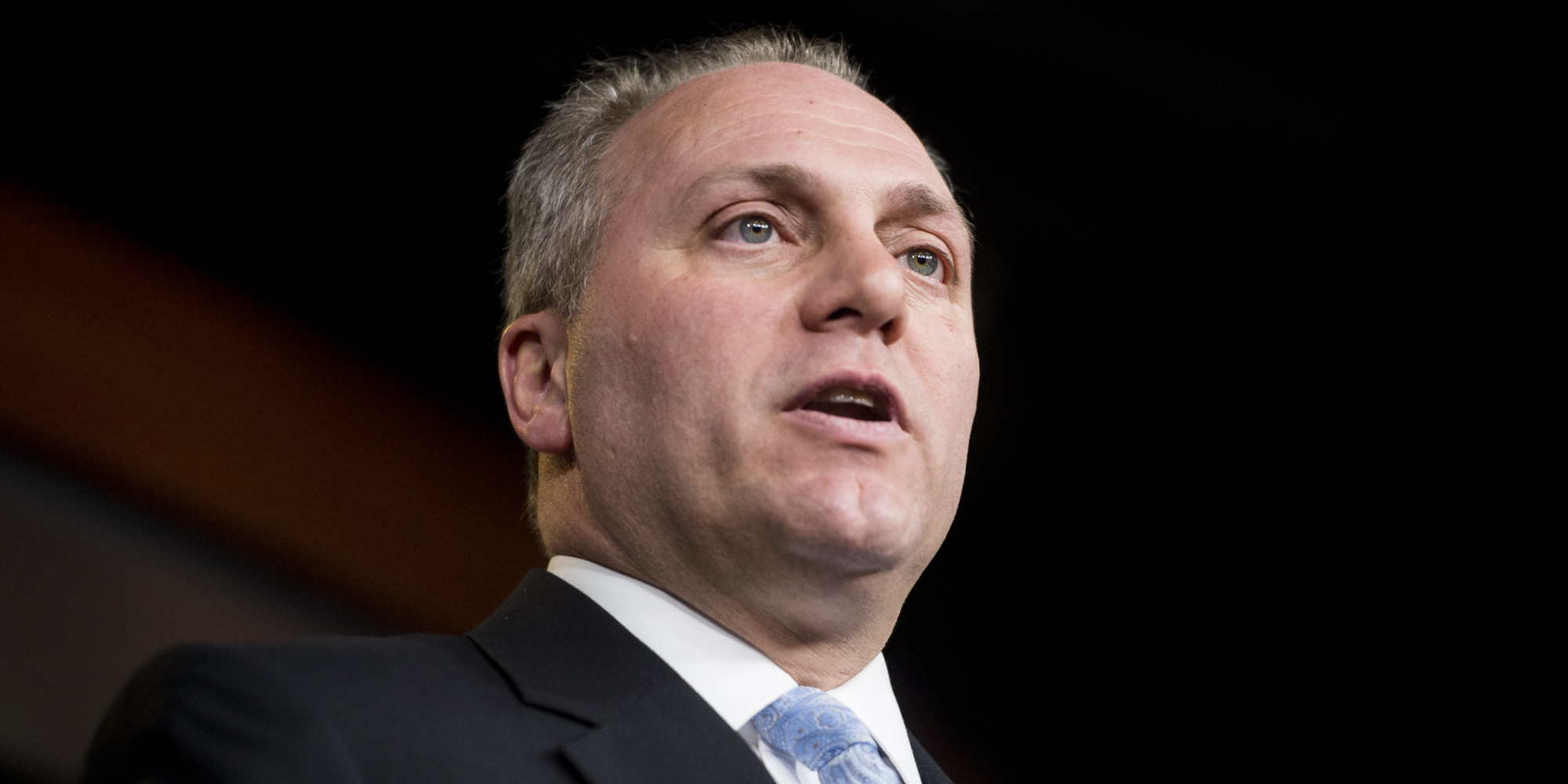 House Majority Whip Steve Scalise was discharged from the hospital Tuesday and is slated to move into inpatient rehabilitation after being shot in the hip at the congressional baseball practice in June, MedStar Washington Hospital Center announced Wednesday.

“Congressman Steve Scalise has made excellent progress in his recovery from a life-threatening gunshot wound six weeks ago. Yesterday, he was discharged from MedStar Washington Hospital Center and is now beginning a period of intensive inpatient rehabilitation,” the hospital said in a statement. “He is in good spirits and is looking forward to his return to work once he completes rehabilitation. He and his family are grateful for the care he received from the trauma team as well as the other doctors, nurses, and staff of MedStar Washington Hospital Center. The family also appreciates the outpouring of prayers and support during this time.”

The lawmaker was one of five wounded at the Republicans’ congressional baseball practice June 14, and was the last to remain in the hospital.