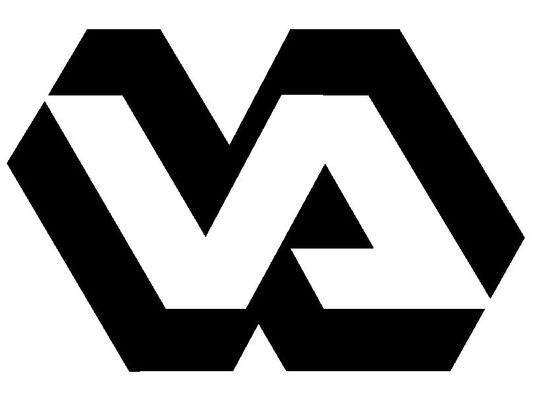 Marine Corps veteran Ben Rangel was forced to undergo unnecessary surgeries at a VA hospital and wait long periods of time for care, according to a newly released video aiming to show the problems plaguing the VA Choice Program.

In the wake of a failed congressional effort to provide emergency funding for the VA Choice Program, which is an initiative to allow veterans access to care outside Department of Veterans Affairs-run medical facilities, Concerned Veterans of America (CVA) released a video illustrating the program’s failings from the perspective of a Purple Heart recipient.

Rangel, who also works as a Texas field director for CVA, served as an active-duty Marine from 2003 to 2011. Years after being hit by an improvised explosive device while deployed to Iraq in 2004, Rangel started suffering complications from the injury and underwent surgery just prior to leaving the Marine Corps.

Instead of staying in the service, Rangel told The Daily Caller News Foundation he decided to leave because he figured the VA would fix him up.

“So I showed up to the VA, and the first thing they told me is that I’d have to wait for eight months for physical therapy,” Rangel told TheDCNF.

Although Rangel insisted to VA staff that if he waited eight months for therapy, his shoulder would deteriorate.

In eight month’s time, the VA told Rangel he would need another surgery, just as he predicted.

Rangel’s problems with the VA have continued up until the present. He was recently informed that his local VA hospital had dropped appointment wait times down to a week.

“As soon as I heard that, I called the VA, and they told me the first appointment available is six weeks from now,” Rangel said.

Looking outside the VA for care through the Choice Program didn’t seem to help Rangel much at all, and others in Texas have been struggling with the program, as well.

As Rangel noted in the video, some people have to travel 200 miles to the nearest VA in Texas.

“In the state of Texas, some places you travel 200 miles to the nearest VA and on the way, you pass eight hospitals,” Rangel said. “That could be avoided by allowing us to go somewhere else to seek the health care that we need. We need legislation to be able to change that.”

Still, Rangel did want to emphasize that the Choice Program does help veterans, despite its deep flaws.

“We know it’s not perfect and it needs a lot of improvement, but it least helps out a lot of other people out.”

The House voted Monday against an emergency funding proposal to extend the VA Choice Program for six months beyond its August expiration date. The legislation failed at a vote of 219-186, since it required a two-thirds majority to pass. 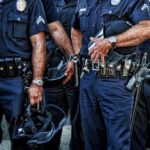 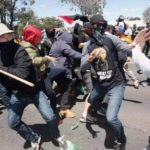