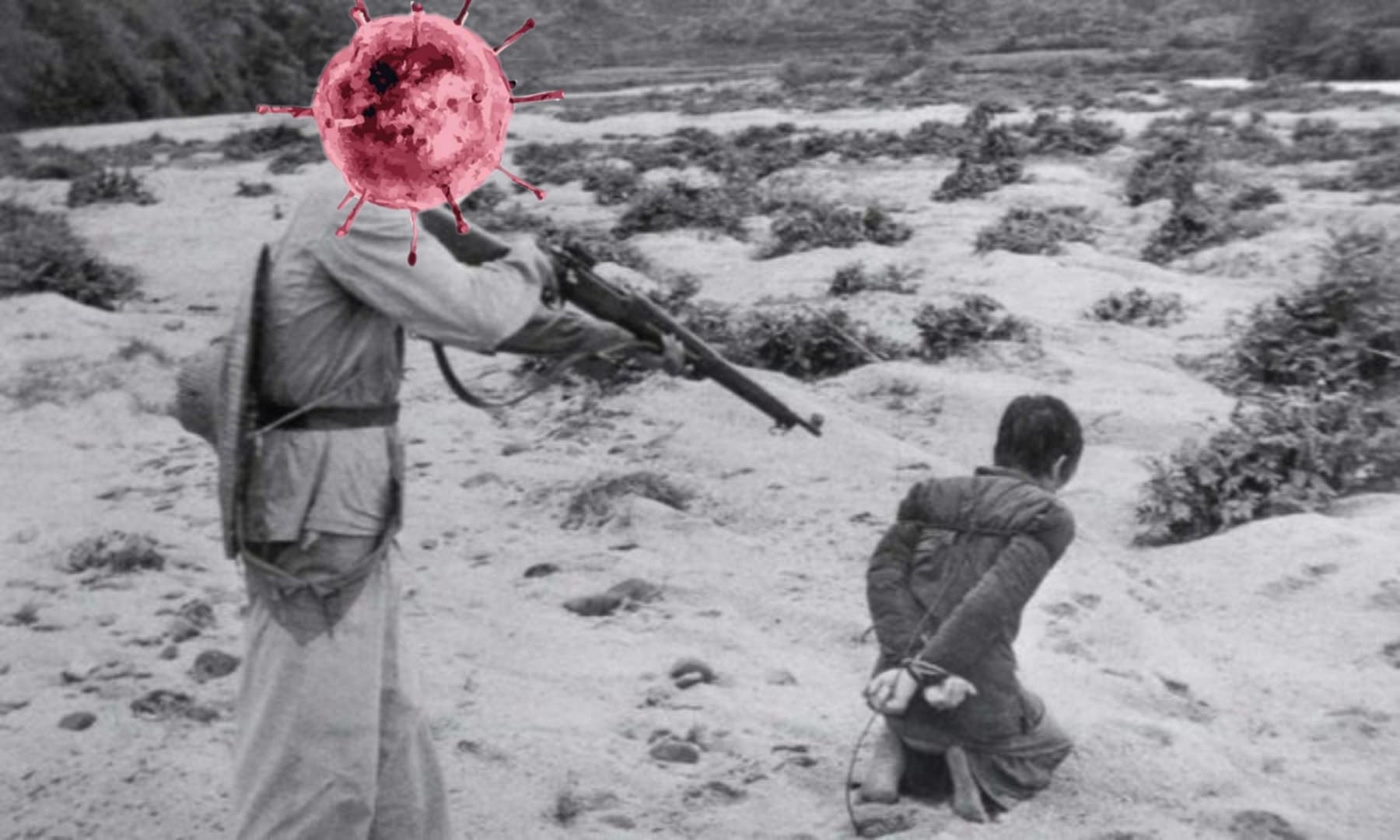 What we know about Coronavirus makes the things we don’t know unsettling. This has opened up a range of theories surrounding the pandemic. This article will use what we do know to connect a few dots. Some more controversial than others.

I am, by no stretch of the imagination, a medical professional. However, one thing I can do well is examine behavior and spot things that are out of place, inconsistent, or far too convenient that a coincidence is improbable. A bullshit detector, if you will. Mine works rather well. That doesn’t mean I know the answer, but it does mean the answer we’re being told likely ain’t it, chief.

First, we know that Wuhan has a virology lab where this sort of virus would be housed and studied, if not purposefully engineered there. We have to remember that Coronavirus is not a new virus type, but rather this is a newer and more potent (or altered) strain of that virus.

We also know that Hong Kong was not the only site of protests. Wuhan had large protests over the Chinese government’s plans to build incinerators in that region. Enter Coronavirus, and  those protests have died down and 40 incinerators have been built.

While many may view these facts as circumstantial, the Chinese government clearly acted in their own favor, in what would be an identical result of how they would have acted had this been an intentional release. Does that prove beyond a doubt this was an intentional release? No. But Occam’s razor certainly falls there. From a logical standpoint, it’s very reasonable to assume this is what took place unless otherwise proven.

After all, we know that the Coronavirus didn’t originate from the Wuhan food market, but rather entered it. That “patient zero” who brought it to the food market has yet to be identified.

THE SYMPTOMS AND TRANSMISSION

The symptoms can range from no symptoms at all, to mild cold, to severe flu. The severity runs in accordance with age and health. The young and healthy bounce back quickly, while elderly or middle aged people with underlying health conditions may develop severe pneumonia.

The Coronavirus can be spread through air, or contact with the nose, mouth, and even the eyes, rendering face masks all but useless.

The Coronavirus has a symptom free phase ranging from 2 to 14 days where the host is contagious and can pass on the virus to others without showing any symptoms. This cannot be stressed enough.

This is a huge red flag. It is the most glaringly dangerous and consequential aspect of the Coronavirus transmission, yet people are treating it as a non-factor.

This is where things really do not add up from the most practical standpoint.

The containment response has been focused exclusively on whether an individual is exhibiting symptoms and if they’ve been in physical contact with someone from an affected region. Coronavirus testing is largely limited to people who have exhibited symptoms and can be linked to another known case. This response can only be effective in circumstances when an individual is contagious only upon becoming symptomatic, as is the case with most viral illnesses.

In a situation where people can spread the virus without symptoms for up to 14 days, this approach is bluntly missing the forest for the trees. Is it better than doing nothing? No, because doing nothing is just as effective and substantially cheaper than what’s being done now. The virus will be most largely spread by those who are infected but not symptomatic, and are going about their lives business as usual.

At the time of this writing, there have now been eleven deaths in  the United States linked to Coronavirus. Ten were in Washington State, the same state as the first confirmed Coronavirus case in the U.S., and one in California.

A man in his 50s was a patient at EvergreenHealth Medical Center in Kirkland and was the first in the country to die of coronavirus. He had underlying health conditions, Duchin said. The man had no history of travel outside of the U.S. or known contact with anyone who had COVID-19. He is also not connected to the possible outbreak at a nursing facility in Kirkland.

A man in his 70s was hospitalized at EvergreenHealth. He had underlying health conditions and died on Feb. 29.

Yes, you read that right. A Coronavirus outbreak has taken place at a nursing home facility in the same city of Kirkland, WA. There is no known connection between these deaths and that Kirkland facility leaving several in critical care.

Some people may write that off as coincidental. But Kirkland is far too small for this to be a coincidence. Let me put this into perspective for you.

In a span of 12 miles, you can drive from Bothell to Bellevue while quickly passing through Kirkland. That is a 3 city span. 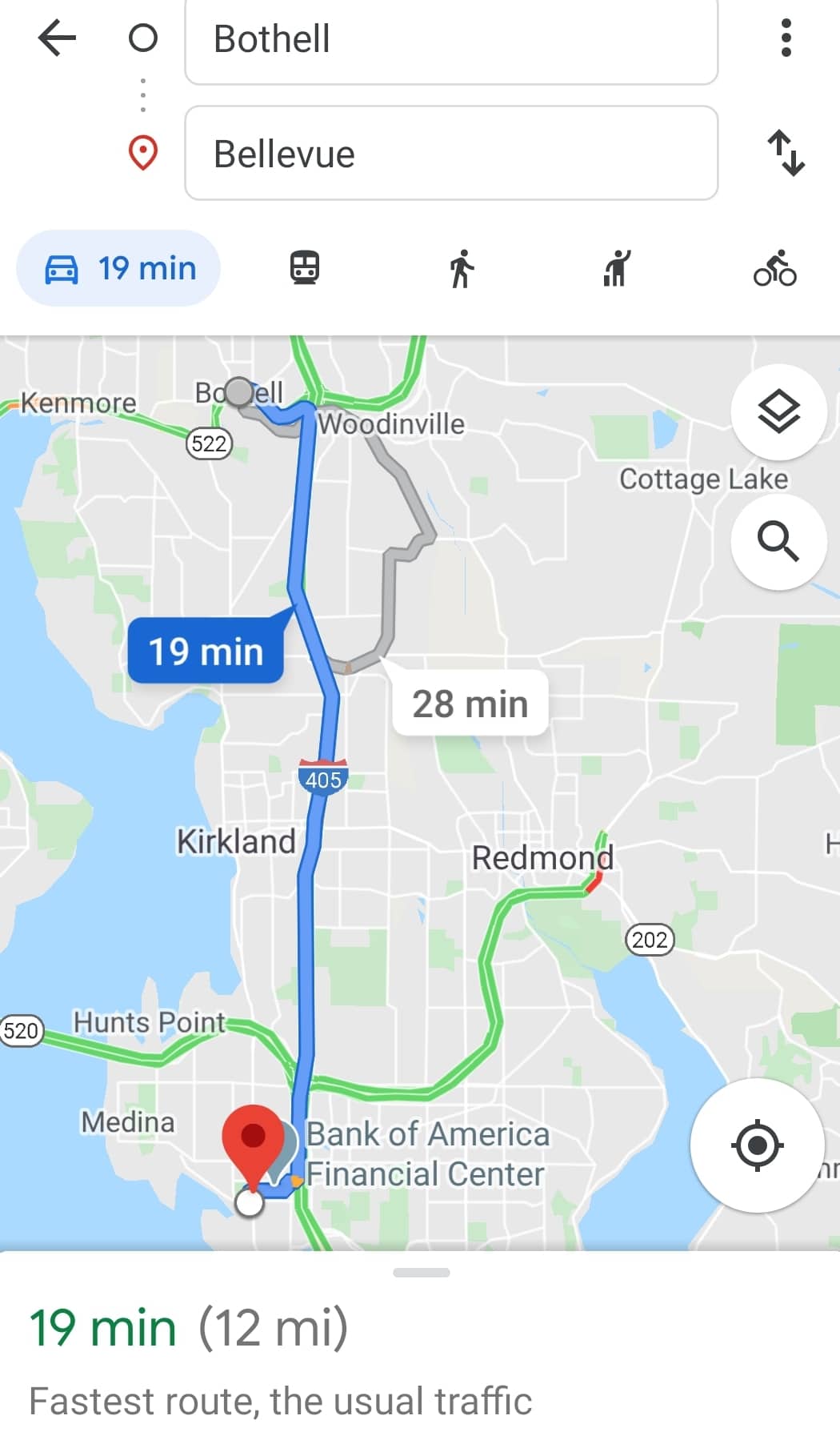 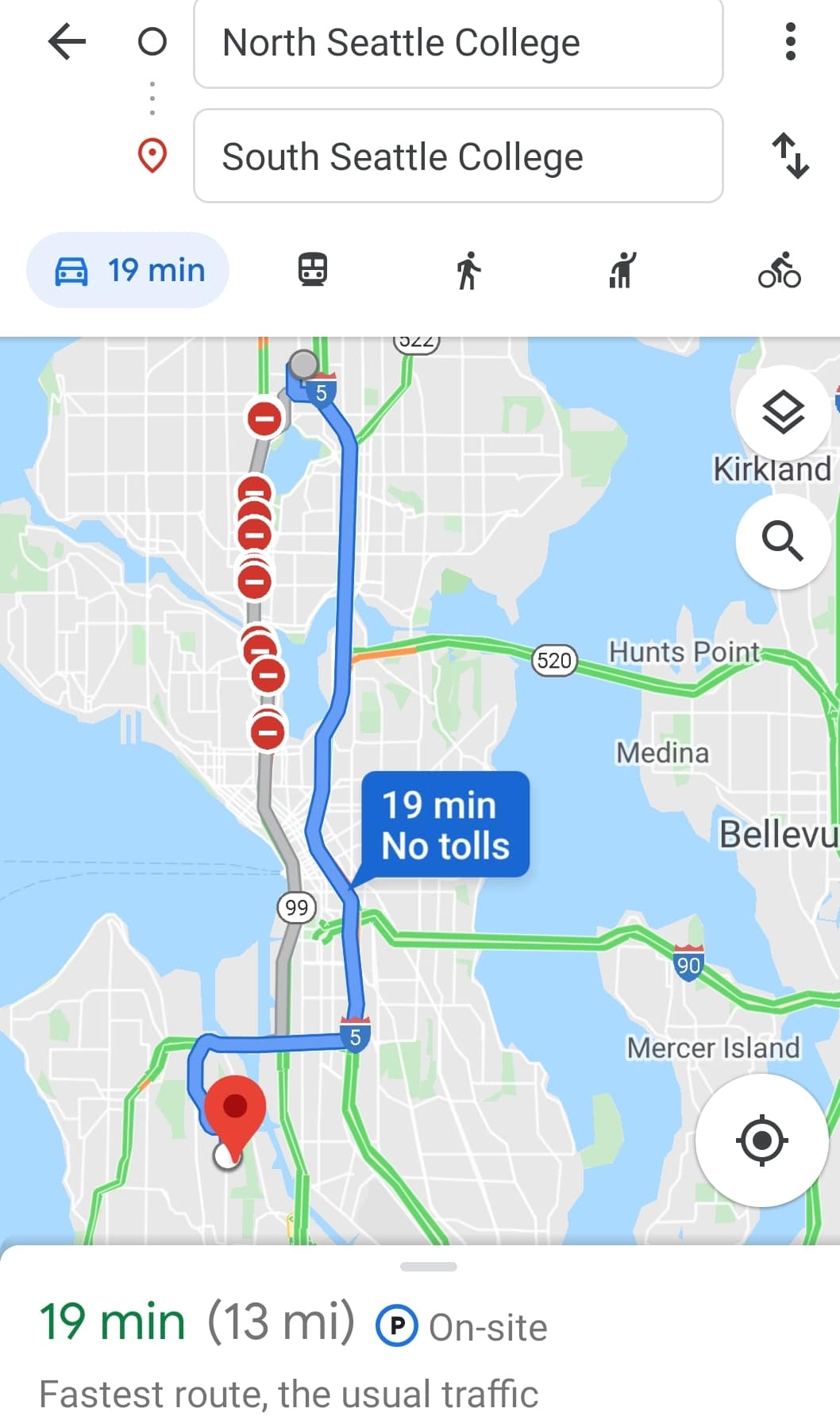 Cases being supposedly unrelated would be much more probable in a larger area like Seattle than they would a small area like Kirkland. These cases in Kirkland are clearly related, though indirectly, likely by a symptom-free transmission case  between them.

It’s clearly much more reasonable to assume there was an intermediary carrier between these two, than to assume they’re both somehow tied to Wuhan travelers, which there is also no evidence of.

To refresh your memory, the first thing China did after the Coronavirus outbreak in Wuhan was build the incinerators that were being protested against once people stayed inside out of fear. They behaved exactly as they would have had they purposefully let loose the Coronavirus.

Equally as important, with a facility like that in Wuhan which can alter and design viruses, what kind of designer virus would China let loose if their government could avoid culpability as it seemingly has?

From a Communism standpoint, they would favor a virus that kills those who consume from the system without the ability to be productive or contribute. Those who are able bodied, but choose not to be productive out of the allurement of compensation regardless of productivity, can later be forced into labor or be subjected to famines as was the case with The Great Leap Forward which killed 45 million people in 4 years under the Communist regime of Mao Zedong.

Keep in mind, these aren’t similar symptoms across the board that elderly and people with pre-existing health conditions simply have a harder time coping with. They can handle the common cold, as Coronavirus appears to present itself as to younger people.

It is far more aggressive towards those folks, and appears to be optimally built for a wide transmission to reach them. Between symptom-free contagious periods and minor symptoms in the young healthy while wreaking havoc on the unhealthy and elderly, it transmits as if by design for specific reasons. 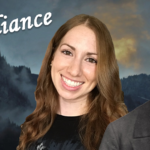 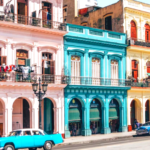