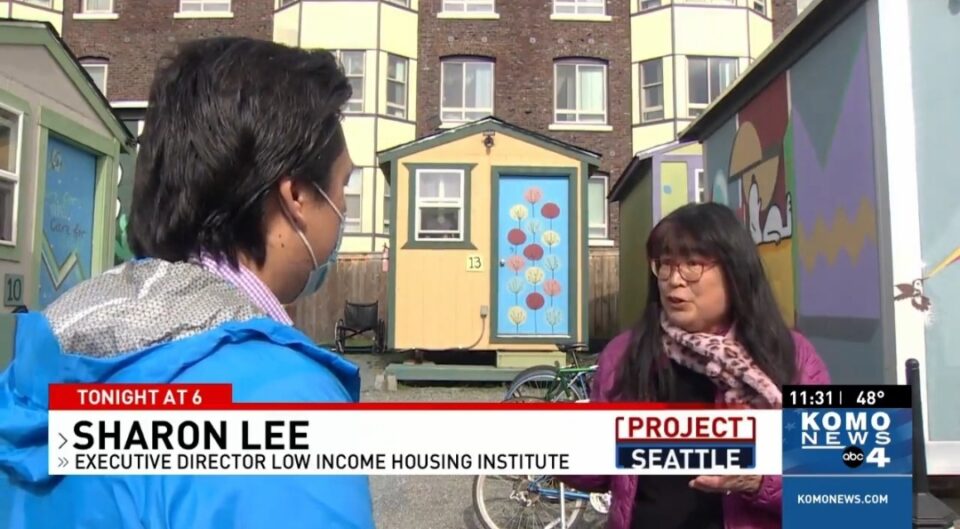 Downtown Seattle is experiencing a homeless crisis. One solution that the city has turned to has been Tiny House Villages (with homes that look like small Home Depot Sheds, but probably much more expensive). Yet, the problem is that these villages are apparently not well managed.

When asked about the excessive trash and bicycle problem, Lee stated that Choe was not being fair, that he was being nasty, and that she wanted to talk to his manager.

Watch the KOMO clip below: 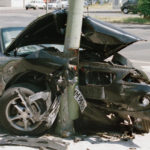 Why You Need Auto Repair Software 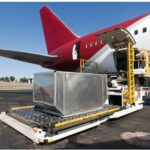