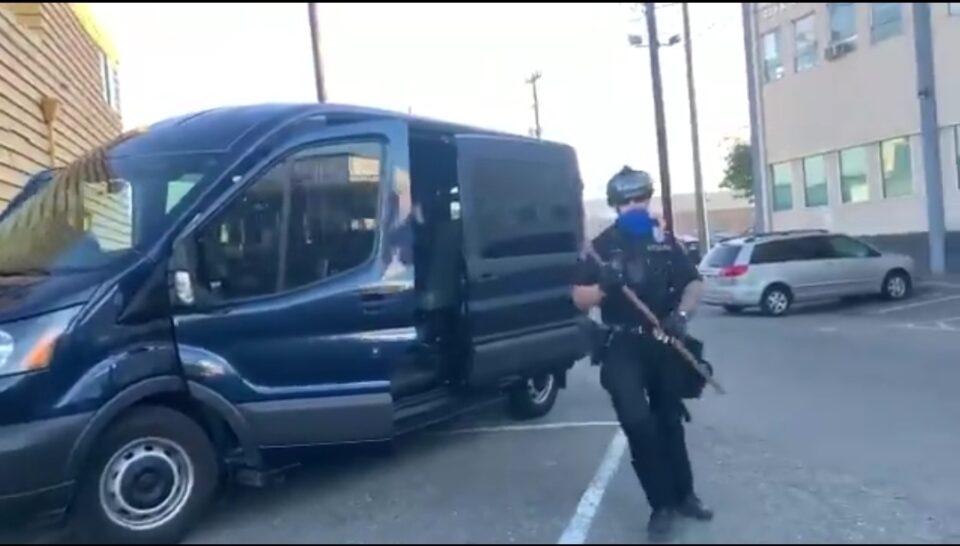 Seattle police squared off with protesters again, but with a twist.

Prior to beginning the rush against the demonstrators, the Seattle police began playing the song “Save a Horse, Ride a Cowboy” by country music artist Big and Rich.

The music begins as more officers arrive on bicycles from down the street, and then clash with the crowd.

When the mob showed up to the Seattle Police Officers Guild office – with Molotov Cocktails hoping to do damage – there was a pleasant surprise. The union blared @johnrich and @bigandrich. It triggered the agitator who was streaming last night. #BackTheBlue (warning: language) pic.twitter.com/7TchCD8L8W

You can’t make this up. As SPOG speakers blare “Save a Horse Ride (Ride A Cowboy)”, SPD rolls in more aggressive than I’ve seen in a while to disperse the crowd, which up to this point was 100% peaceful. #seattleprotests pic.twitter.com/A1jXDFiEJ6 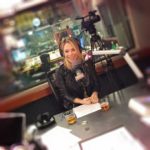 How far can radio signals be broadcast? 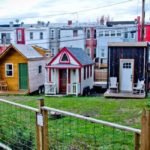 4 reasons you should know your neighbors better