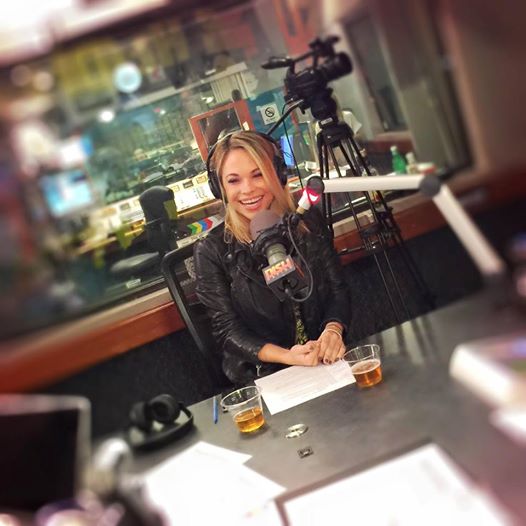 The modern era of science and technology has allowed people a lot of ways to access an increasing amount of information. Both local and international news can be read in the newspaper, listened to on the radio as well as watched on television on cell-phones or online. People who get access to these options, a wealth of information is readily available. Keep in consideration that the countries where free expression is suppressed, access to the latest technology is expensive and illiteracy rates are high, radio continues to play a significant role in information sharing.

However, with the most recent generations have primarily grown up on FM radio, an abundance of people who don’t realize the vastness of radio broadcasting like AM, FM, Pirate Radio, Terrestrial digital Radio, Internet, and Satellite. In fact, some of the radio broadcast facts and figures are extremely interesting and useful to know, but let’s start with a brief overview of the various types of radio broadcasting:

AM or Amplitude Modulation is known as one of the earliest forms of radio broadcasting. It is an especial type of broadcasting that got its name for how it the technology of radio waves work by manipulating the amplitude of the signal in conjunction along with the amplitude of the signals that are being transmitted. A medium-wave band is used in order to deliver AM broadcasting across the globe. However, other parts of the world also use the term long-wave band broadcasting. One of the great benefits to AM radio is, it is fairly simplistic and the sound emitted from this type of signal can be detected easily.

FM or Frequency Modulation was invented in the 1930s as a way in order to counter the interference issues along with the AM radio. It is essential to keep in mind that FM radio stations take place on very high-frequency waves as well as are much more common. However, thanks to better sound fidelity, that allowed stereo broadcasting for thriving on this specific type of broadcasting network.

Keep in consideration that FM ranges are shorter than AM ranges, despite the high frequency, that the FM radio is better for local radio stations. When FM technology was originally developed, there was not any specific threat to AM radio as FM radio required people to purchase a different type of receiver. Furthermore, it wasn’t until after World War II, there was a change in frequencies that allowed FM radio to be more accessible.

Pirate Radio also refers to illegal and unregulated radio broadcasting. This type of radio broadcasting is used for political reasons, for entertainment as well as an exchange of two-way radio. However, the origins of pirate radio are directly linked to a general unlicensed license. According to the history suggestions, there have been moments ships out at sea have used this mode of communication as a base for broadcasting.

However, rules and regulations directly depend on where a person is in the world and pirate radio broadcasting refers to an FM, AM, or short-wave signal transmission.

Satellite radio broadcasting service is produced via satellites. It is fascinating to know that Satellite radios are capable of broadcasting to a large geographical area as compared to all of the counterparts and it was developed to be used primarily in cars.

Generally, satellite radio is available through a subscription that means it isn’t a free service. An interesting fact about satellite stations is, ground stations send signals to satellites that are in turn projected back to radio receivers. It is essential to keep in mind that this signal not only has scrambled broadcasts but also retains meta-data regarding broadcasts.

Nowadays radio stations are using online radio streamlining services in order to provide a simulated broadcast to all the web listeners. A broadcaster can also offer various online audio streams for its online services. There is no existence of obligation for licensing of online services and broadcasters are allowed to offer a lot of other services.