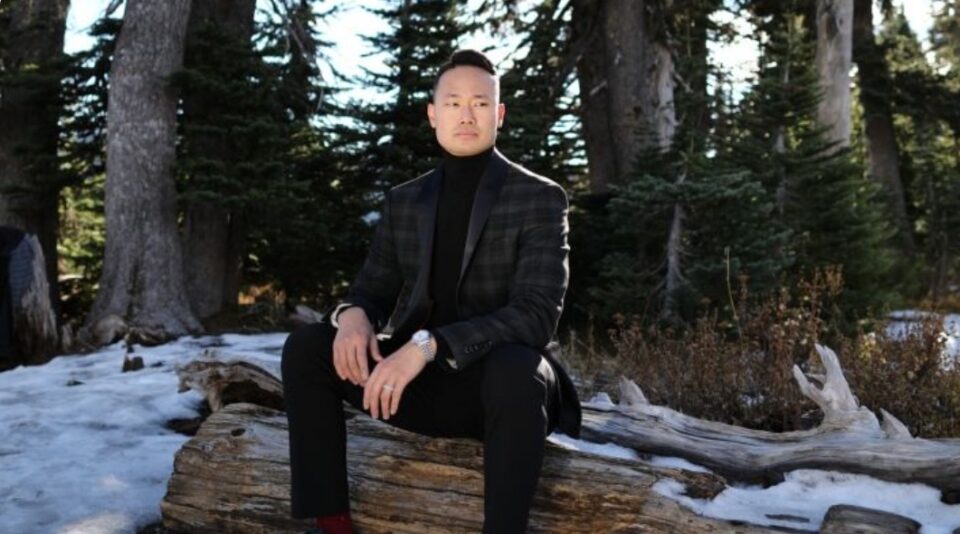 A man from Bothell, WA, a suburb north of Seattle, was stabbed and died in an ambulance following an altercation outside of his apartment.

Witnesses state John Huynh was walking to his car when another resident walking past him flipped him off. A verbal confrontation ensued when witnesses reported the man lunged at the victim with a knife and stabbed Huynh in the heart.

According to Q13 News in Seattle, the suspect lived with his mother, and the mother gave police a key to the apartment to arrest her son.

“While officers were outside the building investigating, the suspect’s mother approached police and said her son was involved. She gave them a key to her apartment, where officers found the suspect in a bedroom.

The suspect’s mom later told police her son came into the apartment yelling that he’d just been attacked by an anti-masker. He told her he wasn’t hurt but that he thought he hurt the other man involved.

When questioned by police, he declined to provide a statement.”

While the indication appears to be that the altercation was over the victim not wearing a mask, witnesses report that the suspect was the one who initiated the violent attack over the incident after being questioned about his obscene gesture.

According to Kiro 7 News, the incident was captured on surveillance, and there were a large number of witnesses.

“Bothell police said Williams — who has no criminal record — is seen on video surveillance suddenly lunging and stabbing 29-year-old John Huynh 45 seconds after Williams allegedly made an obscene gesture at Huynh, who had never met Williams before, according to witnesses.

Witnesses told police that Huynh then asked Williams if he “flipped him off or waved at him.” A witness told police seconds later, he saw “Williams pull out a knife and stab the victim in the heart.”

Police said a lot of witnesses at the apartment building and at restaurants across the street with outdoor seating saw everything that happened.”

At the time of this writing, a GoFundMe Campaign has raised over $60,000 for Huynh. 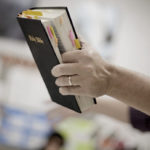 Theories of the Binding of Isaac 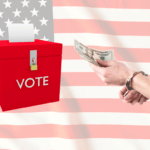