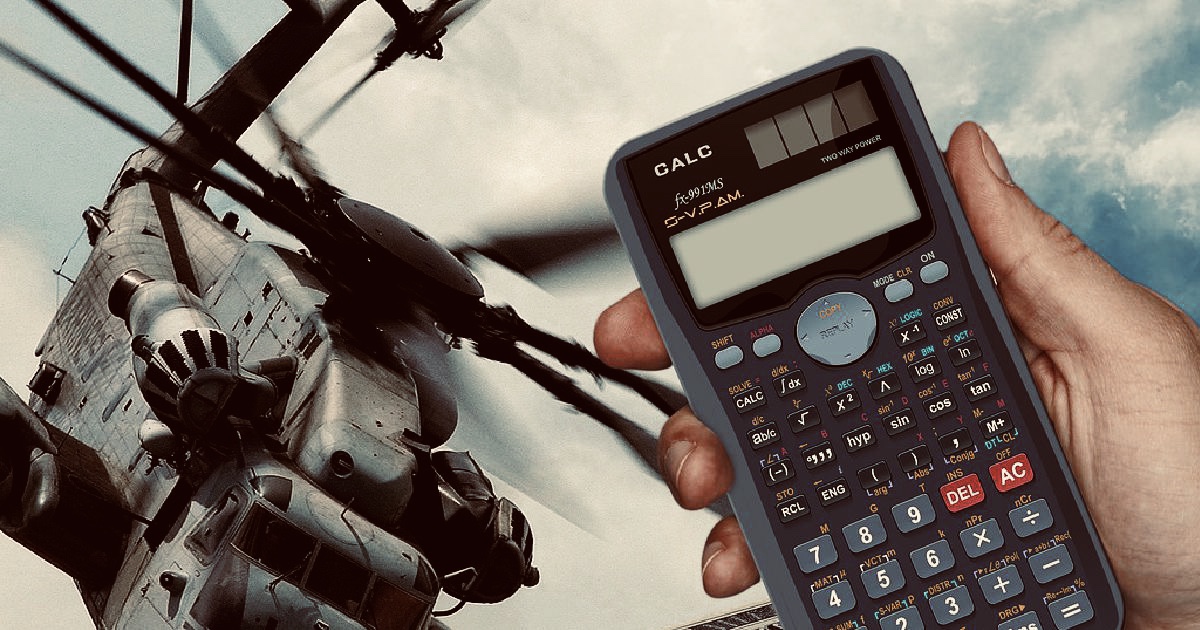 Most were killed by the kind of partisanship that would excuse expansions of the war machine as long as the guy doing it had a “D” by his name. Among the partisans, there is still lingering denial about bombing more countries than Bush, violating the war powers act, prosecuting journalists, assassinations… all the things that best defined his Presidency outside of his giveaway to the big insurance companies.

Some, after fighting hard to get their peace candidate past the primary, were disheartened enough by his eventual actions to withdraw from politics once the change never came and their hope faded away. Many of his followers, especially through that first Presidential primary were young, idealistic, and impossibly naive. In the decade since, they’ve had more than enough cause to be cynical and pessimistic about politics as a means of affecting social change. If the whole thing was rigged and a farce meant to pacify the pacifists with an illusion of choice – well, what’s the point of voting for anyone other than Deez Nuts, Harambe, or Vermin Supreme?

But not all fell in line or faded away. Some stayed true to their principles, criticizing war actions by a President of their own party and refusing to shy away just because it wasn’t a Republican this time.

The most prominent example of this is Tulsi Gabbard, who didn’t change her mind for base partisanship, and called out Obama while he was still in office for refusing to follow through on his promises of peace. She’s refreshing, and from what I’ve seen, has a large swath of liberty lover support. Although lesser known and, unfortunately, unlikely to even make the debate stage, Mike Gravel is of the same mind. They aren’t exactly alone, but they definitely ain’t common.

Libertarians have every reason to welcome allies against war, especially those from other parties willing to call out their own. Whether it’s Rand Paul and Justin Amash, or Tulsi and Gravel, at least they’re getting anti-war ideologies heard outside of minuscule libertarian bubbles and echo chambers. But this doesn’t mean such ideological arguments line up, even with their commonalities.

Democrats have an ever-expanding list of new programs or expansions they’d like, and trip over themselves during primaries to show how much more they’re willing to “invest” than their opponents. Medicare-for-all, social security expansion, “free” college, increased federal control over education, gun buybacks, reparations, hell… a thousand dollars a month for everyone just because.

But what would military cuts really be able to contribute, by the numbers, to increased social spending?

First, there’s the consideration of what is actually possible. Given that Rand Paul’s penny plan has been consistently labeled as “austerity” despite trimming just one penny of every dollar annually, there are limits. So let’s be generous and say the Democrats could cut ten percent of the DoD budget. In other words, $70 billion dollars. That’s enough to pay for, what… maybe a national infrastructure plan – if that? Some “roads and bridges” and some “shovel ready projects”?

Alright, well, maybe I’m not giving enough credit to what’s possible. What could they achieve (stay with me here) with a 100% cut to our military, assuming no negative effect from becoming defenseless, or laying every soldier off, or anything else? If we reduced the military budget down to literally $0 per year (nada, zilch, zero), and assuming no negative consequences whatsoever, that would leave us with…

$79 billion dollars to go before we paid off the yearly deficit (in other words breaking even for the year without any new programs or expansions added). And even that wouldn’t even begin to pay down the overall federal debt, or even the annual interest on it.

Maybe they could find even more military-related spending to cut. After all, there’s always the VA and Department of Homeland Security that aren’t technically part of the official military budget, right? So what if we said, screw all veterans because we’re ending that as well?

By gutting the VA and Department of Homeland Security as well as the entire direct military budget, we could erase the annual deficit, and pay the interest on the debt we’ve already accumulated with the programs we already have. At least until baseline budgeting kicked in the following year. We wouldn’t have much left over before that point to make our first payment toward paying down our $22 trillion dollar debt.

Libertarians are all for cutting our military back some, and not engaging in stupid regime change wars. They realize how we spend so much more than any other country on our military, unnecessarily, and how huge of an imbalance (as well as an absolute number) that is. They’re able to appreciate not just the dollar amount, but the human costs, as well. But on that dollar amount? There’s a greater appreciation for just what it represents in comparison to not just Democrat proposals for new programs, but compared to programs and unfunded liabilities that currently exist.

Maybe Democrats can get where they want to go by raising revenue (though ‘soaking the rich’ won’t be enough for their most common proposals under any definition of rich that doesn’t include the middle class). Maybe they’re comfortable with deficit financing funding a greater portion of it, borrowing from future generations or foreign nations. But as much as I appreciate anti-war voices on that side of the aisle? They ain’t getting anywhere close exclusively through military cuts. This is true not just considering what cuts are politically feasible to achieve, but what cuts could be achieved in a Utopian vacuum that sees no need for the military at all.

We’re not likely to get to a balanced budget (much less a plethora of new entitlements or expansions) without cutting military spending some, but let’s be realistic about the relative size of the problem. 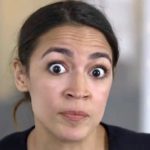 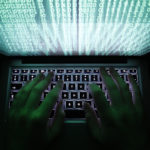 What’s the future of EDI in 2019? The latest EDI Software Trends