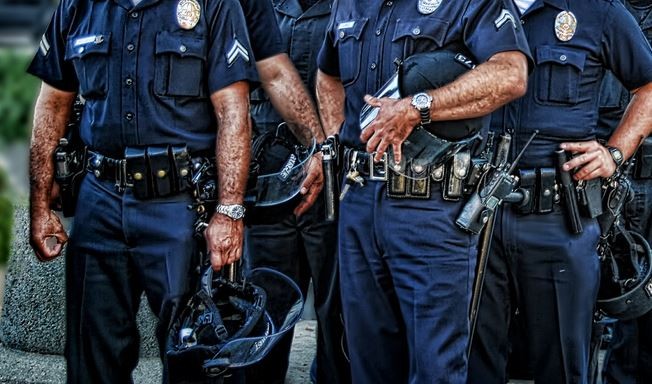 Advocacy group Dignity and Power Now (DPN) published a list of “problematic” Los Angeles police officers on a new website Monday in an campaign to publicize the records of city police officers.

Two courts ruled in February and July that sheriff’s offices must keep confidential any lists of deputies who have lied, stolen, tampered with evidence, and committed other misconduct, the Los Angeles Times reported Monday. In response to the ruling, DPN pursued its own investigation of the public record against police officers and published the names of the officers on “Theproblematic.org.”

“The system was not designed to protect the lives of Black and Brown people, it was designed to protect law enforcement officers that commit misconduct,” the website reads. “We decided to make our own list with data collected from news sources, public records, and the survivors of sheriff violence.”

The website went live featuring 22 officers and asks users to submit the names of other officers who may have committed offenses such as using unreasonable force, immoral conduct, or tampering with evidence. The court cases pertained to a list of roughly 300 who had been punished to varying degrees for bad behavior.

Police unions have criticized the site, with the Professional Peace Officers Association calling the list an attempt “to embarrass or ‘out’ officers” without benefiting public safety,” the LA Times reported.

L.A. Sheriff Jim McDonnell has supported publicizing the list and even offered to give the list to prosecutors before a police union lawsuit. McDonnell may request an appeal to the July 11 court decision, reopening the case.

“If the sheriff decides that he wants to appeal, I think that is the right decision,” Los Angeles County Supervisor Sheila Kuehl told the Times. “From my point of view, the list is not harmful to deputies.”

DPN is joined by California’s ACLU and two other criminal justice groups in pushing McDonnell to appeal the decision.

“We take very seriously the precedent-setting nature of this case and are currently assessing all legal options with our counsel of record,” the sheriff’s department said in a statement. “We expect to make an informed decision in the near future once all factors, options, and potential ramifications are assessed in this complex legal matter.”