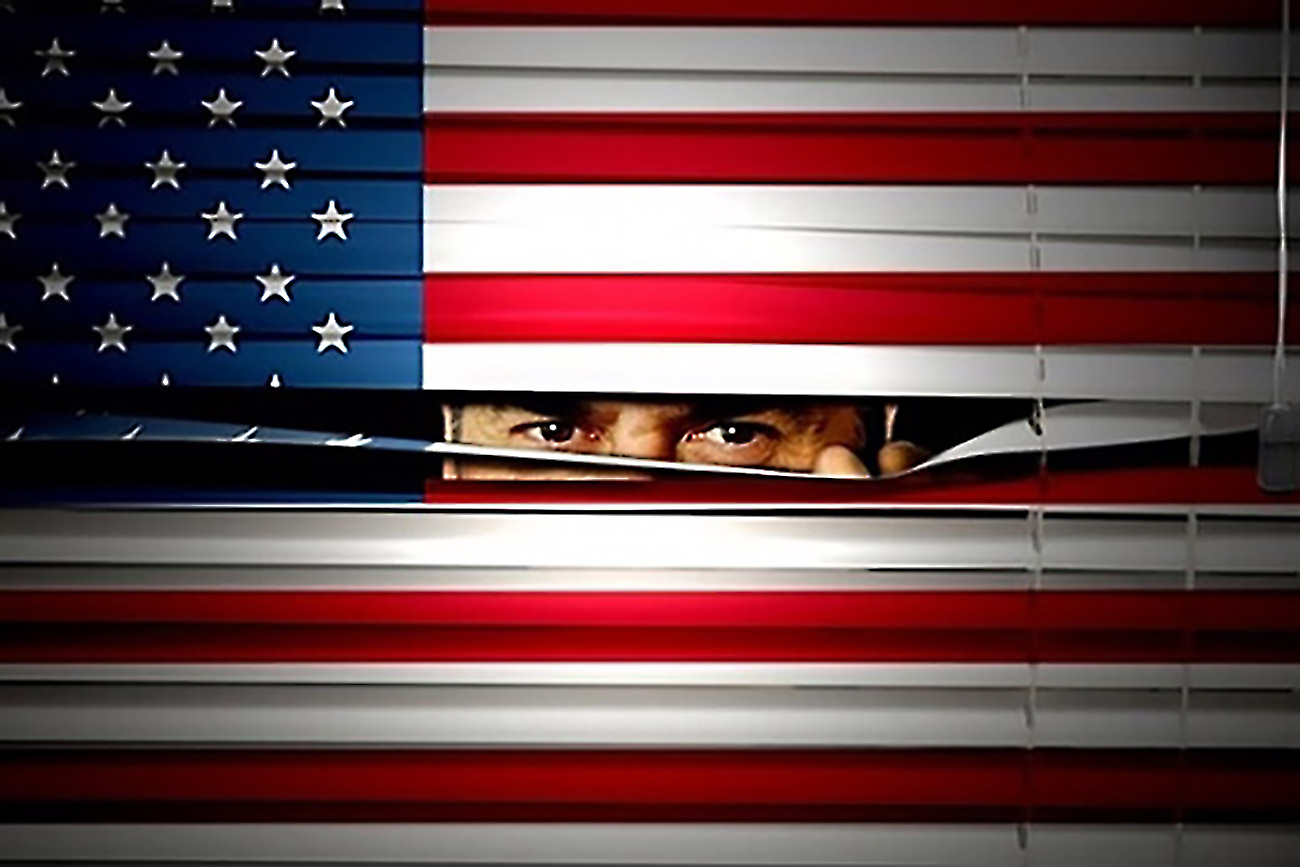 The NSA and the FBI under the Obama administration infringed upon foundational civil liberties many times over several years, according to recently declassified documents reviewed by The Daily Caller News Foundation.

The memos — which were originally obtained by the American Civil Liberties Union (ACLU) through Freedom of Information Act litigation — detail the improprieties, specifically the massive, indiscriminate surveillance of people’s communications. They were first reported on by The Hill.

The NSA intercepted hundreds of thousands of people’s personal information, including email addresses and phone numbers, throughout then-President Barack Obama’s tenure. It was ostensibly empowered by Section 702 of the Foreign Intelligence Surveillance Act (FISA), which allows federal intelligence agencies to collect data on foreigners without a warrant. Due to the broad powers enumerated in the law and the inherent makeup of surveillance, the electronic communications of law abiding Americans are often picked up as well. Operators of the surveillance are required to immediately destroy any information that is not part of the intended target, but often fail to do so. They are also officially obligated to keep the scope of the interception to a few pieces of data, not a haphazard amount, and to ensure that a person who is inappropriately swept up in a warrant isn’t identified.

“According to section 3(b)(5) of NSA’s Section 702 minimization procedures, ‘computer selection terms used for scanning, such as telephone numbers, key words or phrases, or other discriminators, will be limited to those selection terms reasonably likely to return foreign intelligence information,’” reads a formerly top secret NSA quarterly FISA compliance report from March 2015.

“NSA reported that on [redacted] 2014, an analyst conducted an overly broad search against data acquired from multiple authorities including Section 702. NSA advises that the analyst realized his error immediately, canceled the query, and deleted the corresponding results,” the memo reads, adding that the analyst was once again reminded of the FISA requirements. This specific outlined incident was just one of many listed in just one of the many quarterly reports issued by the NSA, signifying the extent of violations.

Several consequential improper disclosures have occurred in recent months, including the “unmasking” of elected officials like former national security adviser Mike Flynn, subsequently causing more lawmakers to question its validity than before.

“Our country’s founders required the government to get a warrant before searching Americans’ private papers,” ACLU Staff Attorney Patrick Toomey told TheDCNF. “The same holds true for Americans’ phone calls, emails, and internet browsing today, whether a person is communicating with a friend around the corner or a family member around the world. The NSA should not be spying on us.”

The agency claims that of course some incidental surveillance will occur, and errors only happen less than 1 percent of the time.

Stewart Baker, the first assistant secretary for policy at the U.S. Department of Homeland Security under President George W. Bush, told TheDCNF that it’s difficult to authorize Section 702 without enabling the collection of Americans’ communications. He provides a telling example of a hypothetical email address like “[email protected]” in which it doesn’t explicitly show if Mahmoud, who may be conversing with nefarious Yemeni nationals, is an American or not.

Baker asserts that if the NSA knew that Mahmoud was an American, it would “usually ‘mask’” his email address with some label like “USPerson No. 1 email address.”

“Section 702 is an effective program that can’t really work if we try to exclude American’s communications,” Baker continued, adding that the “‘unmasking’ provisions could be tightened up” and “they were effectively loosened as part of the sharing imperative arising from 9/11.”

One NSA analyst, for example, conducted the same search query about a particular American “every work day” for months.

The NSA announced in April that it stopped the practice of scooping communications American citizens have with foreign surveillance targets. But it is not clear how it will do so if it continues implementing surveillance under Section 702 of FISA, which is set to expire at the end of the year.

“The content of our emails and texts contains incredibly personal information about our work, our families, and our most intimate thoughts,” Michelle Richardson of the Center for Democracy Technology, a nonprofit, said in a statement provided to TheDCNF. “The NSA should never have been vacuuming up all of these communications, many of which involved Americans, without a warrant. While we welcome the voluntary stopping of this practice, it’s clear that Section 702 must be reformed so that the government cannot collect this information in the future.”

Not everyone is interested in reforming the surveillance measure, though. Spearheaded by Sen. Tom Cotton of Arkansas, a large group of Republican senators introduced legislation in June to indefinitely extend the statute for national security purposes.