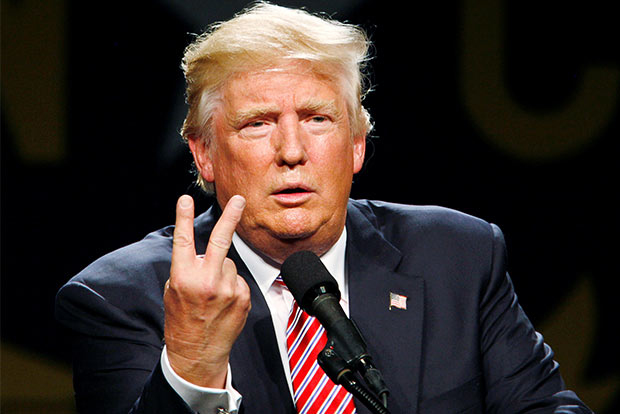 High-ranking White House aides such as chief strategist Steve Bannon, chief of staff Reince Priebus as well as other senior officials have been praising Sessions while speaking with Trump, according to a Wednesday CNN report.

The report comes as Trump continues to blast Sessions throughout the week on Twitter, calling him “beleaguered” for his recusal in the ongoing Russia investigation.

The aides have been commending Sessions, according to the network’s sources, reminding Trump that Sessions has been a long-time supporter who has continued to push his agenda as Attorney General. Sessions was the first sitting member of the Senate to publicly endorse him. (RELATED: Gingrich Warned Trump Against Firing Sessions [VIDEO])

One of the sources close to Trump said those who have supported Sessions inside the West Wing continue to remind Trump “every day, every hour” of the progress Sessions has made thus far on illegal immigration as well as enforcing his strict crime and drug policies on which Trump campaigned on during the 2016 presidential campaign.

“I think it’s going to take the two of them. I don’t think any amount of individuals whispering in either guy’s ear is going to solve it. I think the two of them have got to get together and talk it out,” one source said in reference to Trump and the Attorney General possibly working things out.

Trump has not said if he will fire Sessions but was “just looking” into it Tuesday, also saying  that he is “very disappointed in Jeff Sessions.”

University Will Receive $506 Million From Apple Because Of Patent Infringement