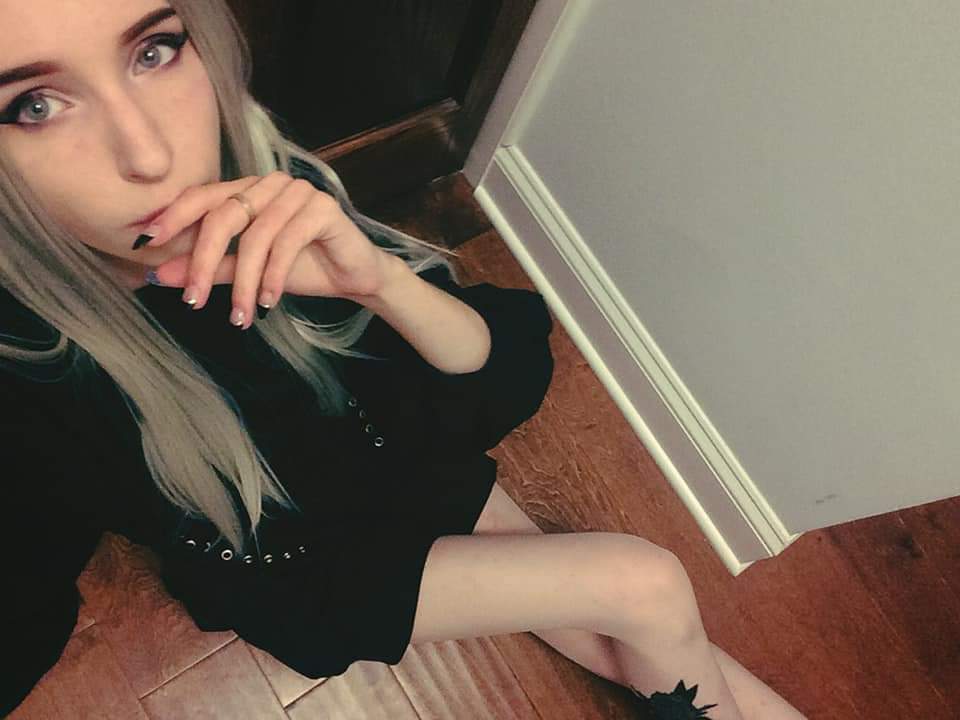 The Libertarian Republic previously reported on the #ThotAudit movement, where trolls claimed they were reporting girls who sell nudes on Snapchat to the IRS for unreported income.

This story appears to be an extension of the recent Thot Patrolling effort.

Facebook user Kristen Parham posted a photo of herself on Facebook wearing a graduation cap and gown, holding her diploma with a caption that read, love the fact that I had a degree and don’t have to sell my nudes. 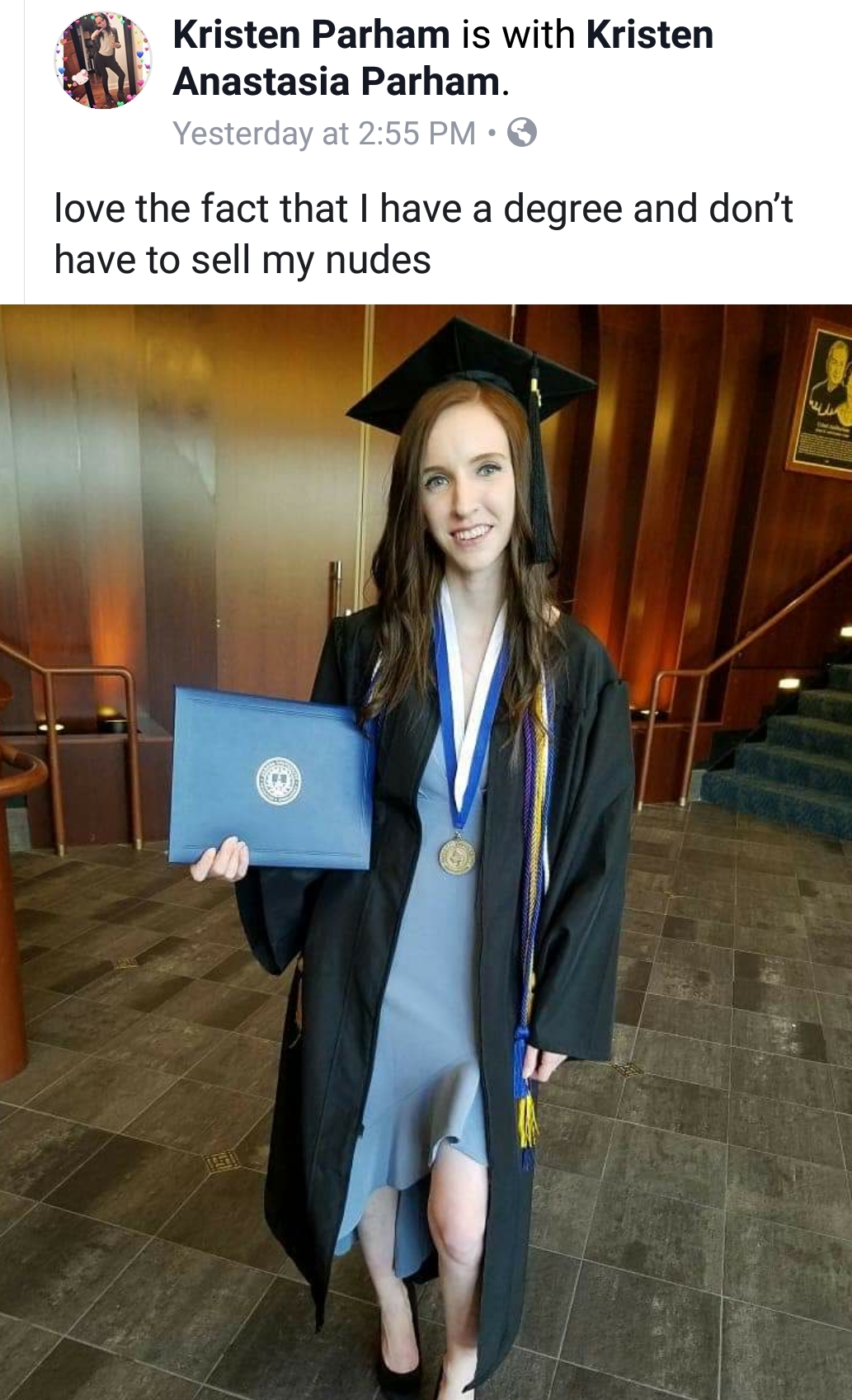 A swarm of pissed off Thots and crusty hoes (as described by commenters) descended on the post which went viral. 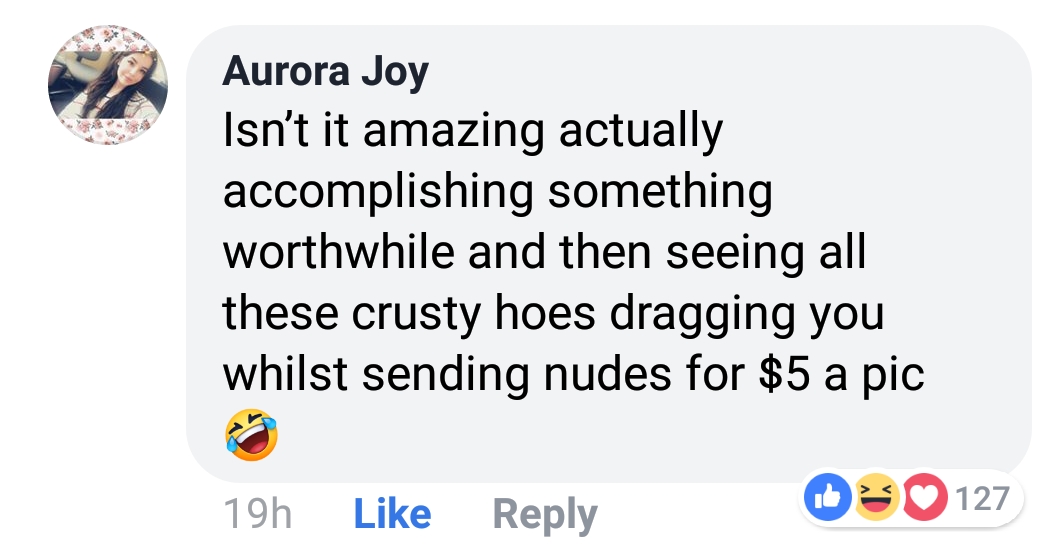 Check out some of the comments from women below. 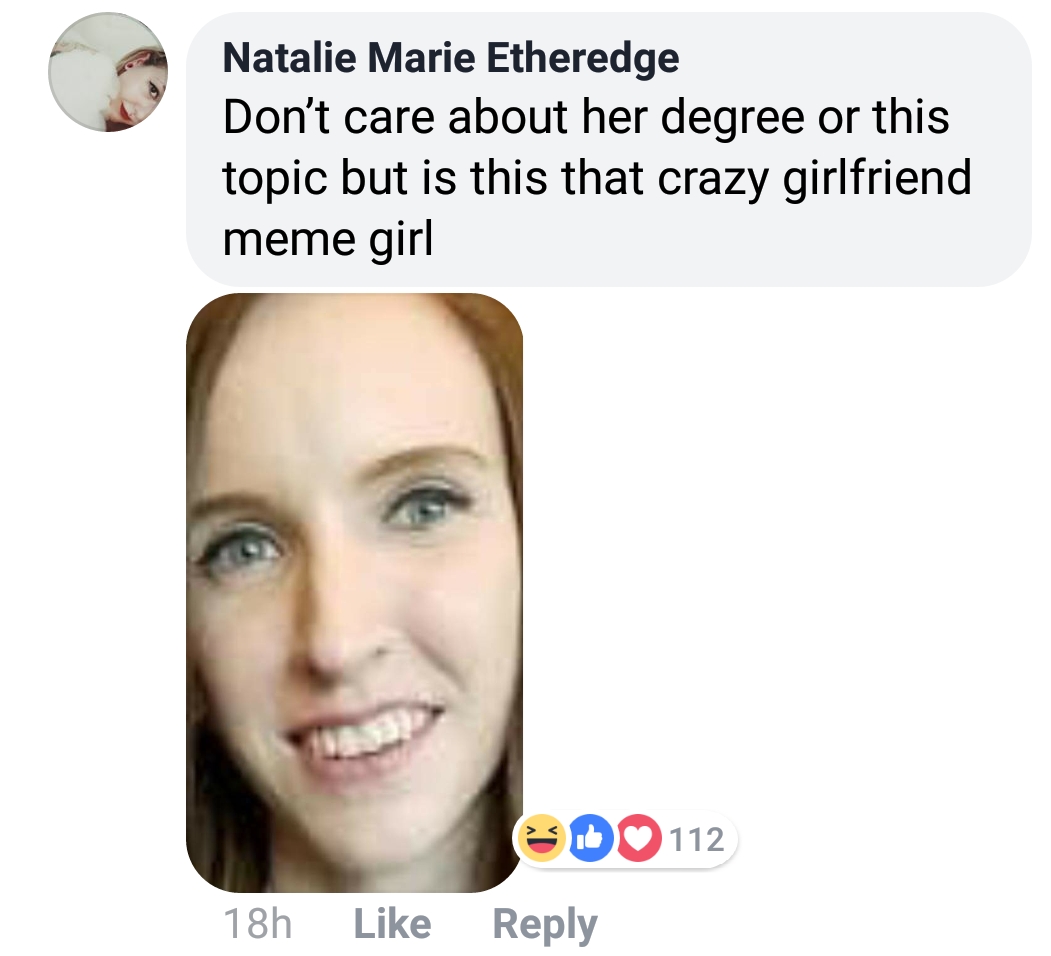 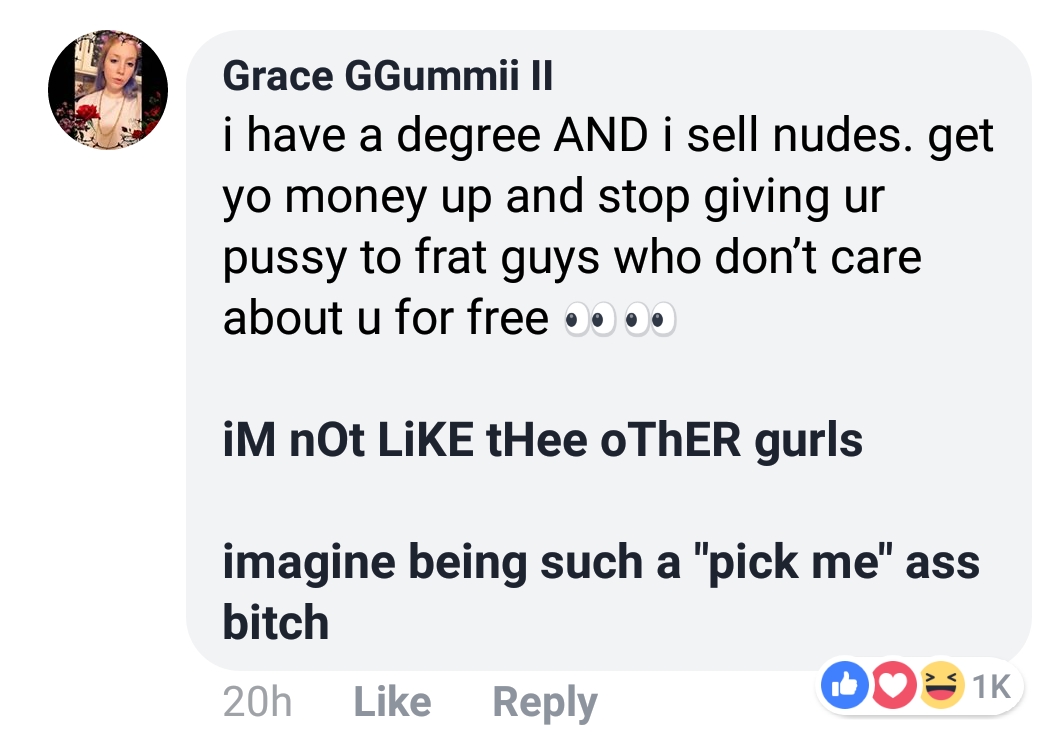 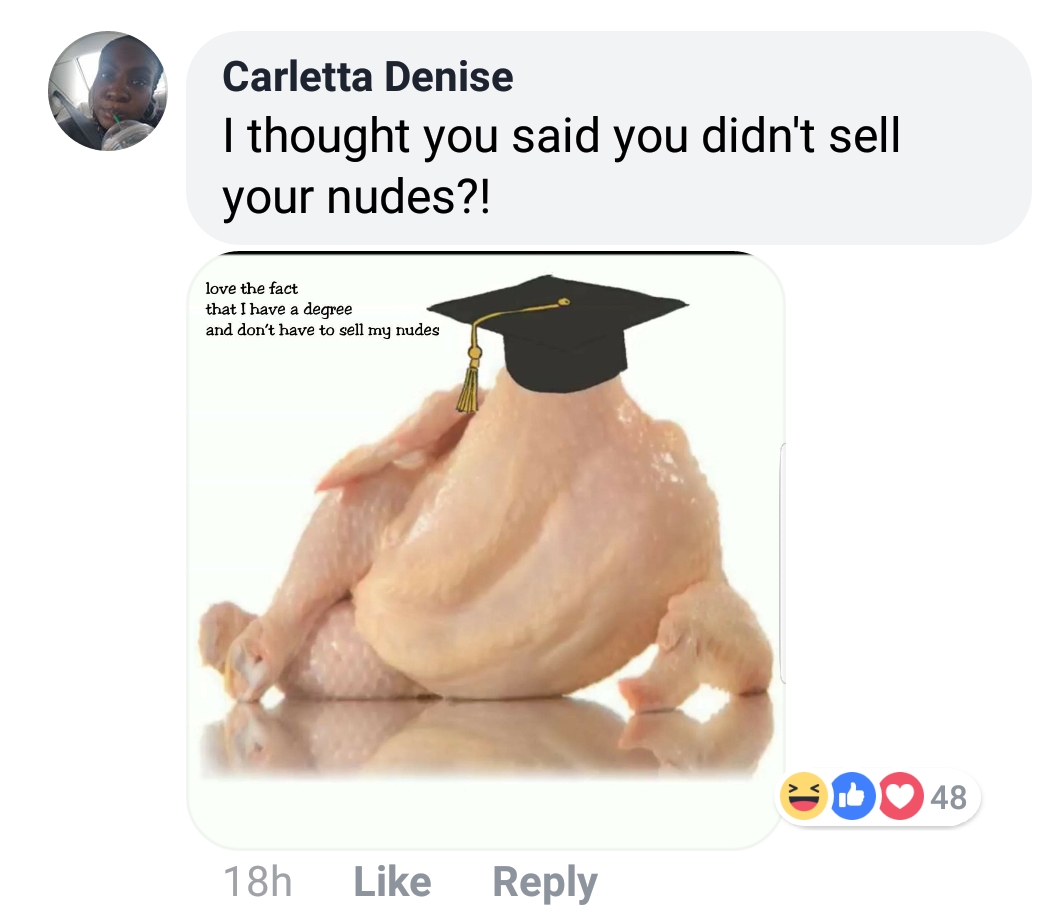 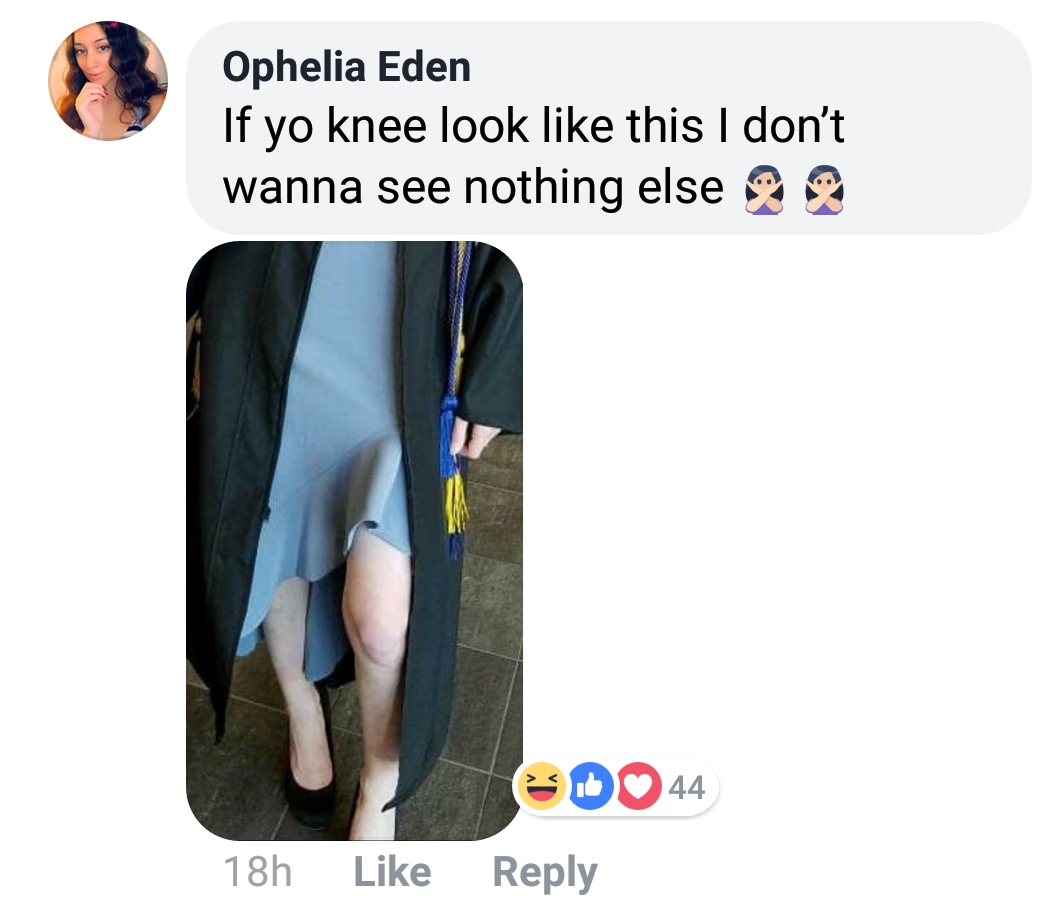 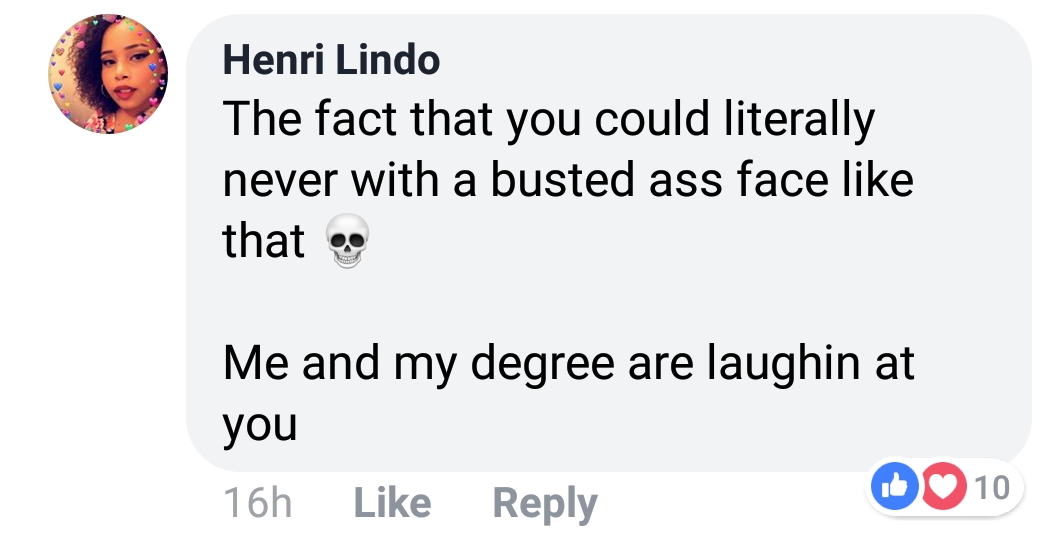 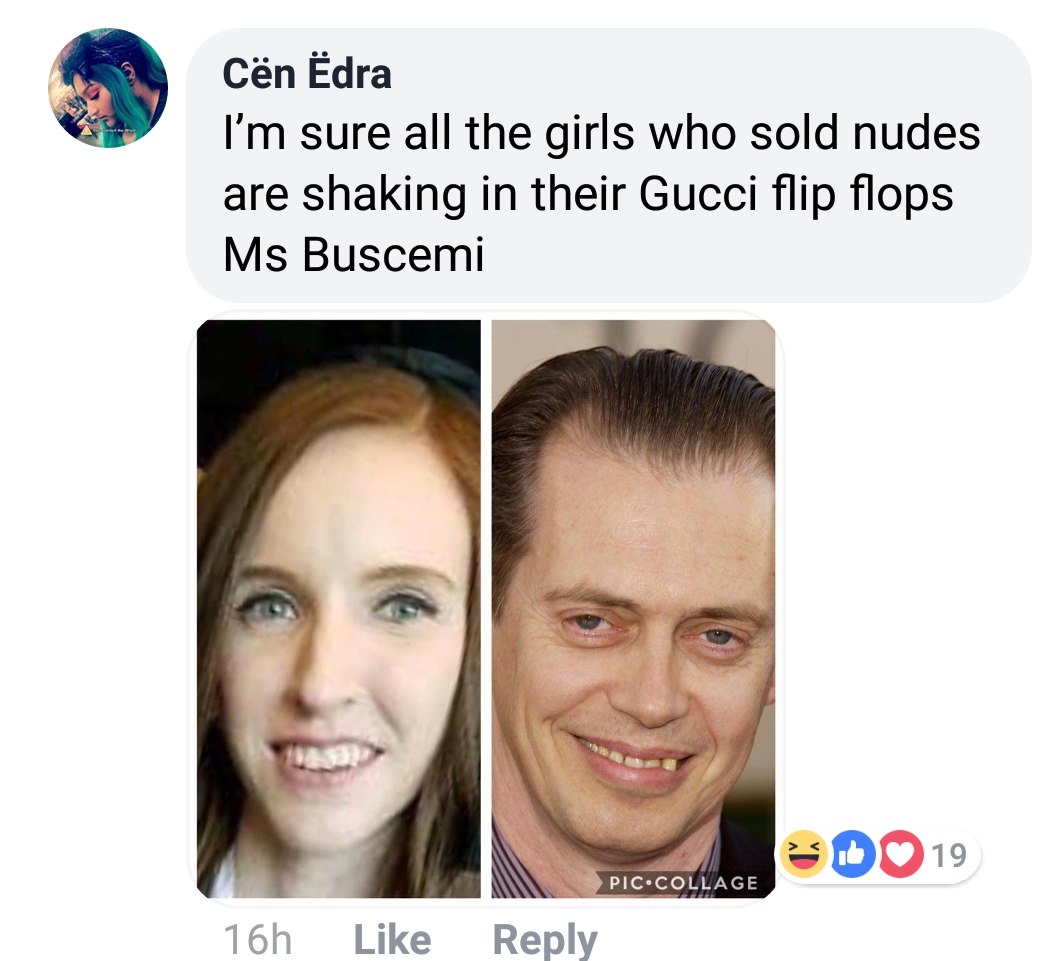 Parham was quick to notice most of the comments from women were critiquing her appearance, otherwise known as body shaming, a supposed sin in the Feminist culture.

Others on the thread noticed the white knighting males who came to defend girls who sell nudes.

Check out some of the comments from men below: 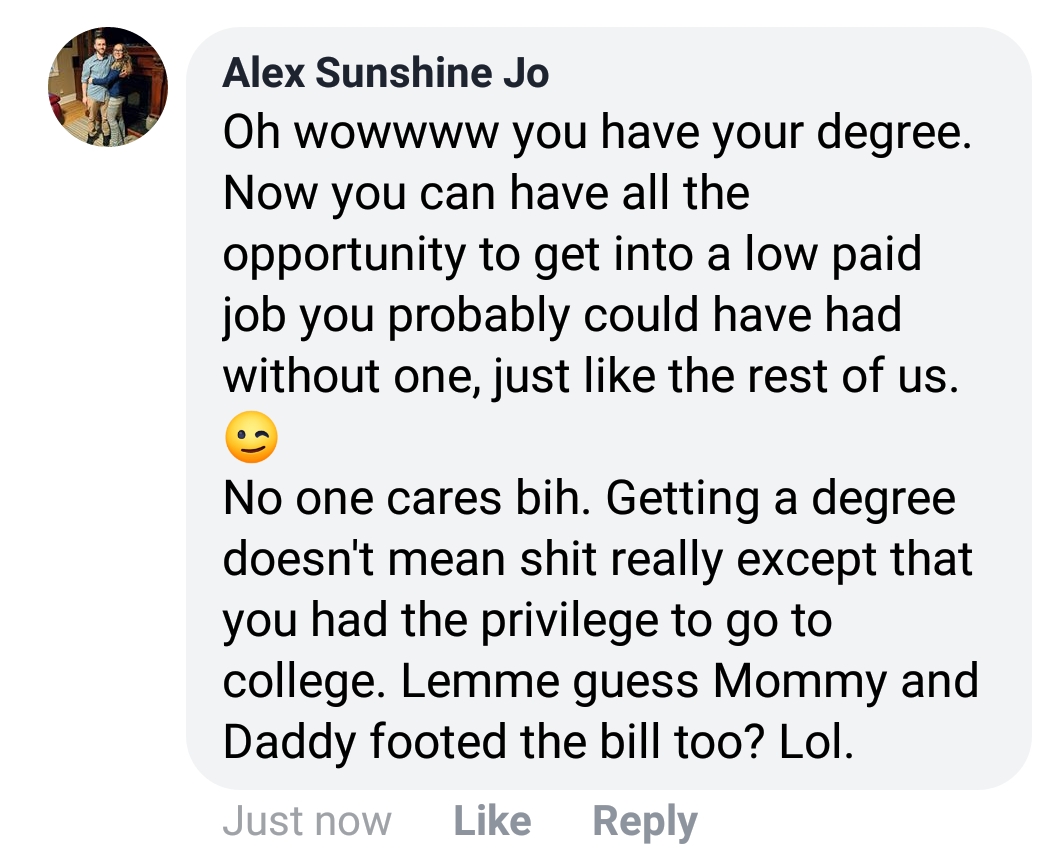 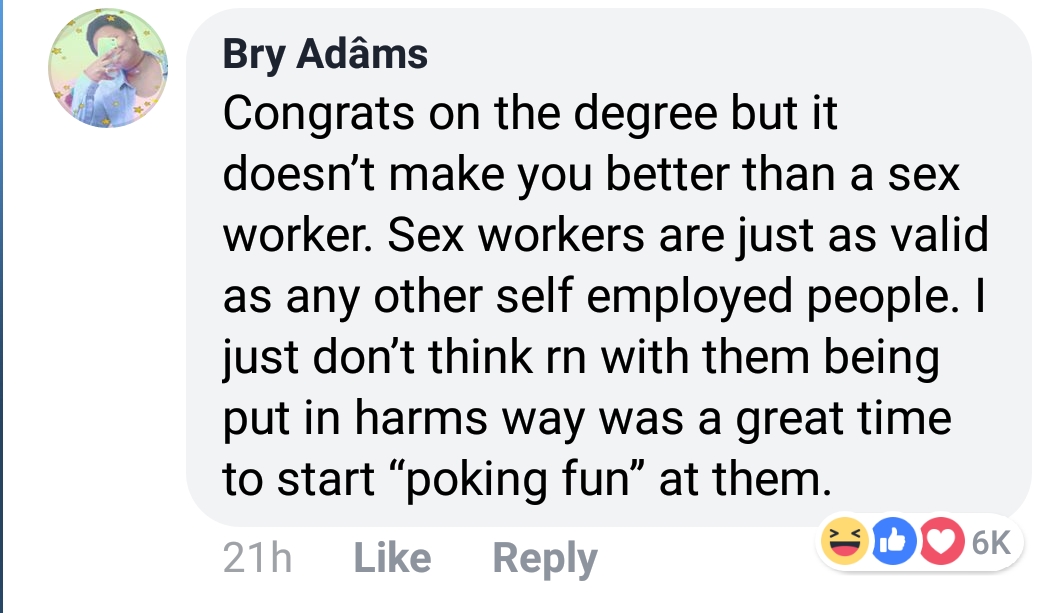 Parham also fired back at the people making comments about her forehead. 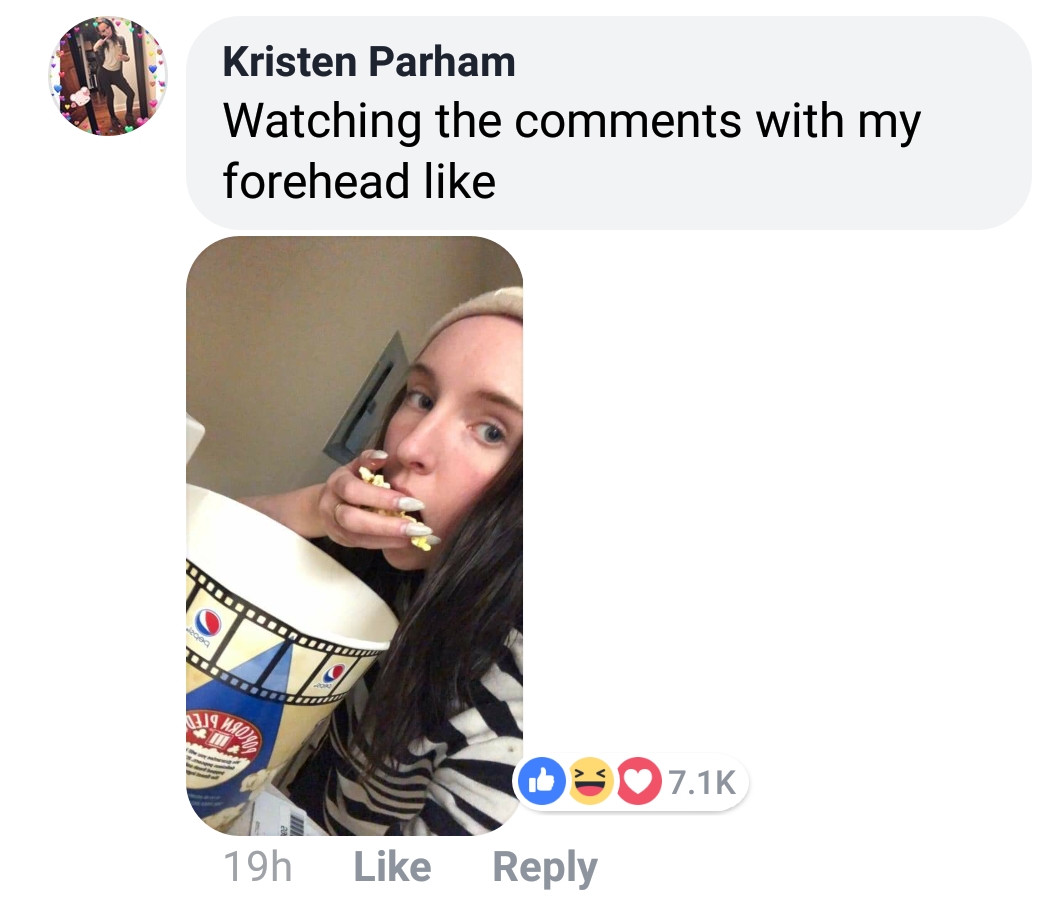 And of course, others took the opportunity to promote their own Premium Snapchats. 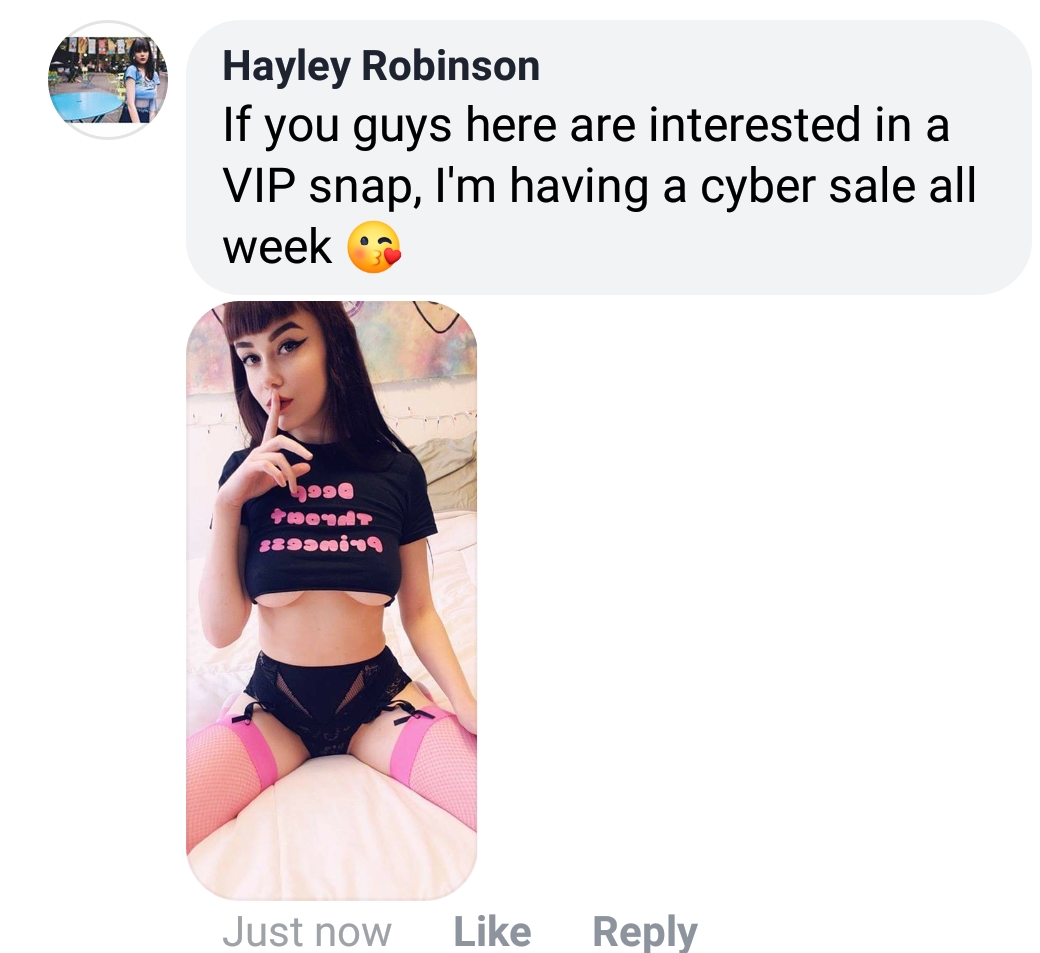 Everyone else just took a moment to enjoy all the salt. 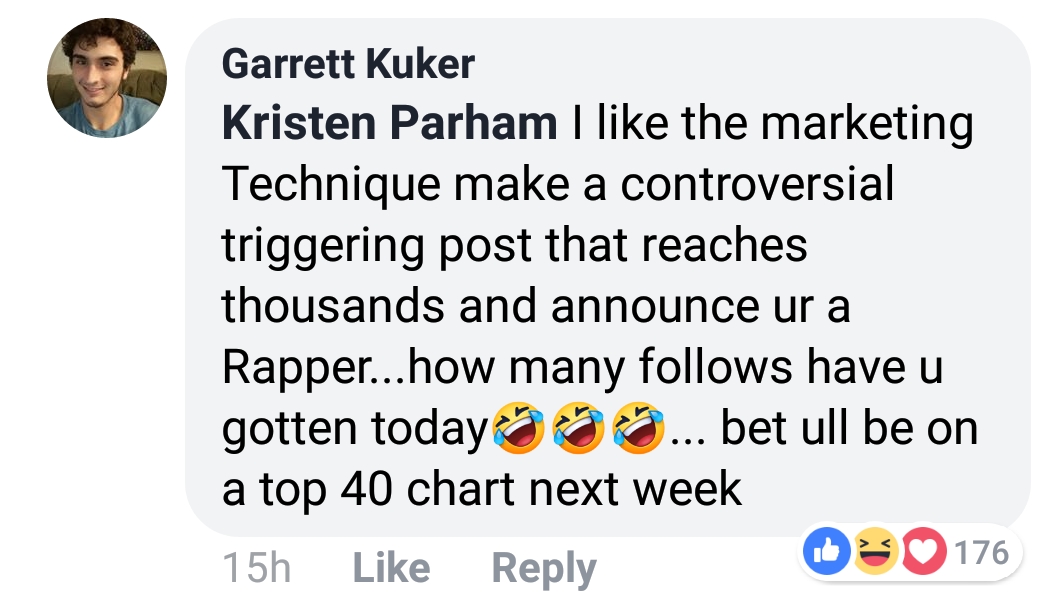 Rapper? Apparently so. Check it out here. 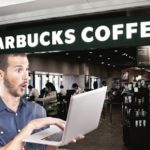 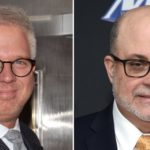