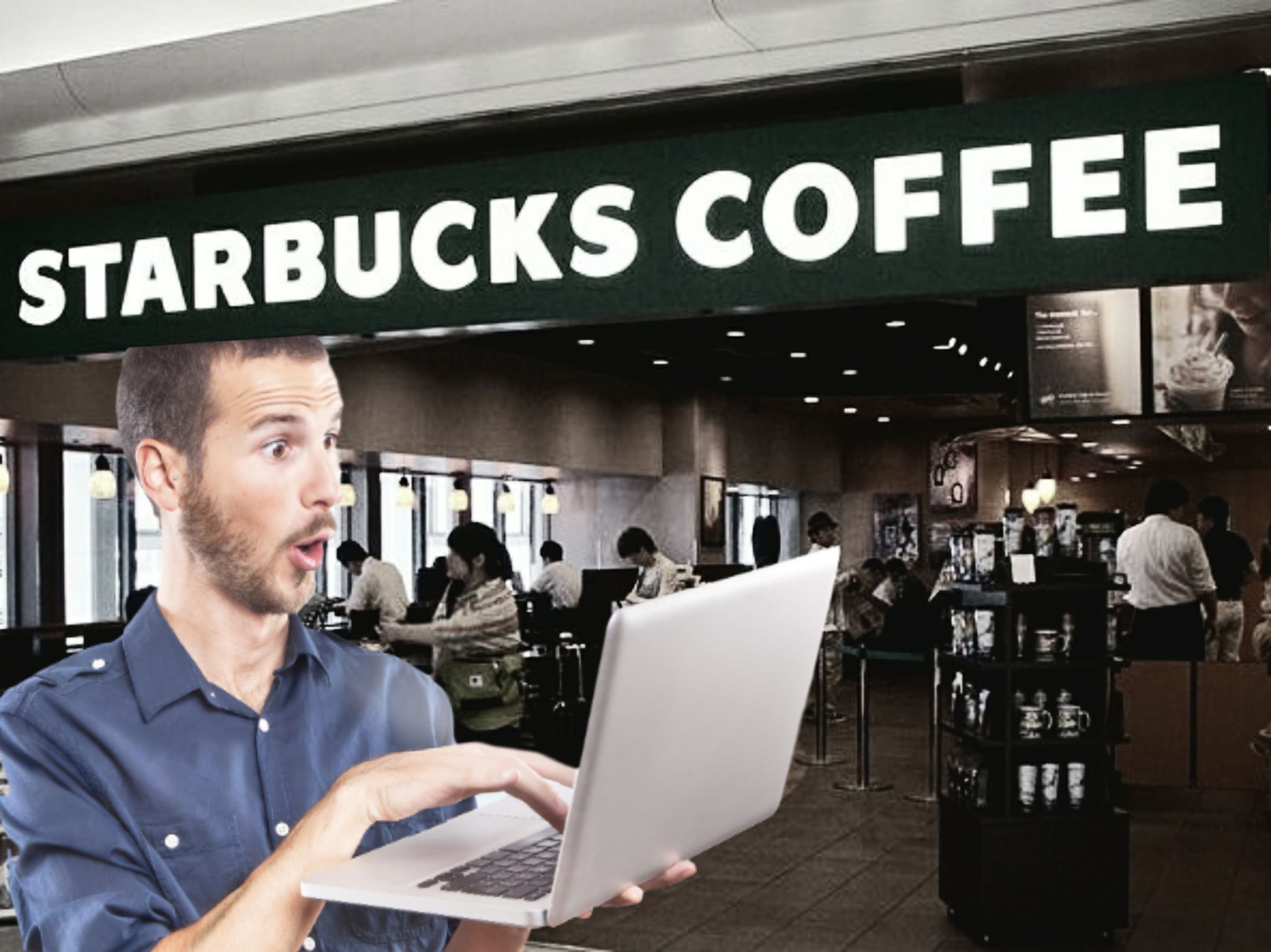 Starbucks announced it will begin blocking customers from using the in-store Wi-Fi to watch hardcore pornography.

“To ensure the Third Place remains safe and welcoming to all, we have identified a solution to prevent this content from being viewed within our stores and we will begin introducing it to our U.S. locations in 2019,” a Starbucks representative said Wednesday to Business Insider. “Third Place” is the name Starbucks uses for its store locations.

The announcement on Wednesday follows two years of pressure from anti-porn groups Enough is Enough and the National Center on Sexual Exploitation. Starbucks had pledged from as far back as 2016 to block illicit sites, but it had since dragged its feet on rolling out a plan. This inaction prompted Enough is Enough CEO Donna Rice Hughes to issue a public statement on Monday calling out Starbucks.

Additionally, an Enough is Enough online petition demanding a change has received thousands of signatures.

The added pressure appeared to work.

This is far from the first time Starbucks has made headlines for a change in company policy.

Following a controversy involving black men attempting to use the bathroom without having purchased anything, Starbucks announced in May that it would allow anyone, customers or not, to use its restrooms. The company also revealed its plan to phase out plastic straws from stores — a decision that sparked backlash from the disabled community.

Former Starbucks executive chairman Howard Schultz stepped down from his position in June, fueling rampant speculation that he is preparing a 2020 presidential campaign as a Democrat.