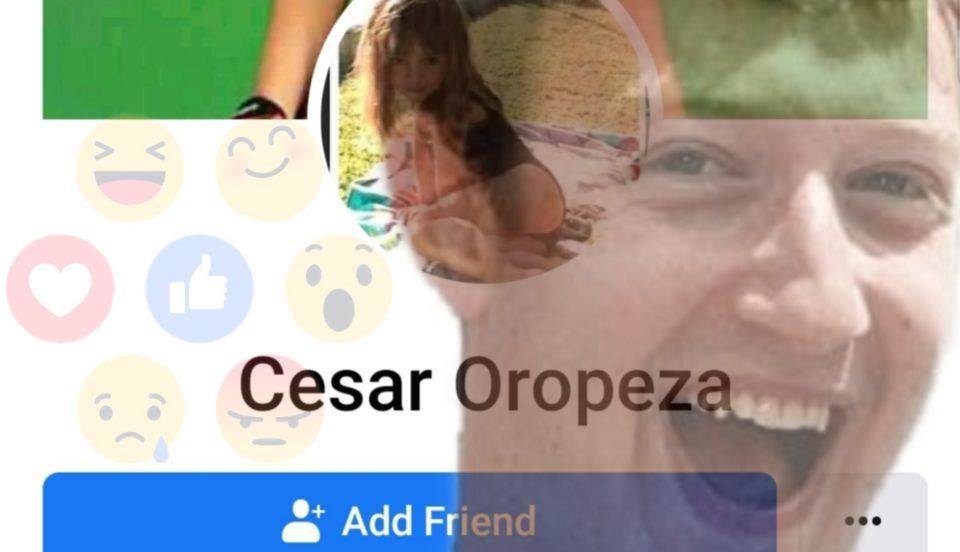 If you’ve ever posted a meme or an opinion that Facebook doesn’t like, odds are you’ve received a suspension. I myself am no stranger to lengthy Facebook suspensions based on opinions or memes. Facebook is on top of that.

If you use Facebook to agree upon a a legal firearms transaction that would still be taking place through an FFL, Facebook is on top of that too.

Yet, Facebook allows a child pornography ring to continue to operate on Facebook. They aren’t necessarily distributing the images on the Facebook platform, but they are communicating and finding buyers. The profiles are easily identifiable.

Facebook has not only a legal, but more importantly, a moral obligation to remove this from their platform. Yet, they do not.

In fact, Facebook has been historically sympathetic to protecting pedophiles.

Enough pedophile activity has traditionally occured on the platform for the Facebook algorithm to autofill certain search queries with pedophilia suggestions.

The enormous size of the web uncovered left me in despair. 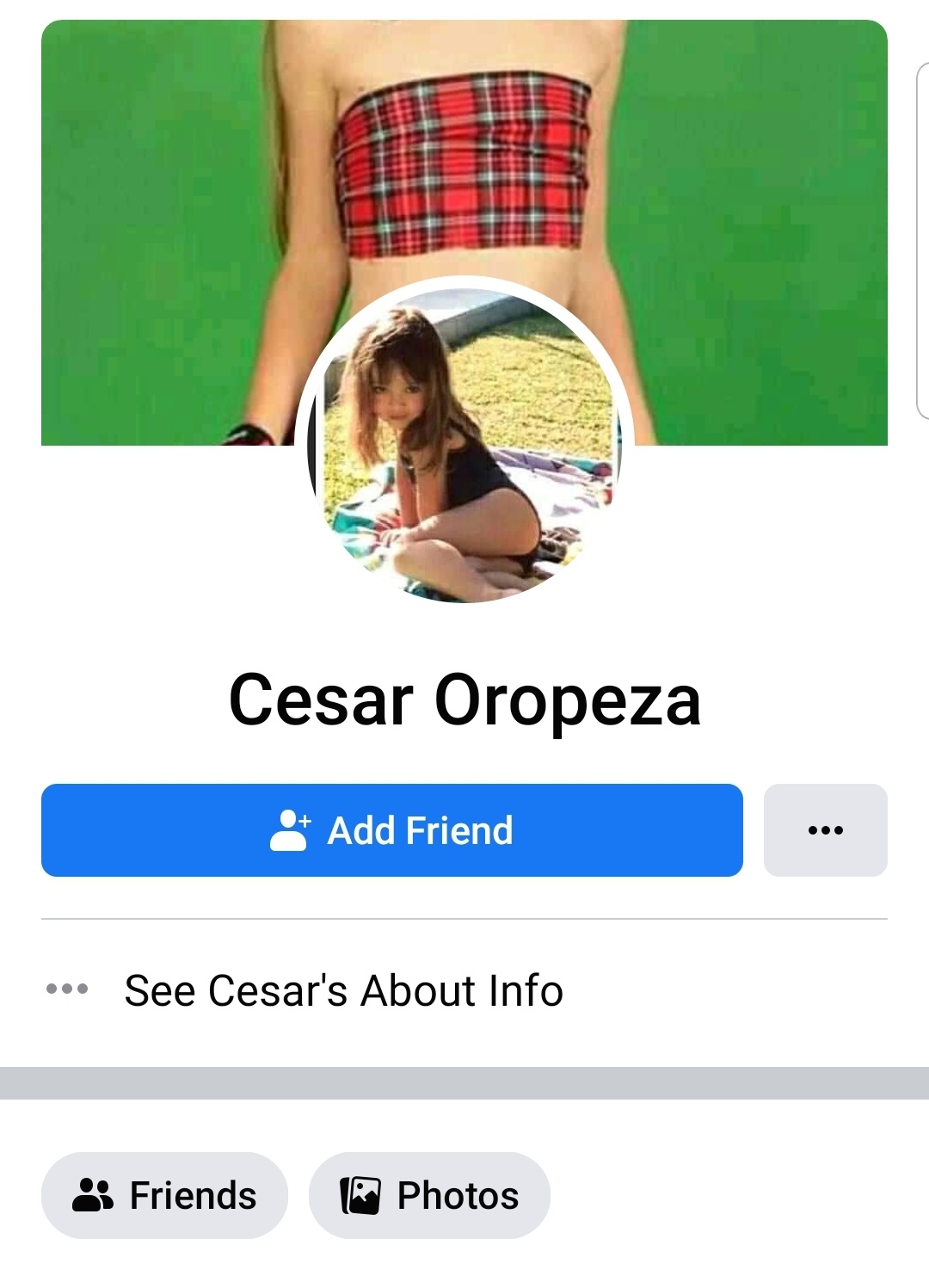 The comments were horrendous. Pedophiles making disgusting sticker comments. As well as comments offering money and another account requesting for the photos to be sent off Facebook on an app called WhatsApp. 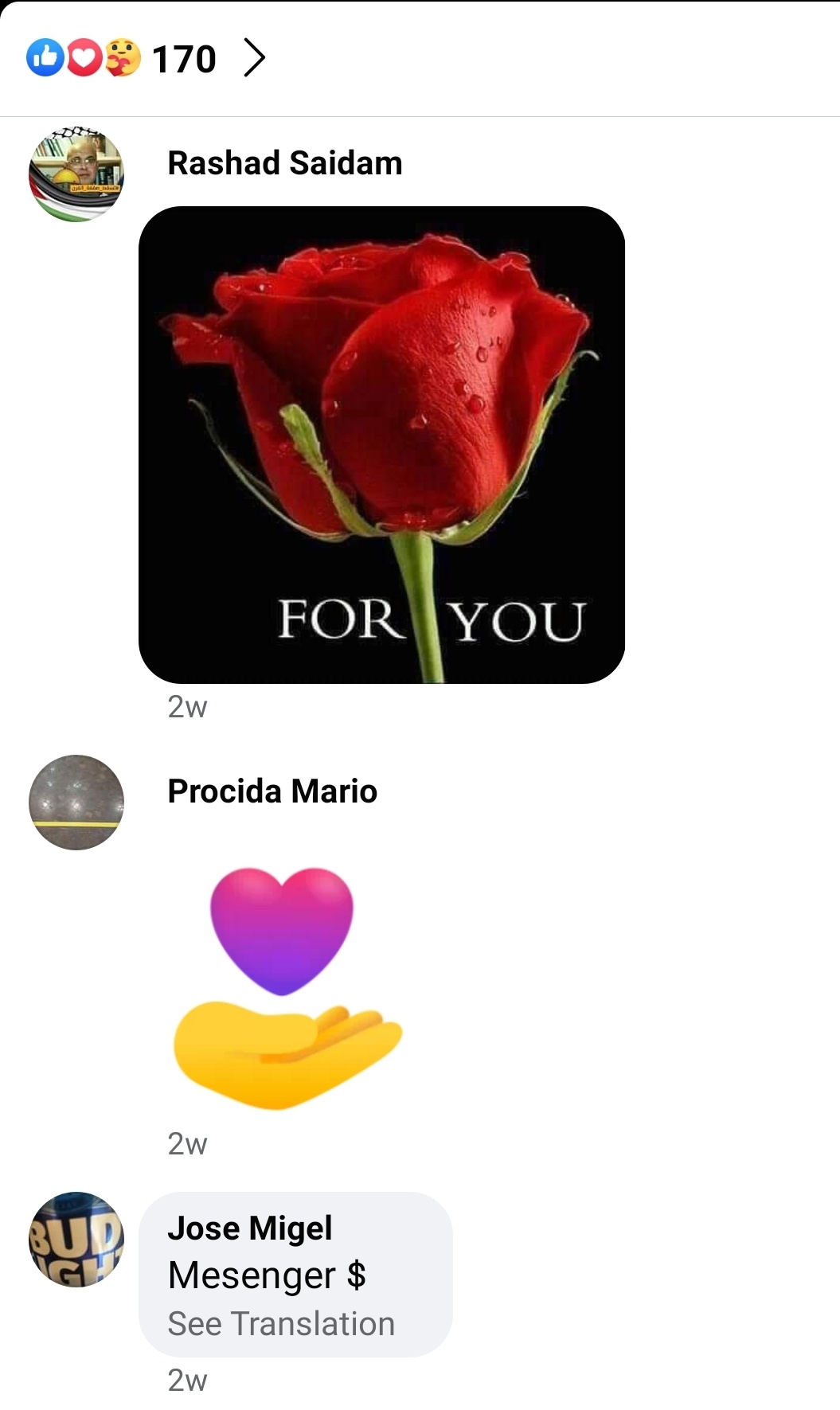 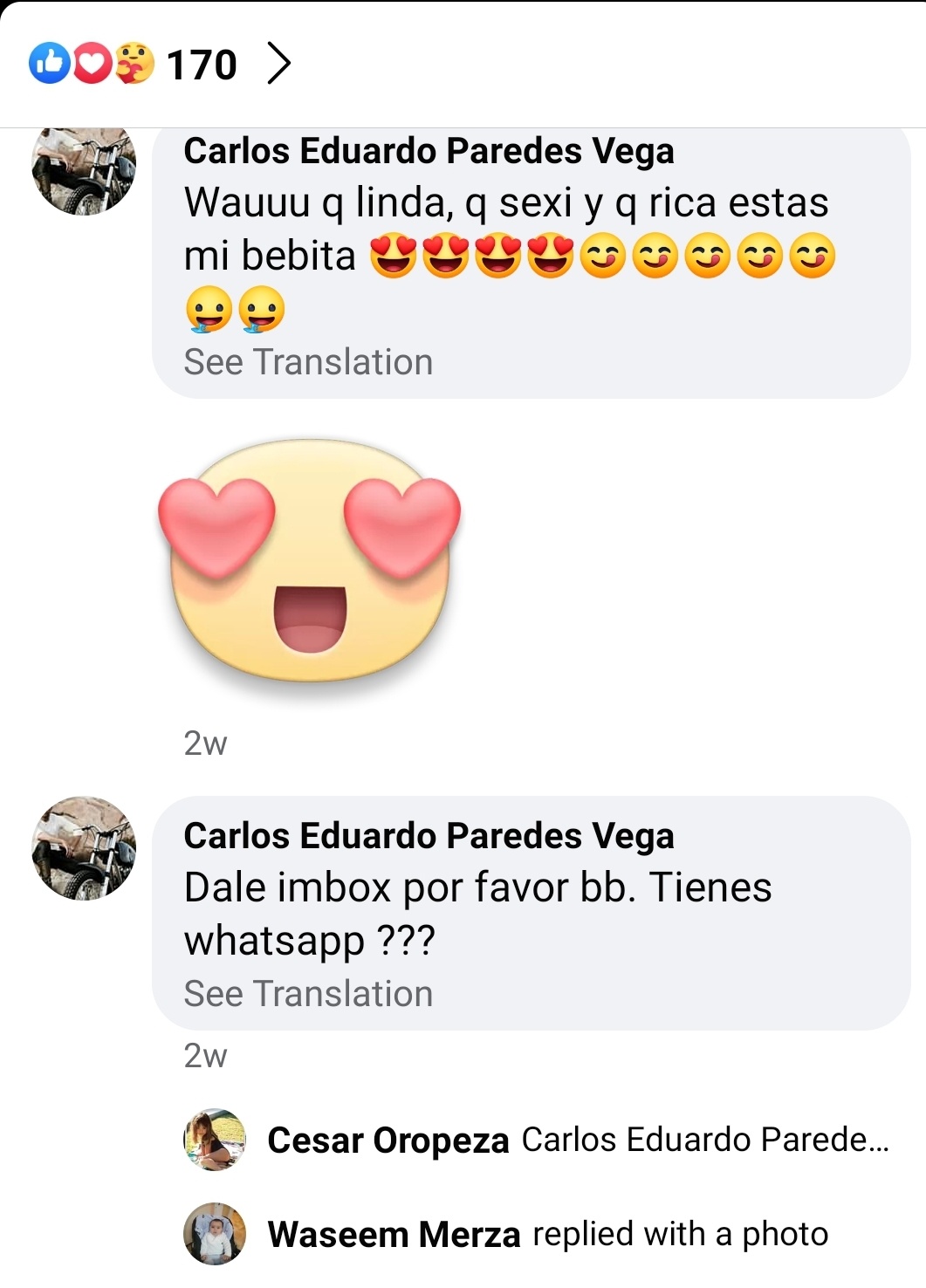 Many of us reported the photo, selecting the option for Child Exploitation in the reporting options. Yet, we all received the same reply back, usually within minutes. That this did not violate Facebook’s Community Standards. 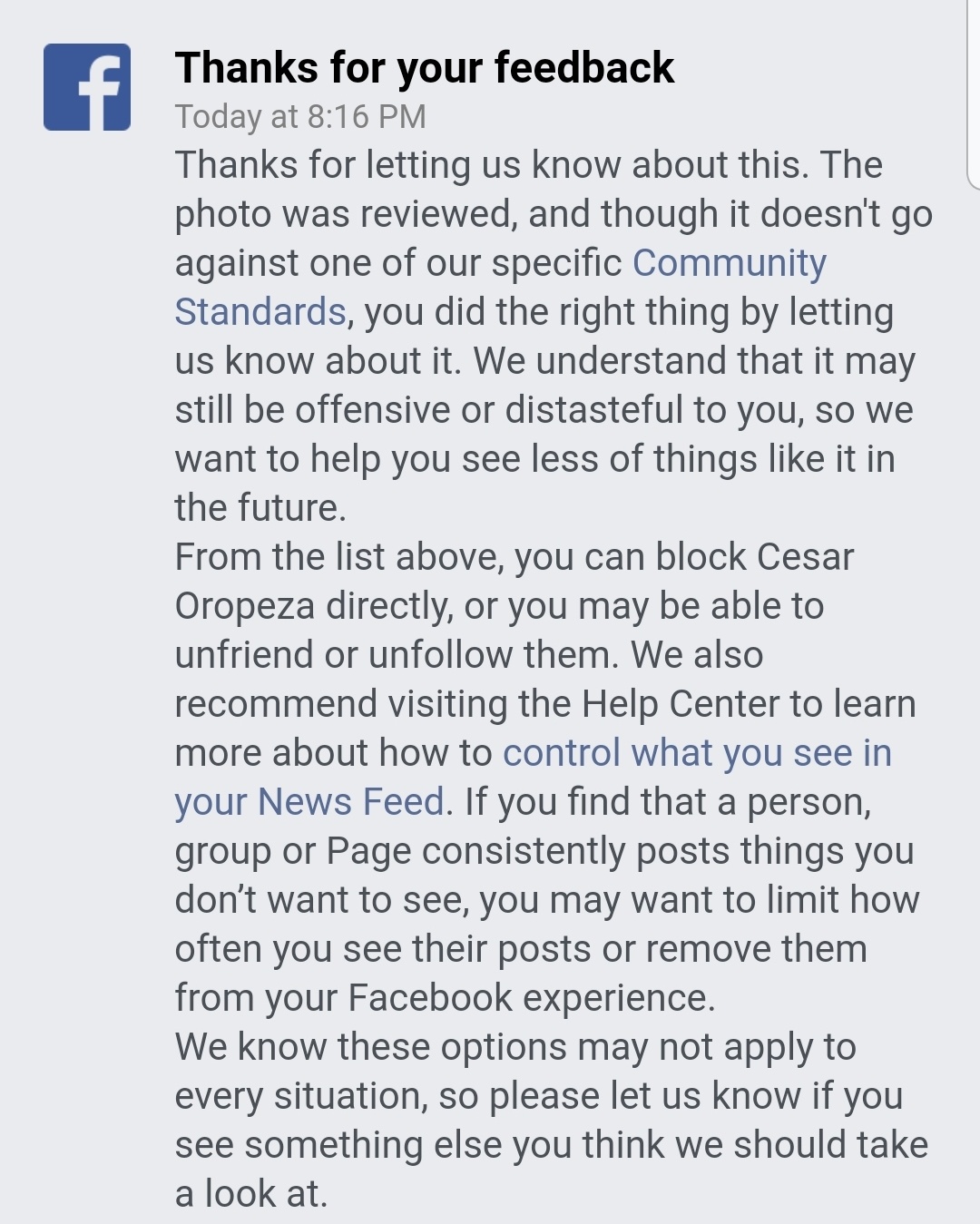 And yet, this account was not unique. It was not an anomaly or a misnomer. All of the accounts that either reacted to the photo or commented on the photo, were similar. They posted photos of children as well. People who interacted with those photos… were also the same. 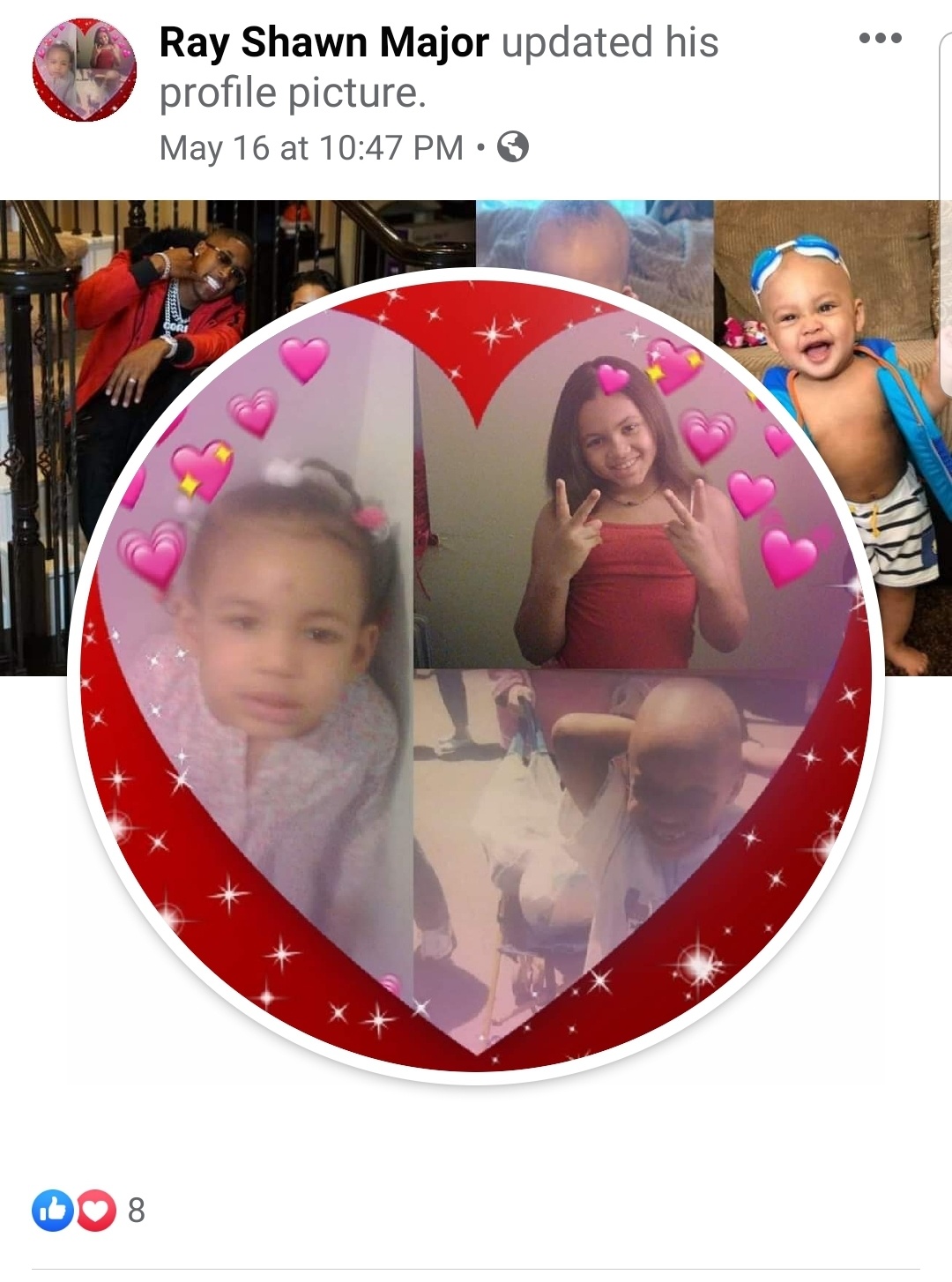 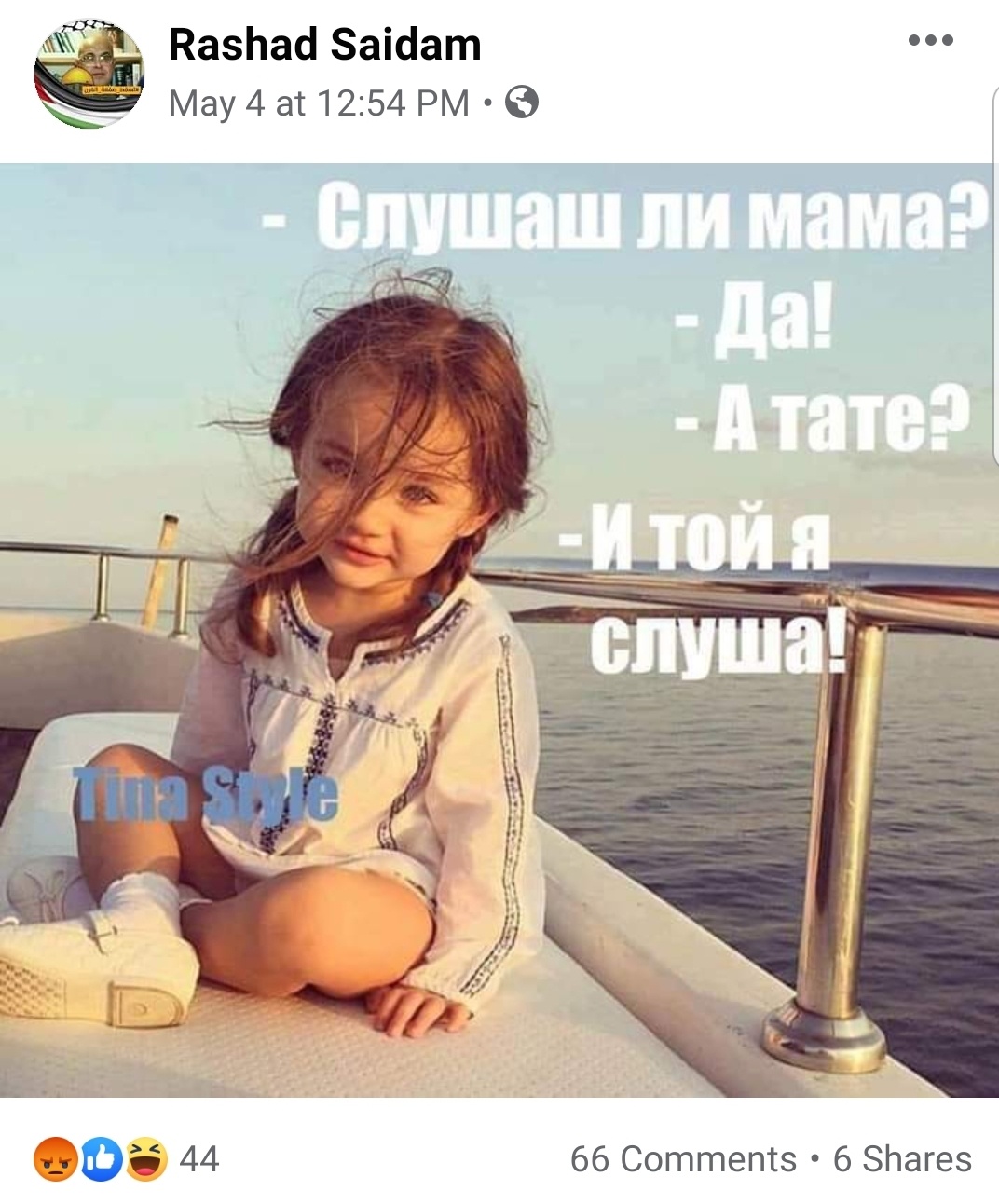 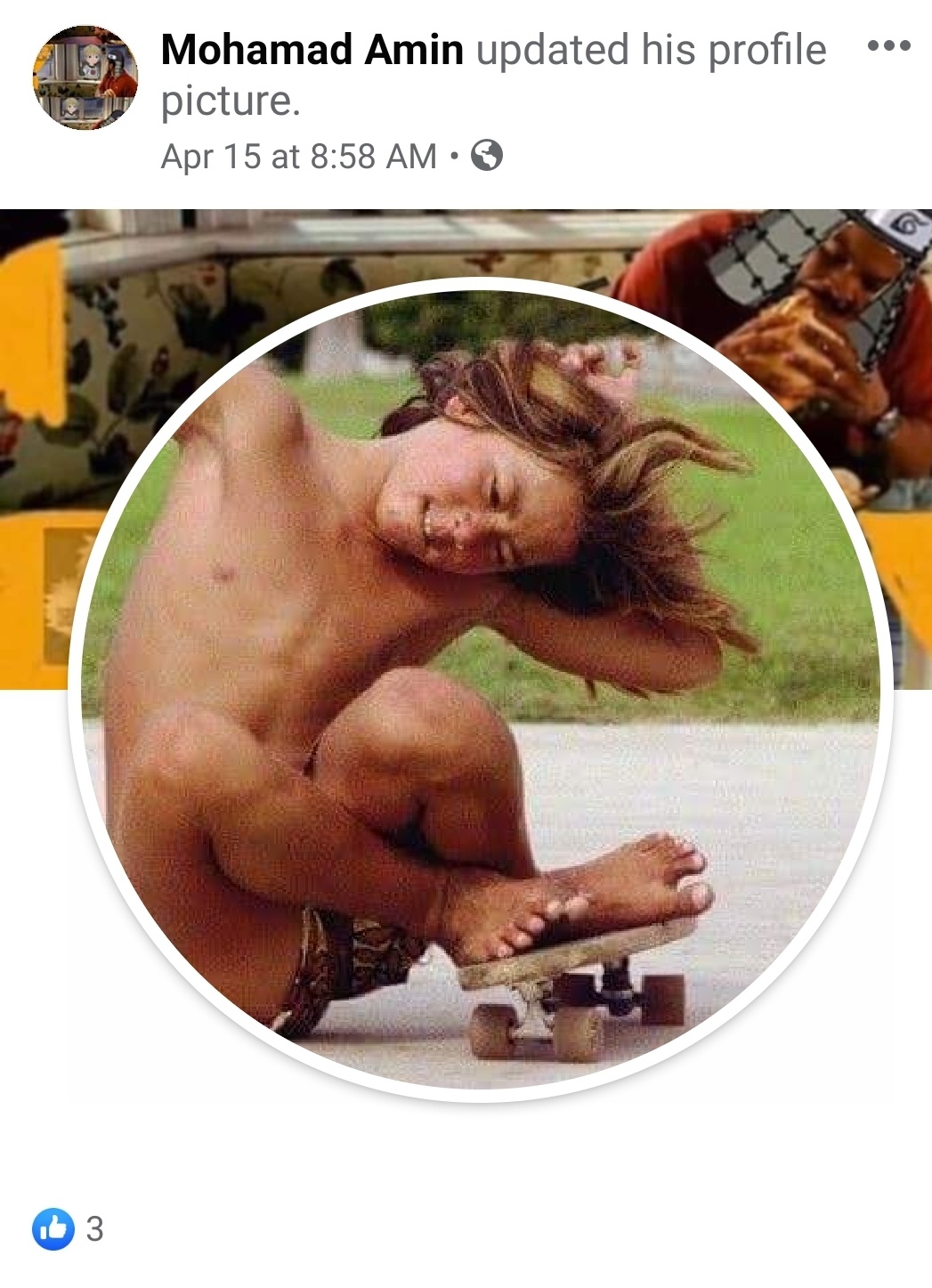 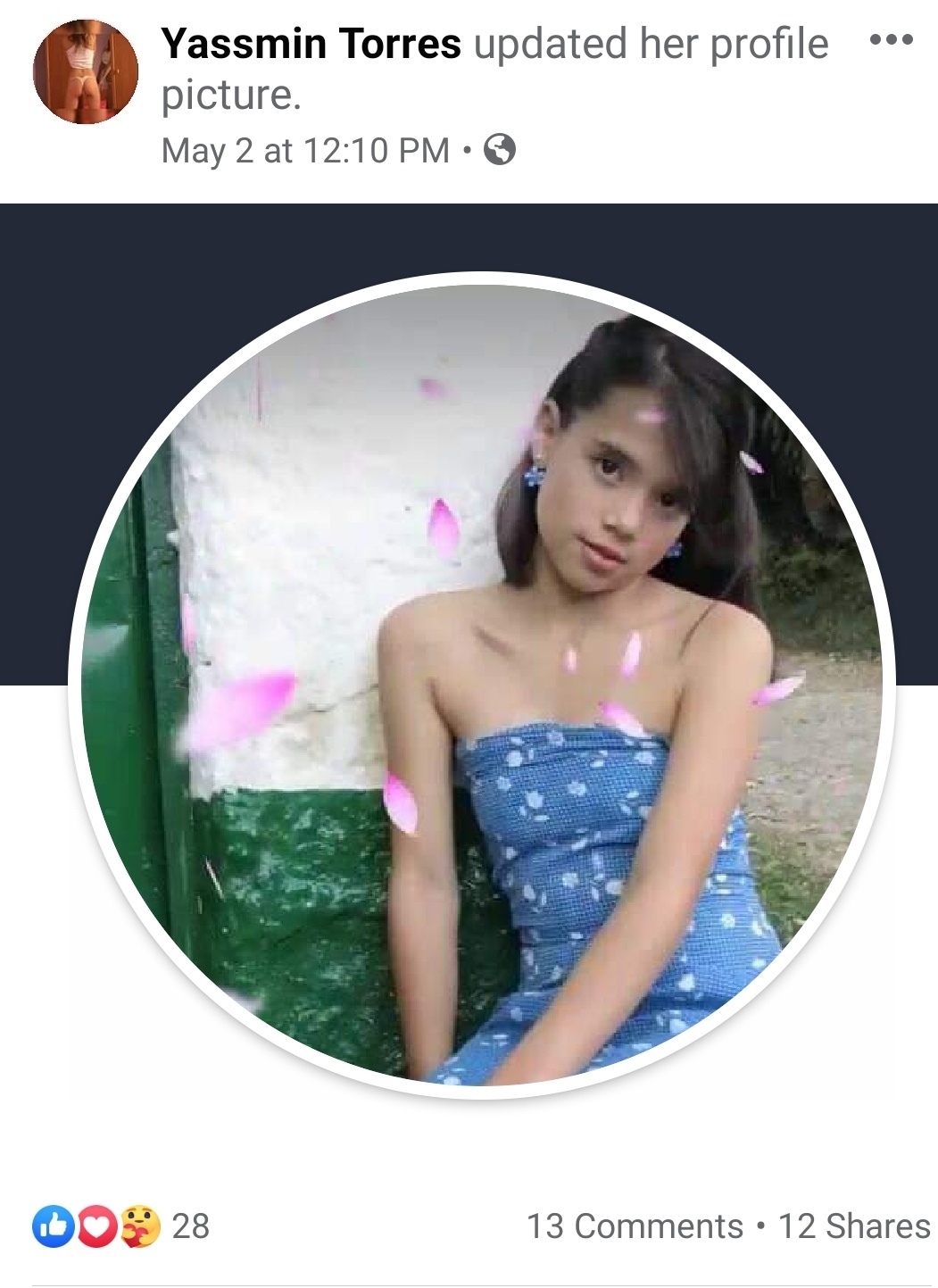 How to Prioritize Your Sanity During Coronavirus