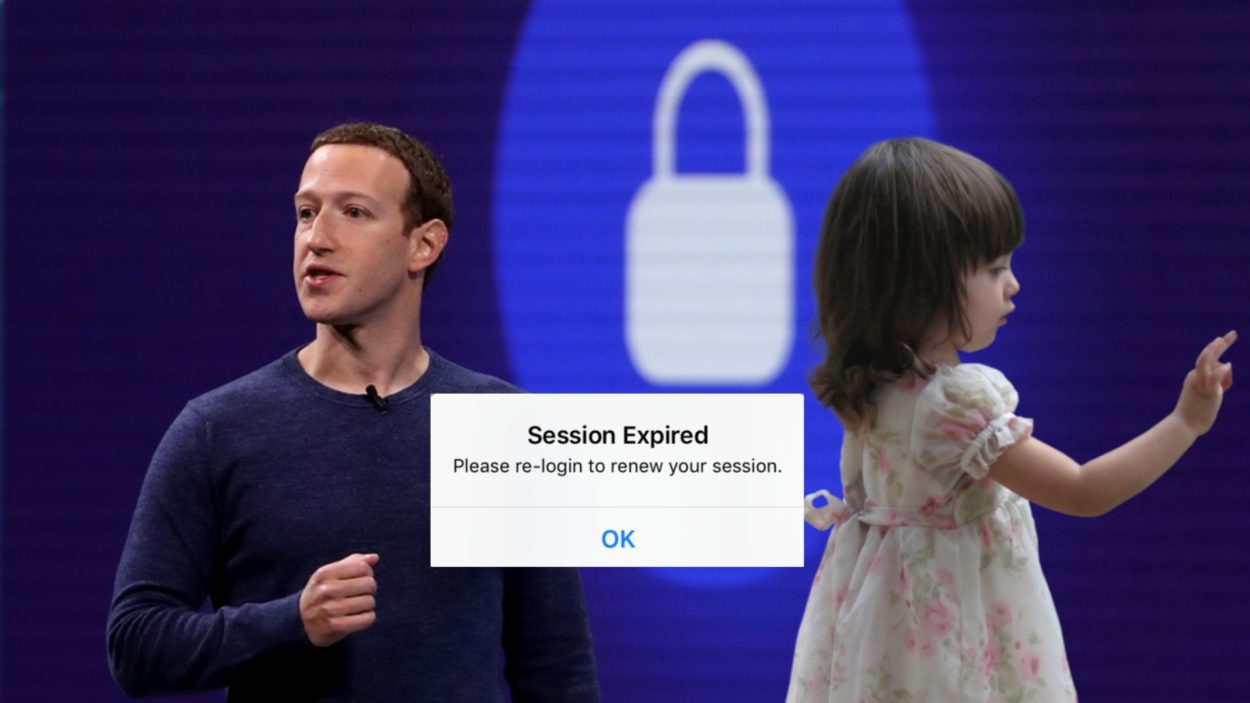 NBC published a piece creating a martyr of a pedophile who committed suicide. In the January 2nd piece by Brandy Zadrozny, pedophile Alain Malcolm, who committed the innocent and innocuous mistake of trying to have sex with a 14 year old boy, is lionized for being Jamaican and gay.

Zadrozny highlights his academic achievements and struggles, painting Malcolm as the victim and deserving of our sympathy, and those who confronted and recorded him entering a home to have sex with a child as the real villains.

It is reminiscent of the old Dateline show (ironically from NBC) called To Catch a Predator. This show ran for 3 seasons.

In that show, actors would pose as children online where predators, who initiated a meet, would show up to a sting house, be confronted on national television, and then arrested upon exit. In the age of independent viral content, private citizens have taken it upon themselves to create similar content and upload it to the internet.

Many of these groups operate on Facebook, where it is easier for such content to be shared and seen by large audiences. NBC reached out to Facebook for comment on these evil vigilantes exposing the poor misunderstood child predators, and Facebook responded:

“We want people to use Facebook and our products to raise awareness about threats to public safety, including those who may pose harm to children,” a company spokesperson said in a statement to NBC News. “However, we do not want people to use Facebook to facilitate vigilante violence. That’s why we have policies against threatening real-world harm and to protect people’s privacy if they are being publicly shamed. We will remove content that violates these policies when it is reported.”

In other words, Facebook is having difficulty reconciling harm being done to children, and shaming people on the internet who do harm to children.

Unfortunately, it appears that Facebook is tending to side with the predators.

“After an inquiry from NBC News, Facebook temporarily suspended several predator hunter accounts, removed some individual posts and deleted at least one group entirely. Some groups voluntarily removed their own pages to escape what they saw as a purge.”

Zandrozny appears to take particular issue with a man anonymously going by the alias Incognito, who runs the operation known as POPSquad (Prey on Predators Squad).

Incognito ran the sting which caught his prized pedophile Alain Malcolm, who went back home and hanged himself. POPSquad appeared to survive the Facebook purge.

Since running the January 2nd article of which Incognito was a source who spoke with NBC, Zandrozny has learned Incognito’s identity and published his name throughout the article.

This is an absolute breach of journalistic integrity, and is much more than a failure to protect a source. Rather, it is a vindictive unmasking of a source, stemming from Zandrozny’s apparent Pro Pedophilia position.

This should give anyone pause before ever speaking to Zandrozny, or NBC altogether, in regards to any expectation of source protection.