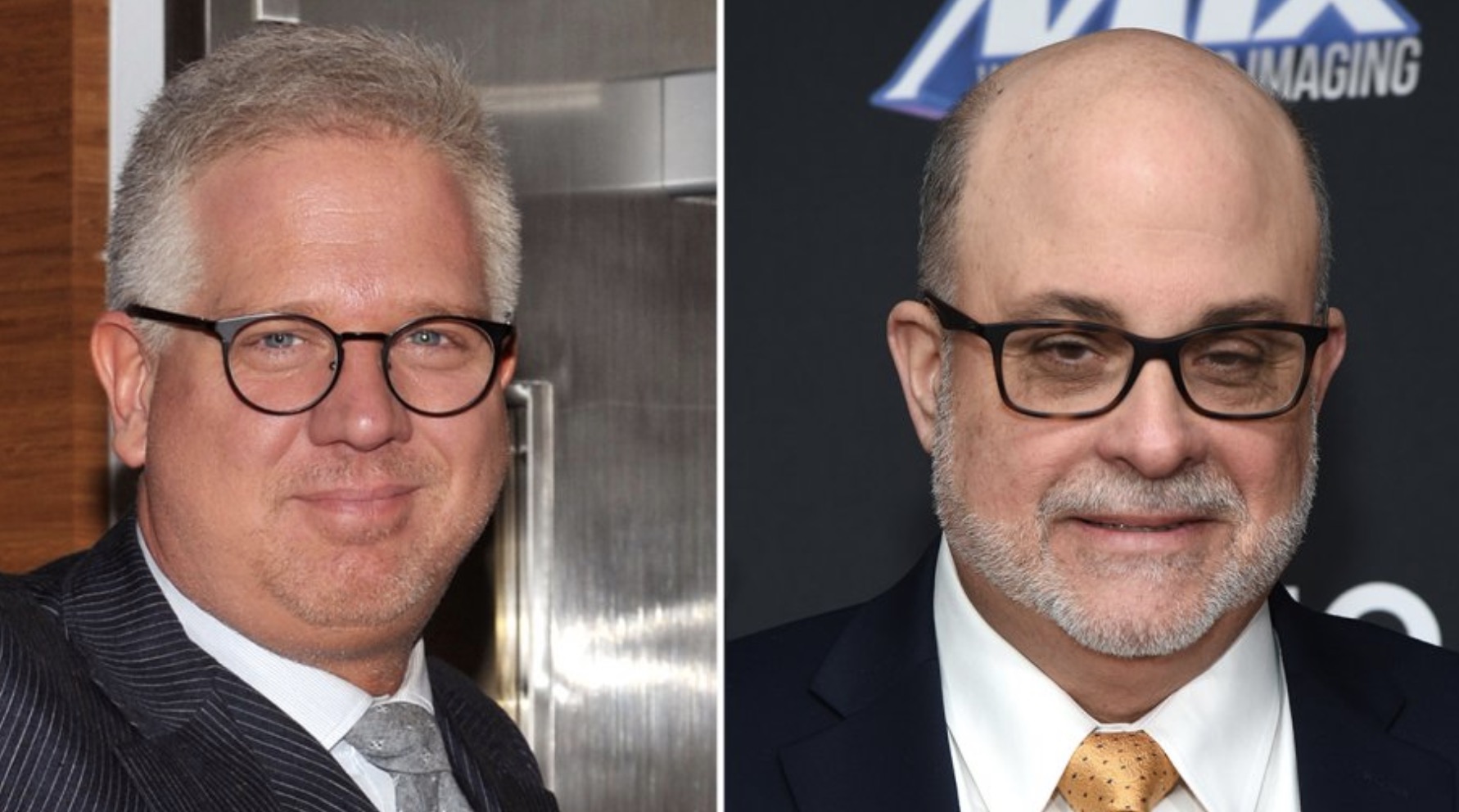 It is no secret that both The Blaze and CRTV are two of the biggest names in conservative independent media and it appears that the two networks are about to get even stronger. Both television networks have decided to merge under one banner to become Blaze Media. The two companies estimate that as a result of the merger they will be able to reach 165 million people via television, social media, and digital platforms. Glenn Beck told the Hollywood Reporter who first broke the story of the merge that quote, “ This is the beginning of scale,” he says. “Anyone who loves the Bill of Rights and pursues honesty, I want them all in. We’re an open book. Let’s talk.” Glenn founded The Blaze TV (originally GBTV) in 2011, shortly after his departure from Fox Newsand grew rapidly in spite of frequent attacks by Progressive groups that discouraged advertisers. The Blaze TV can be viewed on Dish Network, Verizon Fios, Roku, SlingTV and several regional cable outlets, and can be heard on Sirius XM Radio, iHeartRadio and elsewhere. It has also been reported that The Blaze will launch a live tour next year with the working title “ Blaze Live.”

The talent joining the hosts at The Blaze include Mark Levin, ( a former attorney in Ronald Regan’s administration and nationally syndicated radio host and founder of CRTV.) , Michelle Malkin, Steven Crowder, Matt Kibbe, Deneen Borelli, Phil Robertson of Duck Dynasty fame and Gavin McInnes, the co-founder of Vice Media who hosts a show called, Get Off My Lawn, at CRTV.

“Tens of millions of Americans have had it with the biased, ideologically driven mainstream media outlets that sanctimoniously advance their own agendas under the guise of ‘news’ and ‘journalism.’ Conservatives actually believe in a free press and the rest of the Constitution,” said Levin.

He added that his intention with the merger is “to further expand and offer the public an alternative to liberal media group-think.”

Beck who is a good friend of Shapiro’s still seems hopeful of the possibility of a merger with The Daily Wire and said quote, “I’d still like to do that,” Beck said. “I’m a big fan of what Ben has built.” It has been reported by other media outlets that Blaze Media will continue to be headquartered in Dallas Texas, but it should be noted that Levin tweeted early Monday morning that quote “The decision for the merger was made by the principals of CRTV and TheBlaze. Also, the headquarters will not be in Dallas, TX.” So with that in mind, it seems to be unclear if the headquarters will remain in Dallas.

Many media outlets had previously suggested that Beck’s decision to cut back 20% of the company’s previous staff and the departure of both Tomi Lahren(after a very public disagreement over her pro-choice views) and NRA’s Spokeswoman Dana Loesch were indicators that his company was failing. Beck says the incident with Lahren was misreported and taken out of context. “We’re a different kind of media company, without a centralized command and control,” he says. “There’s no network you have to confer with. Talent is free to express their opinions, whether I agree with them or not.”

Financial terms of the merger were not disclosed, but Beck acknowledged his company had suffered a bit in the past but had been pretty profitable over the last year. “We worked hard to make sure we’re in the black. If we had spoken to CRTV a couple of years ago, it would have been a different story,” he says. “We talked about a merger when neither of us need it. That’s the best time.” Beck also said that he had planned on going into movie production about four years ago, but hadn’t been able to do so until now. “The merger will help those efforts,” he said. “First and foremost, I’m an artist and a storyteller.”