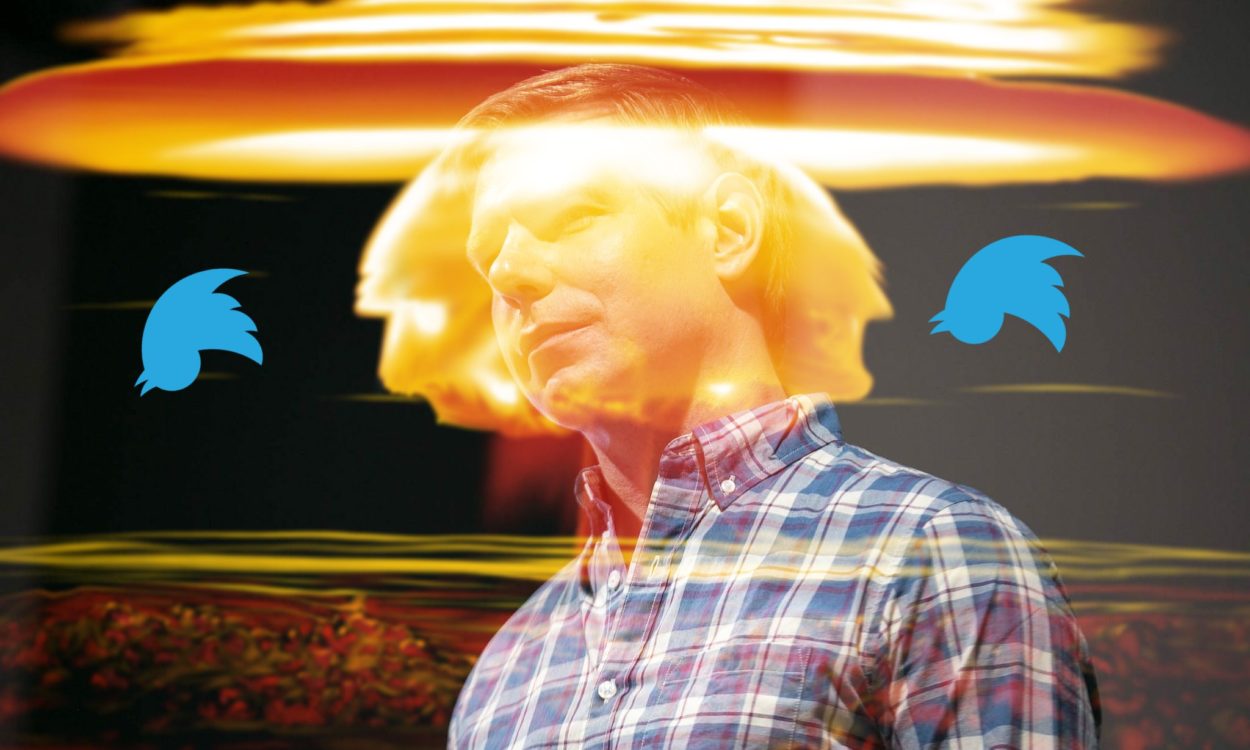 Democratic 2020 presidential candidate Rep. Eric Swalwell (CA-D) once famously implied that he would be willing to use nuclear weapons against gun owners who refused to give up guns.

And it would be a short war my friend. The government has nukes. Too many of them. But they’re legit. I’m sure if we talked we could find common ground to protect our families and communities.

Representative Swalwell picked up on the debate after the fact, and chimed in.

I choose Jaime’s right to live over your right to have an assault weapon, Austin. Next troll, please. https://t.co/LJkmRJAmZI

Jaime was a student who tragically died in the Florida school shooting. However, Swalwell chose to stand on the grave of the dead, and through False Choice fallacy linked Austin Petersen to that murder by association. The association of being a gun owner.

Petersen extended an invitation to Swalwell to call into his radio show. No acceptance or acknowledgement of the invitation has been received at this time.

If you have the courage of your convictions, call in to @KWOSNewsRadio Monday anytime between 6-9am central and tell me why I'm wrong. 573-556-NEWS

Swalwell made the mistake of thinking he was dealing with the Milquetoast moderate NRA supporters. No such luck.

I choose Austin's right to have an "Assault Weapon" which he won't be using to kill innocent people. Next fallacy, please.

.@ericswalwell AP won't coddle you like Tucker did… You're gonna hafta bring the closest thing you got to an A game, Swally. You're not carrying the football yet… pic.twitter.com/jPHmpMf4a6

He is fit for public office.
In Venezuela.

thankfully that isn’t how rights work. Take a short lesson for @RepThomasMassie or maybe Senator @RandPaul. It seems you misunderstood your options. You cannot stifle free people regardless of how warm it makes you feel.

I prefer my natural rights over the will of some overreaching control freak. Next statist, please

I am a survivor of #sexualassault and #domesticviolence. I stay alive because I practice my #2A. Thank God for guns and proper training. ❤️ @AP4Liberty #2ADefenders

What about my right to live? The right I protect with my inate right to the most effective self defense possible, known to me as an AR-15.

A person's right to live has absolutely nothing to do with my right to bear a firearm. They are not mutually exclusive. Get a clue.

The Real Wealth Gap Is Between the Past, Present and Future.