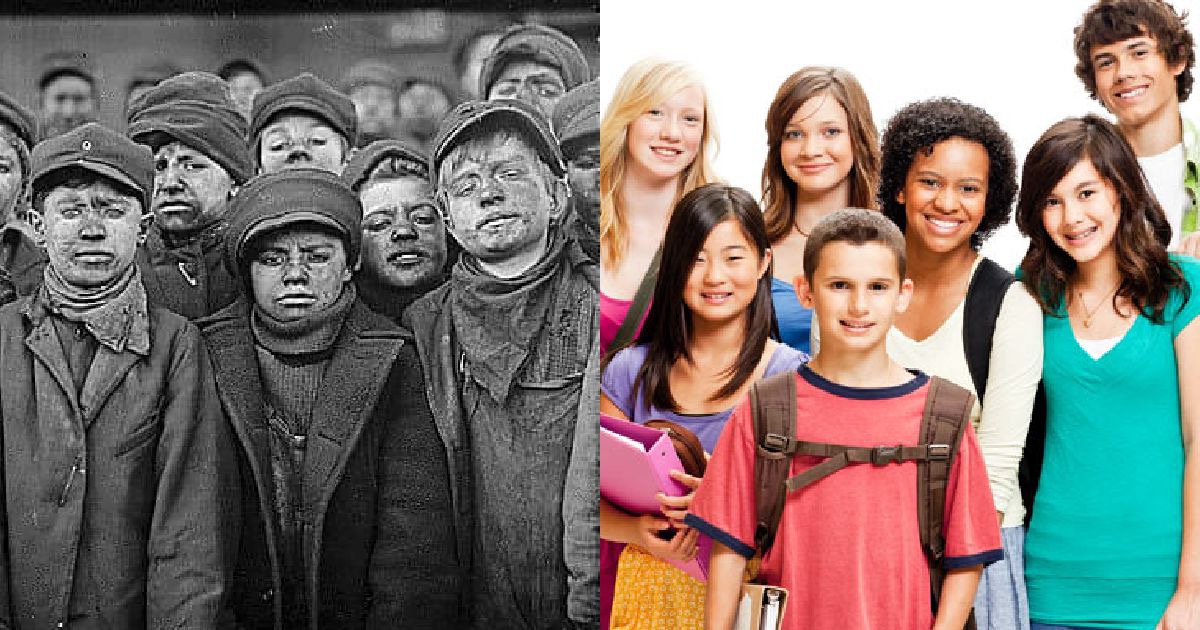 James Carville famously said about politics that, “It’s the economy, stupid”. So what is our current economy telling us?

Unemployment is at a 49 year low. Wage growth is strong (a steady 3%, the highest in about ten years), outpacing inflation (which has been steady at roughly 2%), as companies are competing to gain or retain essential workers. Technology is raising standards of living for everyone. The so-called “wealth gap” comes, as it usually does, with significant opportunities for upward mobility, as the poor and middle class are rising along with the rich (admittedly at different rates, but that’s to be expected). Extreme poverty worldwide has been shrinking for decades, coinciding with greater freedom in markets and increased trade and globalization, as has overall per capita violence. We are enjoying what the past could never dare to hope for as humanity in general, and Americans in particular have it better than it’s ever been. We have so much privilege that younger generations can’t even recognize the gains and think we’re in dire straights despite all the statistics… because they’ve never had to experience anything other than what would be considered luxury and prosperity by the rest of human history in context.

The only negative trends are long term, when voters usually confine themselves to short-term concerns.

The federal government is $22 trillion in debt with trillion dollar deficits. Given how baseline budgeting and the trajectory of military budgets go, that imbalance is likely to grow. People are living longer, which is great… but it’s putting a great strain on retirement and healthcare systems that aren’t structured for it. Declining birthrates that one sees in countries as well off as ours are only adding to the imbalance between young and old, as those over 65 outnumber those under 5 for the first time. Medicare and Social Security are on the road to insolvency in relatively short timeframes (2026 and 2035, respectively). Future generations will look at the present as the golden years of wealth and privilege if nothing is done to address what is rapidly becoming inevitable.

There are plenty of reasons to be optimistic or pessimistic depending on what your time horizon outlook is. Realism dictates that we be grateful for the abundance of the present, and morality dictates we do what is necessary to extend the blessings we currently enjoy to the future, who we’re currently stealing from to enjoy today.

A hundred years ago, the richest men in the world had no computers or cell phones, no T.V.s or even radios. They had substandard medical care, substandard heating or cooling options, and few options on what what would then have been considered “luxury goods”. The middle class worked long hours in deplorable and dangerous conditions, barely eking out survival. The poor were starving, diseased, and destitute, with little hope of ever improving their condition. The vast majority of today’s American poor are far richer in the ways that matter than the richest robber barrons of old.

This is especially true for many historically disadvantaged groups. Think of how substantially women’s lives have changed, from supposed subservient homemakers with limited rights on through suffrage, Rosie the Riveter, the sexual revolution, and Dagny Taggart. Think of how African Americans have gone from slavery and unimaginable bigotry through emancipation and the civil rights movement. How gay people went from overwhelming judgment and fear to overall acceptance in a relatively short amount of time. Discrimination, barriers, and unique legacy or cultural challenges may still exist, but improvements are apparent all the same.

When I was young, the internet wasn’t a thing. Today, it’s hard for many people to imagine life without it. From instantaneous access to information, access to people, access to entertainment on demand or products delivered to your door… for many in society online life is a given part of modern living. In our waking hours, many of us seem directly connected more than we are exclusively “irl”. Setting standards only as far back as when I was born (1981) is something that would be hard to even picture for many people as addicted as I am to what is, after all… a service denied the past. Maybe we were better off without some technology we have, from social media to over-saturated over-stimulation of constant media of any type. But we have the option, value is subjective, and most of us choose it willingly.

In countless, innumerable ways, life is better than it was. We’re safer and more prosperous than we’ve ever been, with, by historical standards, easy access to technology, jobs, opportunities, and creature comforts even at the lowest income levels.

Looking forward, the labor force participation rate is going to gain in relevance over the unemployment rate, as the age gap becomes increasingly, unavoidably important. Autopilot set entitlement programs which today’s politicians are terrified of reforming will, if we fail to act with future generations in mind, inevitably collapse under their own weight. Longevity promises many obvious benefits (I mean, I certainly don’t look forward to death), but the better we get at staving off death for a time, the more pronounced the imbalance becomes. We’re facing unknown potential threats from everything from climate change to uncontrollable A.I., from war to solar flares or well placed EMPs destroying modern technological infrastructure, from economic collapse to a new super-disease. It’s impossible to predict with any accuracy if the future of technology, politics, or some unforeseen force can change negative long term trends or threats, but it’s hard not to be pessimistic given what we’re saddling the next generation with.

I could be wrong about the future. The past is full of plenty of popular doom and gloom predictions that have never materialized… The Population Bomb, Global Cooling, Y2K, and the supposed inevitability that the Cold War would end in nuclear war that would destroy humanity itself. Every President seems to be hailed by their political opposition as representing the death of the American idea, if not America itself, since long before the days that implied Goldwater represented nuclear winter in daisy ads or bears in the woods that Reagan single-handedly kept back from the shining city on the hill with true grit. Headlines predicting the end of the world being nigh seem to pop up every couple of years, whether based on biblical prophecies or Mayan ones, computer bugs or bee populations or some new disease… and we’re all still here and thriving.

Perhaps technology itself will make resource scarcity less pronounced, ushering in a utopian society rather than a dystopian one, centered on whatever the correct values are and lavishing abundance of our wants and needs effortlessly. Regardless of the mismanagement of governments regarding long term liabilities, technology has never failed to progress and improve the human condition, and maybe that trend will continue unabated, enough to account for all our mistakes elsewhere.

In any case, the gap between the modern world and the past is unbelievably wide. We enjoy the pinnacle of high standards of living that would make earlier generations blush with the kind of envy that’s become far too common among those who have never known anything but this. The future may be so bright we gotta wear shades, or it may be too horrible to contemplate. But the pace of change itself nearly ensures that the gap between our generation and our children’s will be even wider, one way or another.

We have every reason to be grateful for the present, hopeful that an even better world is possible with our help and realistic enough to realize it isn’t inevitable and that inaction likely leaves the next generation with problems of our making. 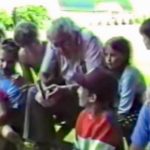 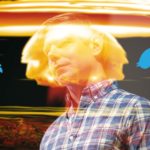 Eric Swalwell Gets Into Twitter Fight With Austin Petersen, Gets McNuked