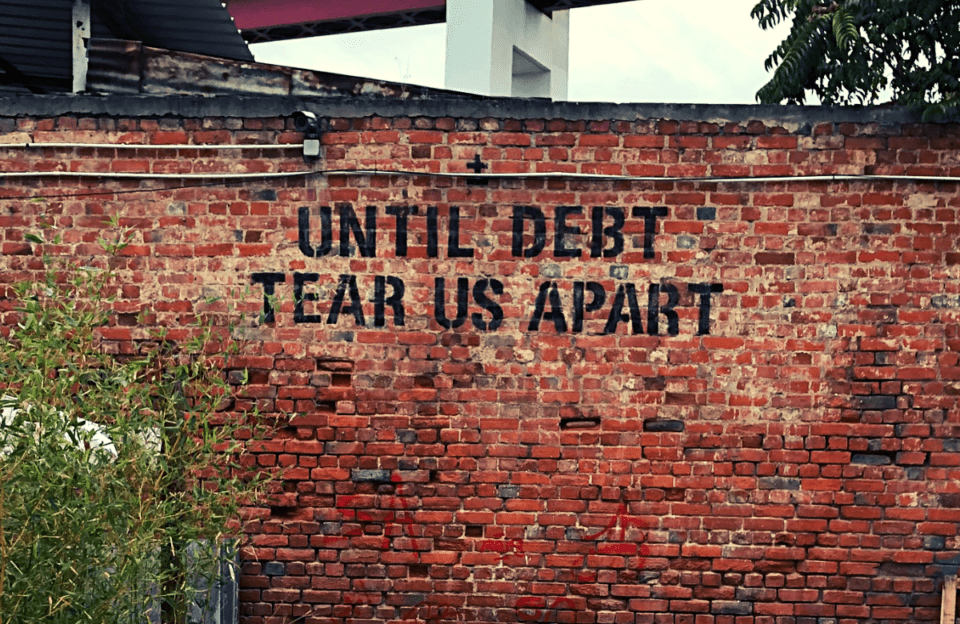 The Biden Administration and the Federal Reserve somehow believe the national debt does not matter. The spin is that spending keeps the economy growing as long as the credit card can be paid off in U.S. dollars, so why worry? The federal government truly treats Americans as 328 million “suckers.” Unfortunately, reality will hit when those suckers try to collect on social security or their retirement investments in a decade or so. Who will get hurt when the debt hits the fan?

First, don’t expect government to look out for you. Government will do what is best for itself, citizens be damned. Government will do whatever it takes to retain power, including incurring more debt, printing as much money as needed, notwithstanding its value, devaluing its currency, or even defaulting on its debt. If debt reaches unmanageable proportions and the federal government is forced to take action, it will take the easiest path to preserve its power, including defaulting on the debt owed to the general public, which is most likely, you the reader.

Part I of this series uses a chart to illustrate that the National Debt is bipartisan, both parties engage in massive spending without any known way to pay for it. Part II discusses the underlying assumption of the Progressives’ Modern Monetary Theory, i.e., massive debt is irrelevant if it is in the currency of the sovereign. The sovereign merely needs to print money from “thin air” to pay it off.

This Part III identifies who is impacted by a federal default. The consequences of default are a critical piece of information the federal government needs to tell citizens. Ignoring the massive national debt will only make a future crisis worse. The Congressional Budget Office estimates the debt will be double the nation’s GDP by 2051, or $42 trillion.

Interest payments in 2020 were $325 billion. They are estimated to rise to $928 billion by 2029. If the Fed raises rates only 1%, that will increase add another $19 trillion over ten years to the national debt.

Our elected representatives are doing nothing to address the national debt, not even bloviating about it. Even the Modern Monetary Theorists recognize that inflation is the one event that could upend their theory that debt does not matter to a country with its own currency. Inflation is starting to rise. More government giveaways and fewer commodities and products due to the pandemic will only fuel inflation. In the 1970s, interest rates hit 20% under President Carter. A twenty percent interest rate on bonds today would require the federal government to pay $6 trillion a year in interest, an amount larger than the budget of the U.S. The U.S. would be crushed by debts it could not pay. It would have to default or render the dollar worthless against world currencies.

A more realistic 2% or 3% interest rate could add another $38 trillion to the national debt in ten years.

So, who gets hurt if the federal government defaults on its debt obligations?

Put aside the $7 trillion in foreign debt. It will be renegotiated. The real concern is what happens to citizens whose retirement rests on the government’s promise to make payments on its financial obligations. Unfortunately, federal agencies collected trillions of excess dollars from federal programs like social security. These agencies then lend the money to the federal government to spend. The citizens paying these social security taxes only received promises from the federal government to repay the borrowed funds at some future time. That money, or a large portion of it, will be lost in a default.

There is nothing citizens can do about it if the federal government defaults. Yes, nothing! Government can change pension laws at will to relieve itself of a debt problem. Only the government is sovereign. Moreover, the doctrine of sovereign immunity protects the government from its citizens. Government wins, citizens, you lose. An easy proposition to understand.

The magnitude of what the federal government owes citizens is staggering:

Most of the beneficiaries of these debt instruments are Social Security recipients, pensioners, mutual funds investors, bondholders, and insurance companies. These beneficiaries are expecting repayment from the federal government for survival.

Would Social Security recipients, mutual fund investors, pensioners think the same about all the “free” federal money today if they knew their retirement savings were being put at risk by their government?

The federal government is pitting Americans against Americans as to who gets a piece of the American pie and when. Does the federal government give away the entire pie now, and let those who invested in the nation live without pensions? For how long can the federal government provide enhanced benefits to people with children, the unemployed, or provide a universal basic income for all? What happens to these people when the money runs out?  How high can taxes go before people abandon the country? How much can we cut from the military before the U.S. can no longer defend the itself?

Is a massive national debt what we should be leaving posterity? If the national debt is not addressed soon, our posterity will live in involuntary servitude to the federal government. 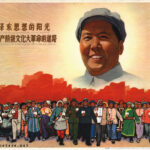 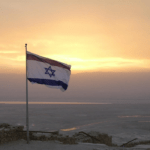