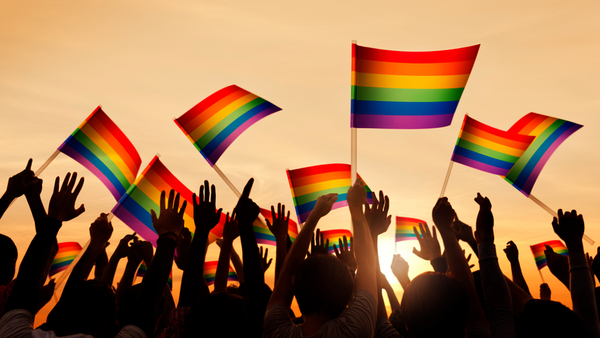 The Department of Justice argued Wednesday that the 1964 Civil Rights Act does not protect LGBT individuals from employment discrimination.

The brief, more or less, is a continuation of the Obama Justice Department’s policy. Though the previous administration signaled sympathy for gay workers bringing discrimination claims under the Civil Rights Act, it never took the position that the law encompasses LGBT individuals.

DOJ filed an amicus (or “friend-of-the-court”) brief in a case currently before the 2nd U.S. Circuit Court of Appeals concerning the dismissal of a gay employee named Donald Zarda. It is somewhat unusual that the Department would weigh in on the case, as it concerns two private parties. Justice Department lawyers do not usually file briefs in private employment disputes.

The case concerns Zarda and his former employer, Altitude Express, a Long Island-based sky diving service. Zarda was dismissed from the company in 2010 after he revealed his sexual identity to a female patron. He claims his dismissal violates Title VII of the Civil Rights Act which prohibits workplace discrimination on the basis of sex.

The theory, deployed to good effect in other federal appeals courts, argues that LGBT workers are protected by the civil rights law, even though they are not named anywhere in its text. Advocates point out that the law prohibits all sex-based discrimination, and workplace animus towards homosexuals is generally the product of sex-based stereotypes or gender norms — in other words, discrimination on the basis of sex.

They further say that the Supreme Court previously endorsed this approach in a 1989 case, when it found that the test for determining the validity of gender-based classifications must be applied “free of fixed notions concerning the roles and abilities of males and females.”

But the Justice Department argues Congress never intended to include LGBT persons within the scope of the law, noting Congress has never expanded the legislation to include homosexual workers despite changing social attitudes. They further say a court decision expanding the reach of the law would be an improper usurpation of the legislative role.

The Equal Employment Opportunity Commission, an independent federal agency, is backing Zarda in the case.