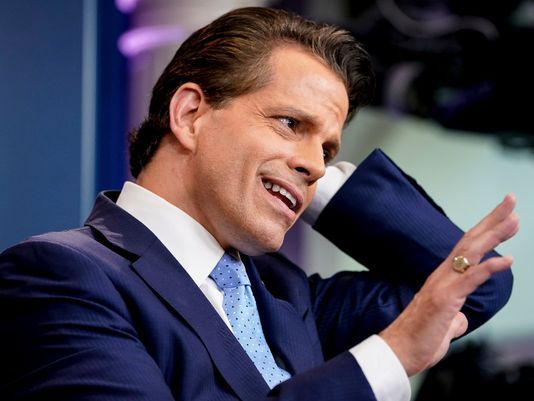 White House Communications Director Anthony Scaramucci may have violated protocol by speaking to the Department of Justice (DOJ) as a representative of the Trump administration, according to LawNewz.

Scaramucci called in to CNN’s “New Day” Thursday morning to say that he has spoken to Attorney General Jeff Sessions and his “buddies at the FBI” about recent White House leaks, prompting MSNBC Justice and Security Analyst Matthew Miller to tweet a response.

This is a violation of DOJ rules on contacts with the WH that were established to prevent political interference with investigations. https://t.co/m0r8gWBqyQ

White House communications teams may only contact their communications counterparts within DOJ. It would be highly irregular for Scaramucci to have directly contacted Sessions or the FBI about a specific investigation.

If Scaramucci didn’t directly inquire about a specific investigation, however, then there would be no violation and no immediate legal consequences.

Miller tweeted a second time to reiterate the communication should be scrutinized, citing a current DOJ review of Scaramucci’s hedge fund and it’s sale to a Chinese financial firm.

Sessions talking to Scaramucci about leak probes while his job hangs in the balance & DOJ reviews Scaramucci's firm sale is a huge scandal.