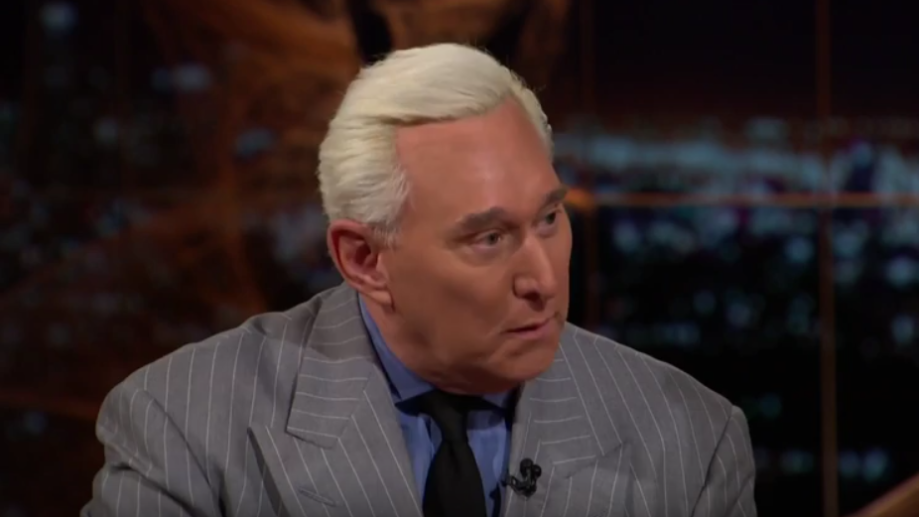 Four federal prosecutors with the U.S. Attorney’s Office in Washington, D.C., withdrew from Roger Stone’s case on Tuesday amid turmoil surrounding a prison sentence recommendation for the longtime Trump confidante.

Zelinsky said in his filing that he “resigned effective immediately” as a special assistant U.S. attorney for Washington, D.C. According to CNN, he remains a federal prosecutor for the U.S. attorney’s office in Baltimore, where he worked before joining the special counsel’s team in 2017.

Kravis said in his filing, which he submitted shortly after Zelinsky, that he “has resigned as an Assistant United States Attorney and therefore no longer represents” the government in the Stone case.

Hours before the dual withdrawals, a senior Justice Department official told reporters that the agency plans to revise federal prosecutors’ recommendation that Stone serve up to nine years in prison on false statements and witness tampering charges.

Federal prosecutors in Washington, D.C., recommended that Stone serve between 87 and 108 months in prison on the charges.

President Donald Trump blasted the recommendation in a series of tweets early Tuesday morning, and indicated he is considering a pardon for Stone.

He called the recommendation “disgraceful,” and said he “cannot allow this miscarriage of justice.”

The official also said the recommendation was “not what had been briefed to the Department.”

The Justice Department did not respond to a request for comment about Zelinsky and Kravis’s withdrawals from the Stone case.

Zelinsky worked on several components of the sprawling special counsel’s probe. He was involved in the prosecution of former Trump campaign aide George Papadopoulos. In the Stone probe, Zelinsky interviewed and investigated Randy Credico and Jerome Corsi, two Stone associates who prosecutors suspected might have been a link between Stone and WikiLeaks.

Witnesses and attorneys who dealt with Zelinsky described him to the Daily Caller News Foundation as among the most aggressive prosecutors they dealt with on the special counsel’s team.

EDITOR’S NOTE: This article has been updated with additional prosecutors who withdrew from Stone’s case.