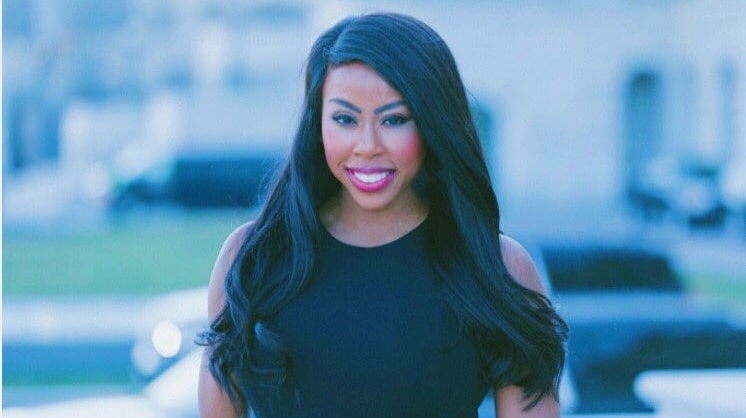 Kimberly Klacik won the Republican Special Primary on February 4th, vying to be the first Republican to ever win the Maryland District 7 seat. In a sure to be hot and contentious race, Kimberly Klacik will be running against the Democrat nominee Kweisi Mfume.

Mfume is the former President/CEO of the NAACP, and previously held the District 7 seat in the 100th through 104th Congress.

Klacik is the founder of the Non Profit Potential Me, which assists disadvantaged women with career development. She is also a member of the Baltimore County Republican Central Committee. Klacik has also risen to recent stardom after highlighting filthy and uninhabitable living conditions in Elijah Cummings’ district.

Who could forget the day I went on #FoxNews to show the country that the living conditions at the southern border weren’t so bad into comparison to many parts of Rep Cummings’s District?

-The President took notice & the open secret had to be addressed.https://t.co/sDJbWLtWbr pic.twitter.com/vI39R0NkJx

Why is so much money sent to the Elijah Cummings district when it is considered the worst run and most dangerous anywhere in the United States. No human being would want to live there. Where is all this money going? How much is stolen? Investigate this corrupt mess immediately!

Following the death of Cummings, Kimberly Klacik announced her candidacy for the seat in the special election, and was met with controversy. NEWSONE ran the headline “Black Woman Who Supports Trump Has The Nerve To Run For Elijah Cummings’ Seat.”

This is the woman who created all the controversy that made @realDonaldTrump go after @RepCummings and Baltimore. Cummings never got over the attack on him and the city. It is all because of her. https://t.co/jD5wEhyNw8

Shortly after winning the Republican Special Primary, Klacik took aim at her Democrat opponent. She tweeted a video regarding sexual harassment claims against the Democrat nominee Mfume.

I just learned a lot about my opponent in 2 minuteshttps://t.co/2MBwV3Xi3B https://t.co/sDJbWLtWbr
District 7 deserves BETTER

According to the Baltimore Sun, a secret vote was held within the NAACP to not renew Mfume’s contract.

From the Baltimore Sun:

“The secret 2004 vote that ended Mfume’s nine-year run as president and CEO of the National Association for the Advancement of Colored People came shortly after an employee threatened to sue the organization and Mfume for sexual harassment, but also amid other concerns about Mfume’s management, the records show.”

Despite Maryland’s 7th District never being held by a Republican, Klacik feels that she is the right candidate to flip this seat red for the first time. This is a race the entire nation will be watching.

Disclosure: The author of this article is a small contribution donor to Kim Klacik for U.S. Congress

How to Improve Your Verbal Score in GMAT?