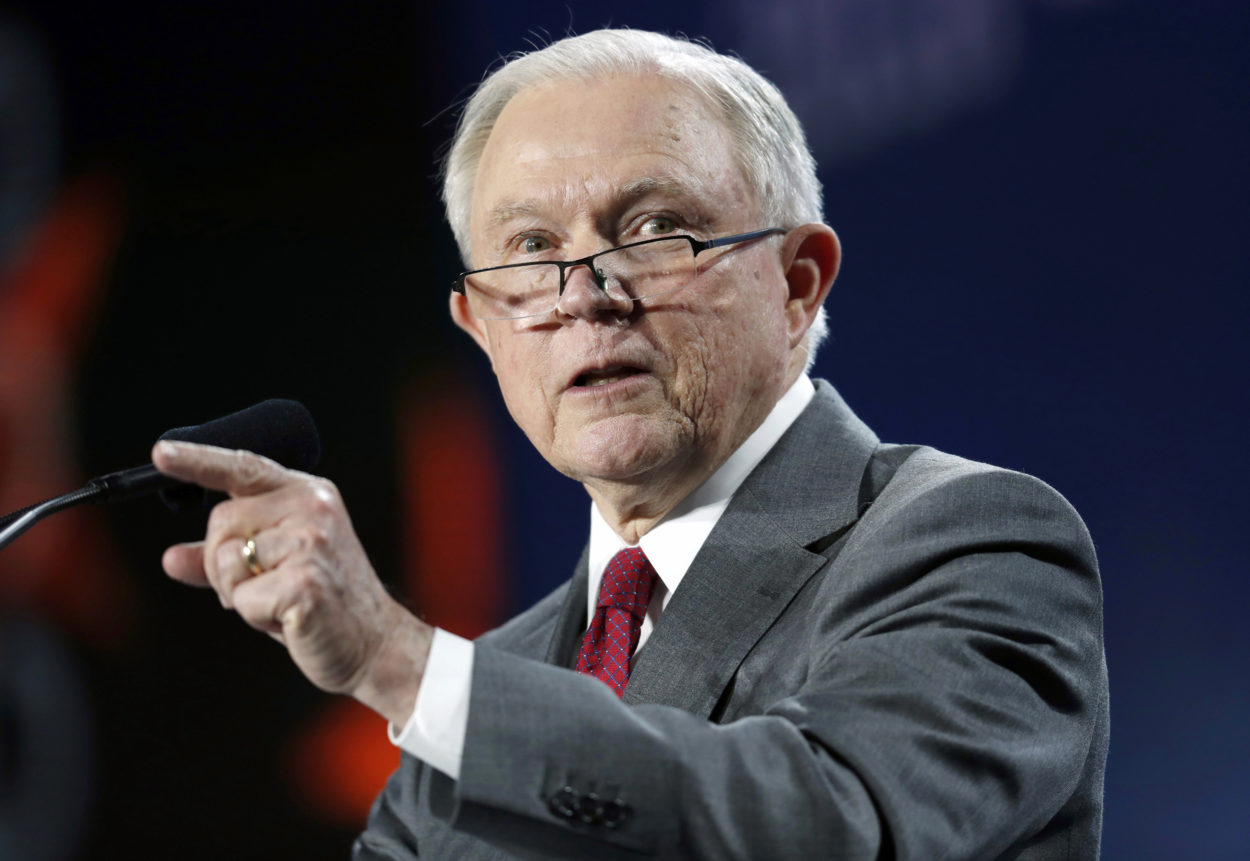 Sessions is seeking audiences who want to pay $25,000 to $40,000 to hear him lecture, according to Worldwide Speakers Group’s website (WSG).

The website lists several speeches Sessions wants to give including “Challenges to the Rule of law” and “The Real Meaning of the ‘Trump Agenda.”

Sessions has been absent from the news since Trump fired him unceremoniously hours after the mid-term elections in November.

“I put in an attorney general who never took control of the Justice Department,” Trump said in August.

But rather than return to his native Alabama, the WSG profile says he will be traveling from Washington, D.C., to do speeches.

Politico said in November that Sessions might run for his old Senate seat in Alabama, which fell into Democratic hands after the Republican candidate was accused of improper behavior with teenage girls.

But if some hope to hear laments about Trump’s interactions with him as head of the DOJ, they might blanch at his other speeches, such as one focused on “ending the illegality” in immigration and admitting people who are “likely to flourish here.”

During Sessions’ confirmation, he was accused him of racism.