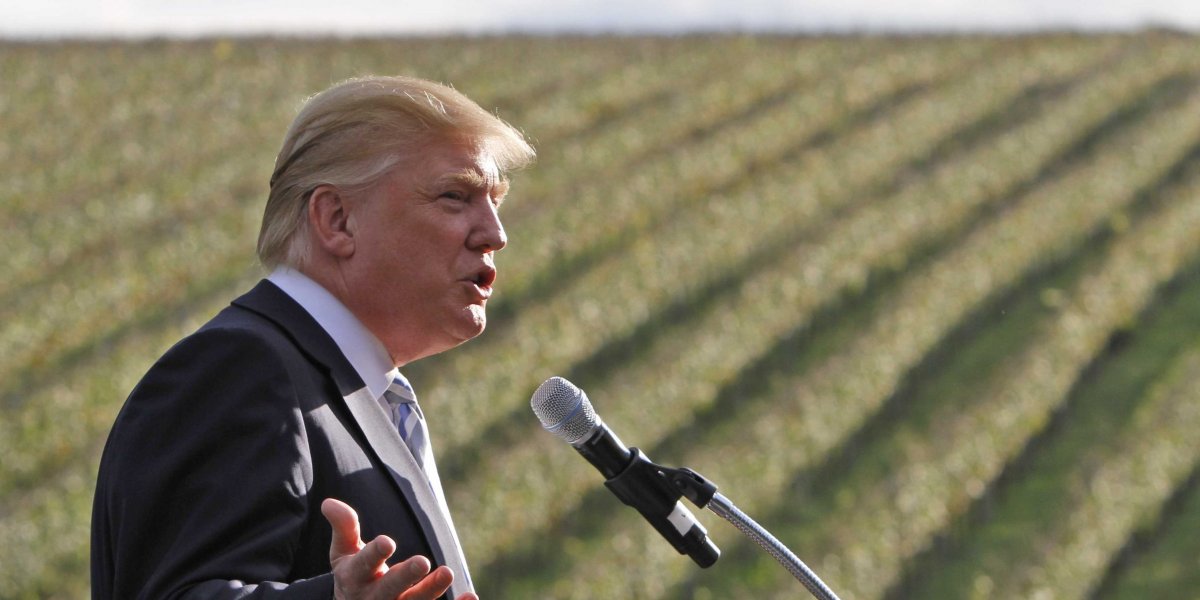 Republican presidential candidate Donald Trump released a plan Saturday to reform the Department of Veterans Affairs, which was roundly criticized for vagueness.

The plan was later posted Saturday on his campaign website.

“Over 300,000 veterans died waiting for care. Corruption and incompetence were excused,” the plan begins. “Politicians in Washington have done too little too slowly to fix it. This situation can never happen again, and when Donald J. Trump is president, it will be fixed – fast.”

Part of his plan to make the VA great again includes a proposal to allow veterans full access to any facility that accepts Medicare, in order to promote competition between VA and non-VA facilities. More money will be allocated to PTSD, traumatic brain injury and suicide prevention. The plan also states that Trump, who has apparently been at the forefront in drawing attention to VA issues, will end waste and fraud and modernize the VA for the 21st century.

Trump related the problem of veterans waiting for care to his own experience.

“Think about me going to my doctor’s office and waiting four days,” he said. “If I wait 15 minutes, I’m angry as hell at the doctor.”

But full privatization is not on the agenda. According to Trump, the idea is to supplement the VA, rather than remove it entirely, though certainly many corrupt and incompetent administrators will have to be fired immediately, he stipulates.

Concerned Veterans for America, an advocacy group for veterans, criticized Trump’s plans for vagueness, a familiar criticism previously leveled at his campaign in other policy areas.

“While Donald Trump rightly proposes more health care choices for veterans and long-overdue accountability for bad VA employees, his ‘plan’ is painfully thin on specifics about how he would implement those principles,” Concerned Veterans for America CEO Pete Hegseth said in a statement.

Hegseth compared Trump’s plan to past promises and buzzwords from officials like VA Secretary Robert McDonald, who have apparently delivered much in the way of rhetoric but little in terms of substance.

“Just like the current VA Secretary, Robert McDonald, Trump uses many of the right buzzwords around VA reform, but his actual plan largely doubles down on the failed VA health care system,” Hegseth added.

Hegseth has a history criticizing Trump, slamming the presidential candidate for his remarks about GOP Sen. John McCain’s war record and taking issue with Trump’s foreign policy. While on The Kelly File, Hegseth called Trump a flip-flopper because he first said the war in Afghanistan was a mistake–and then changed his mind.

“That’s not clarity, that’s not leadership,” Hegseth said. “That’s waffling back and forth on really critical issues.”

Neither Hegseth nor Concerned Veterans for America will be endorsing a candidate this election cycle.