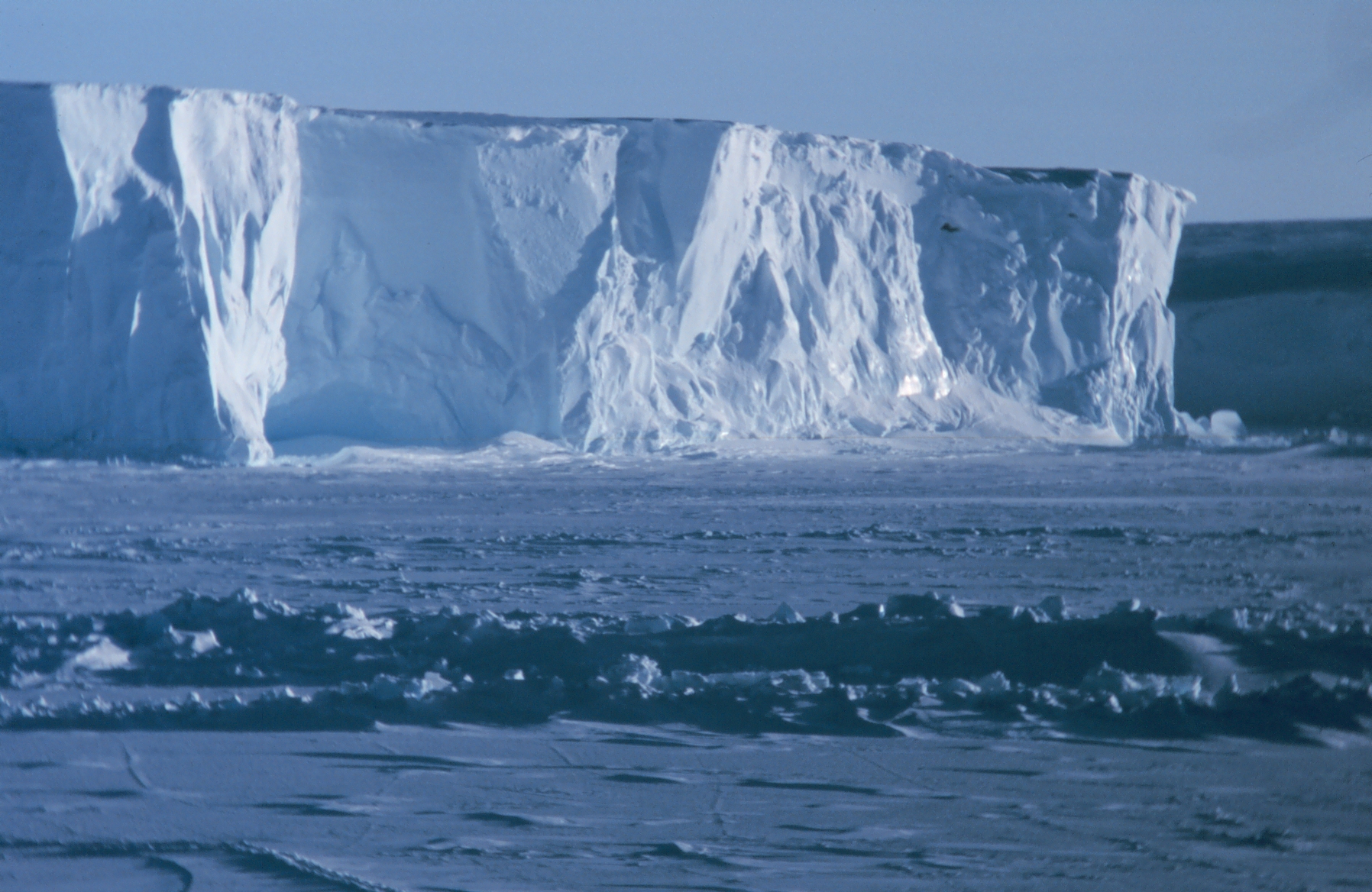 For years, scientists assumed Antarctica’s ice sheet was shrinking, but new research challenges the consensus on how global warming is impacting the world’s largest ice sheet.

National Aeronautic and Space Administration (NASA) published a new study showing that Antarctica’s ice sheet has been thickening for at least a thousand years from extra snowfall, and the south pole actually increased in mass from 1992 to 2008.

More importantly, NASA researchers found the mass gains in Antarctica mean the south pole is not contributing to global sea level rise. In fact, scientists don’t expect Antarctica to contribute to sea level rise for another 20 or 30 years.

“We’re essentially in agreement with other studies that show an increase in ice discharge in the Antarctic Peninsula and the Thwaites and Pine Island region of West Antarctica,” Jay Zwally, a NASA glaciologist and lead author of the study, said of past research on the south pole.

“Our main disagreement is for East Antarctica and the interior of West Antarctica – there, we see an ice gain that exceeds the losses in the other areas.”  Zwally said.

For the past few years, scientists have been worried over Antarctica’s western ice sheet. The United Nations Intergovernmental Panel on Climate Change (IPCC) reported Antarctica was losing ice overall in a major 2013 report.

Researchers at University of Washington estimated the western ice sheet collapse would occur over the next 200 to 900 years. Other research claimed Antarctica’s eastern ice sheet was losing ice as warm water calved it from below.

Scientists have also postulated that rapid ice loss from Antarctica caused record-high sea ice extents during the Southern Hemisphere’s winter. South pole sea ice was so thick earlier this year that scientists had trouble reaching the region by boat.

Quentin Tarantino’s Own Father Scorns Him Over Police Comments