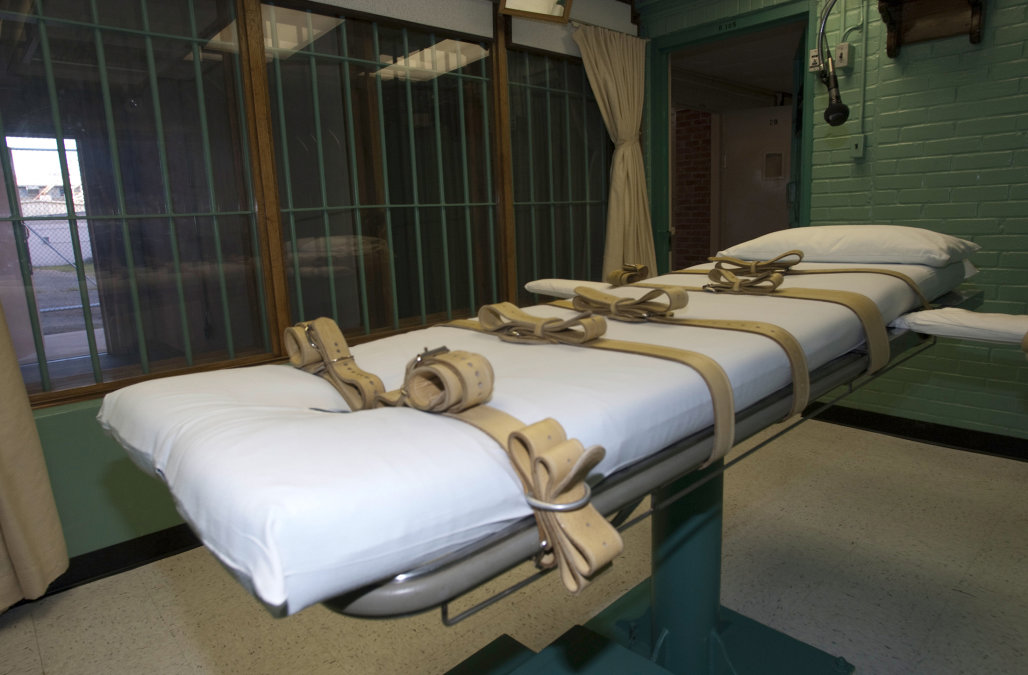 Arkansas officials vowed to keep the state’s remaining five executions on track after Monday came and went without either of the state’s two scheduled executions taking place, reports the Washington Times (WT).

“There are five scheduled executions remaining with nothing preventing them from occurring, but I will continue to respond to any and all legal challenges brought by the prisoners,” said Arkansas Attorney General Leslie Rutledge, according to WT.

The next two executions under the 11-day timetable are scheduled for Thursday with the state in a race against the clock to carry out the executions before one of three lethal-injection drugs used in the protocol expires April 30, explained WT.

“The families have waited far too long to see justice, and I will continue to make that a priority,” Ms. Rutledge said in a late Monday statement, according to WT.

Two men convicted of murder, Bruce Ward and Don Davis, have both been granted stays of execution from the Arkansas Supreme Court hours before they were slated to be put to death Monday evening, said WT.