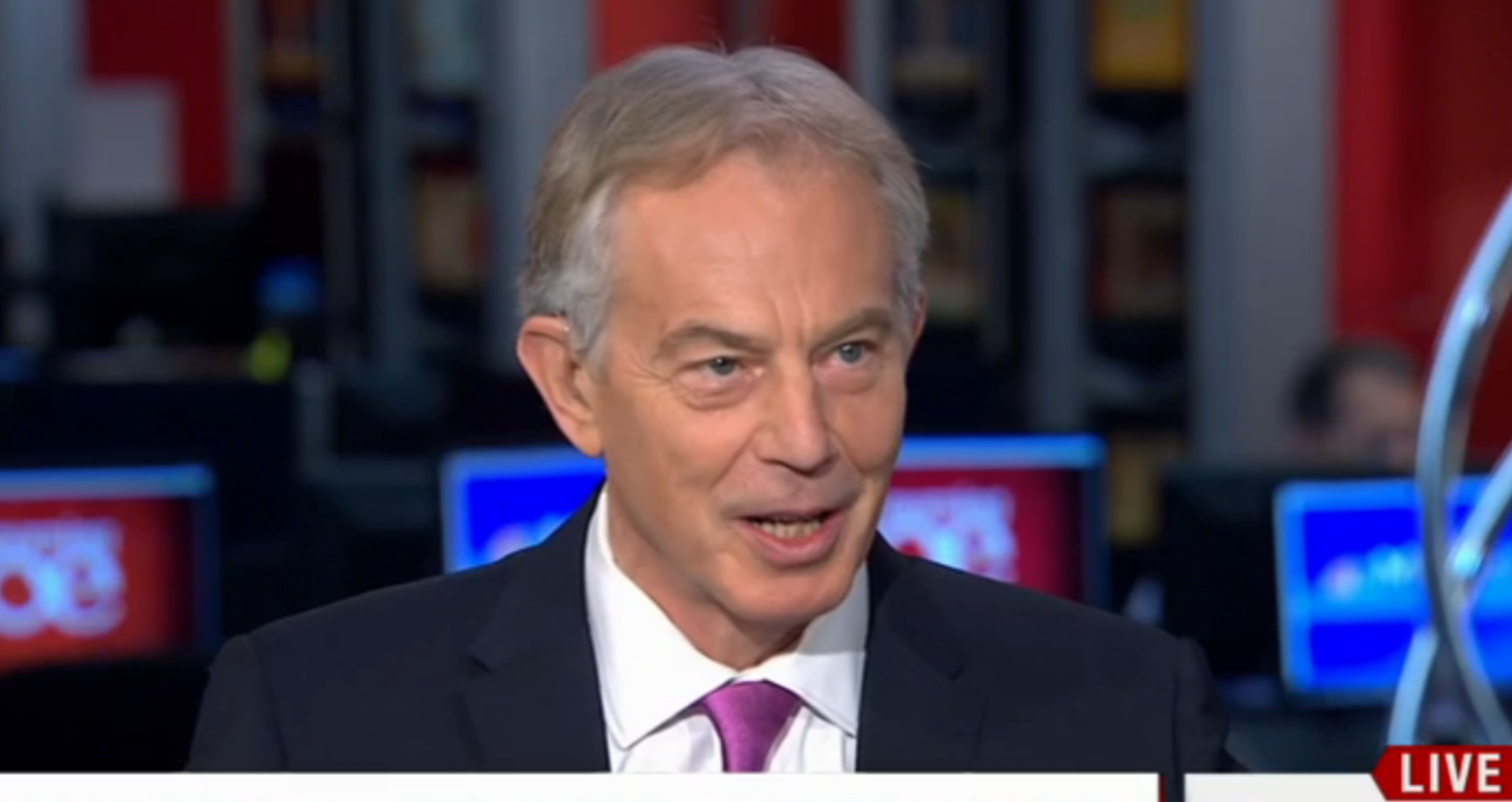 Former British Prime Minister Tony Blair joked Tuesday on MSNBC’s “Morning Joe” that he “would be running again” for political office if he understood how elites missed the rise of Brexit.

The U.K. voted last Thursday to leave the European Union in a nationwide referendum. The U.K. is the first EU member state to leave the economic bloc.

Blair explained on “Morning Joe” that Brexit is the “same kind of popular revolt you’ve got everywhere. It’s generated an enormous feeling, it took over the country.” The retired Labour Party politician said, “I think it is two things: people feel their incomes have been flat-lining for along period of time; they feel the next generation’s opportunities are not going to be an improvement.

“I also think, that social media, allows insurgent movements to gain scale at speed. So, it’s a combination of, these movements are therefore for very real reasons and that’s why I say the elite looks out of touch.”

Comments by the former prime minister come just as outgoing British Prime Minister David Cameron is set to meet with his European counterparts in Brussels Tuesday. Cameron will officially step down as prime minister in October and meanwhile plans to engage in informal talks with the EU about Britain’s post-Brexit future. Despite Cameron’s wishes for unofficial talks, German Chancellor Angela Merkel wants the official membership removal process to begin immediately.

Everyone Is Slamming The Daily Show For This SCOTUS Abortion Tweet