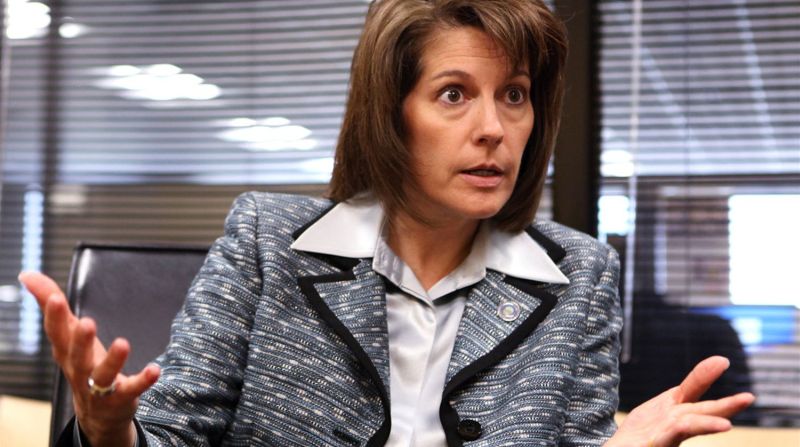 Democratic Senate candidate Catherine Cortez Masto tried to kill Uber with one hand, while taking money from Taxi Services with the other, and a Koch-funded superPAC’s latest ad is slamming her for it.

In a new scathing video, titled “Driving Away Jobs,” the Freedom Partners Action Fund accuses the former Nevada attorney general of taking up to $72,626 from the taxi industry, while also attempting to ban ride-hailing companies in the state’s biggest city; Las Vegas.

The video contends that this was a political move that cost roughly 1,000 jobs and was merely a ploy to protect special interests “instead of us,” American people. According to the Wall Street Journal, the superPAC will spend a total of $1.2 million to broadcast the TV and digital ad campaign.

Back in October of 2014, Masto went forward with several legal proceedings because they did not abide by the regulations that taxis are forced to follow.

Bill Shranko, the chief operating officer for the second largest taxi company in Las Vegas called Yellow Checker Star Transportation, claims that “They [Uber] bully everybody and have the audacity to call us a monopoly.” 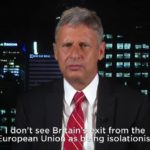 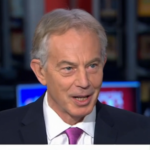