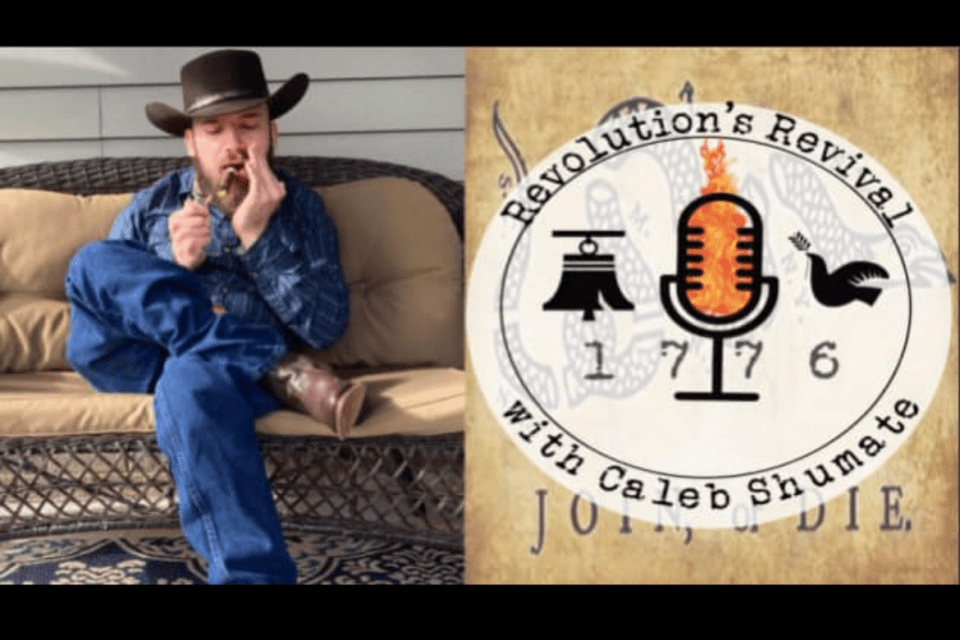 In the latest episode of Revolution’s Revival, I discuss a bill introduced by Senator Ted Cruz (R-TX) Monday that would limit the number of terms Senators and Congressmen are eligible to serve.

Is this the proper way to address the issue of “draining the swamp” that is our nation’s capital, or could this be an abdication of our responsibility as citizens of a Constitutional Republic?

In an op-ed penned for The Washington Post in 2016, Senator Cruz stated that according to a Rassmussen report conducted in October of that year, 74% of people supported a constitutional amendment that would place term limits for senators and members of Congress.

This episode may not make me popular with many listeners, but I promised that I’d always be open and honest with my audience about what it is that I believe. It is my firm conviction that we must choose leaders from our own communities that best represent our interests. While I am convinced Ted’s heart is in the right place on this issue, his proposed solution doesn’t strike the problem at is root.

I would like to publicly extend an invitation to Senator Ted Cruz to come on my show and state his case for his position on the subject of amending the U.S. Constitution to limit the number of terms a senator or congressman may serve. The door is always open to you, Ted, as I feel discussing this topic in podcast format would benefit the American people.

Listen here and subscribe to Revolution’s Revival with Caleb Shumate on Podbean to keep up with all the latest episodes of the show.

You can also find episodes on my YouTube channel.