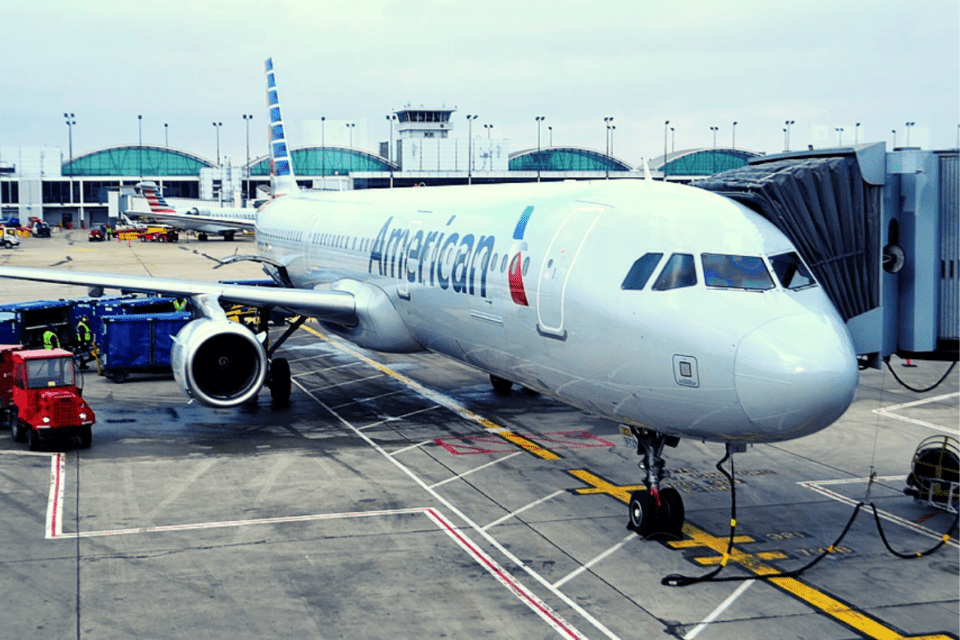 The COVID-19 pandemic has ravaged the world for the last year, and continues to be a threat even now as vaccines are being distributed worldwide. Lockdowns in most countries have resulted in millions of jobs lost, economies tanking, as well as countless businesses going bankrupt. The US government’s attempts to mitigate the economic hardship predictably included bailing out big business more than ordinary Americans.

With the passage of two waves of stimulus checks, the government has been desperately trying to keep the airline industry afloat as part of the many bailouts, setting negative precedents and creating a chain of dependency for the companies. With the length of the pandemic remaining unclear, there is no doubt that the American government will redistribute the income of taxpayers to big business, which results in not only a moral quandary, but also an economic one as well.

The airline industry has a long history of being bailed out by the American government. The first time this occurred was after the September 11th attacks when Congress passed the Air Transportation Safety and System Stabilization Act, which provided $5 billion in an instant cash injection, and $10 billion in federal loans. Some criticized the necessity of the government handing out money in the first place, as flights were grounded for only four days after the tragedy occurred. In addition, the industry itself was already coming apart at the seams after years of mismanagement. So, does that mean that 9/11 was the straw that broke the proverbial camel’s back? Possibly, but is it still excusable for companies to operate so poorly that one event will turn an entire industry upside down?  Airlines have come to rely on the government to save them from the consequences of their own mistakes, and the government has enabled this expectation at the expense of Americans.

In April, as part of the CARES Act, the airline industry received $25 billion dollars. President Trump claimed that this would prevent thousands of employees being laid off, as well as maintain the importance of the airlines as part of the U.S. economy, while protecting tax payers. In exchange, Congress would receive up to 10% in equity and part of the money will be given in the form of 10-year loans. In December 2020, as part of the second $900 billion stimulus package, airlines were given another $15 billion to help cover more expenses.

Although this time the reason for the bailouts was not primarily due to corporate mismanagement, they are still partly to blame. Why do these companies not have emergency funds? It is understandable, that with losses totaling millions of dollars each day in cancelled flights and unsold tickets, they would be hemorrhaging money, but they seem to have no savings whatsoever to fall back on. Even if emergency funds were insuffiicent,  having some could decrease the amount begged and borrowed from the government. And have they exhausted all private options, first?

To what extent will airline companies be able to pay back what they owe the federal government? The grant monies will never be seen again, and the chances of the loans being repaid are questionable. During the 2008-2014 automotive bailouts, General Motors was sold off at a loss of $11.3 billion. GMAC (Ally Bank) was the only profitable one, which was sold for a $2.4 billion profit, while with Chrysler there was a $1.3 billion dollar loss. In total, taxpayers lost $10.2 billion dollars. Maybe GM and Chrysler would not have laid off their employees? Well, they did so anyway down the line, and the presence of Honda and Toyota building more American plants would boost the workforce either way. The free market would have run its course and if the American brands would have had to disappear, so be it.

Will the airline industry be able to pay back what they owe? Historically, it seems unlikely. What would happen to the employees? They would probably be absorbed by surviving companies, much like what happened to Pan Am, when it was dissolved. The free market is excellent at running its course and weeding out inferior brands.

How do we know when it will be the “last time” to bail out the airline industry? They have been bailed out twice just over the course of one year. With the COVID-19 pandemic stretching for months on end, it is unclear when passenger travel will be profitable again—and at the end of the day, some companies may be grounded permanently.

Finally, when do we break this cycle of bailouts? Not just the airline industry, but all companies the government deems “too big to fail”? The principle of free markets is having as little government intervention as possible. From an economic perspective, keeping unnecessary workers on the payroll is hurting the company itself, resulting in more government handouts. Even as large companies go down, there is likely to be an increase in newer, smaller airlines, as they are able to adapt to the decreased demand, and do not have as much overhead cost.As Mercatus posits, smaller airline companies should be able to thrive, and this reveals the necessity of breaking the cycle of dependency on the American government.

Knowing Joe Biden and the Democratic Party’s agenda, they will continue sinking more and more taxpayer dollars into affected industries instead of reopening the economy. This will add to the national debt with no good short or long term results. Instead, the increasing government involvement in the economy and disruption of free trade will ultimately hurt the very people they claim to be helping.