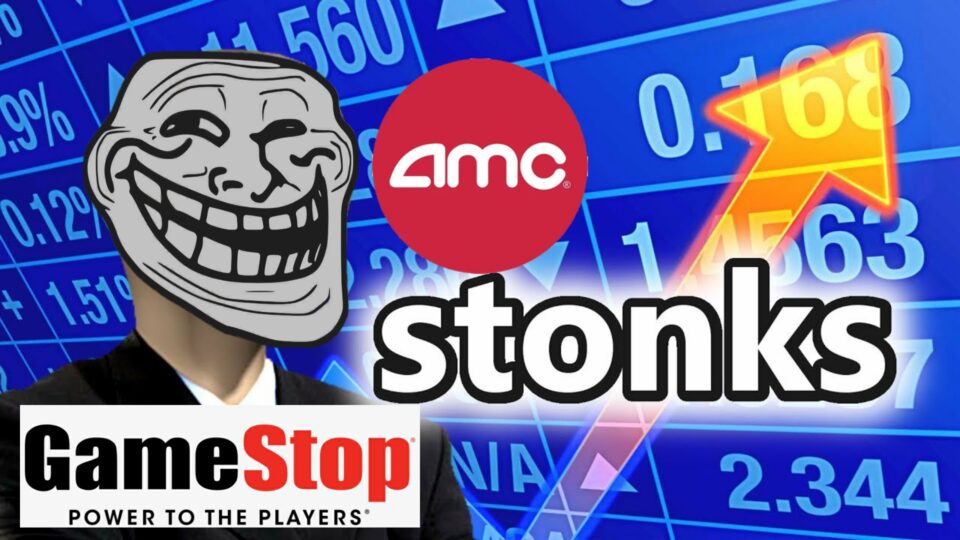 DISCLAIMER: This article is not financial advice. Who knows what the hell will happen next.

If you’ve spent any amount of time on any social media platform in the last 2 days, you’ve likely seen a rising tide of posts laughing at short sellers and hedge fund managers.

Regular people like yourself have seemingly joined forces to decimate some of the least liked people in the financial industry, and make a quick buck themselves doing it.

Most people have been using the trading app Robinhood, which you can download here, and get a free share of stock from a random company, just for signing up.

So what’s all the rage about? In a nutshell, people are upset about short sellers who are making money off the collapse of companies that have been forced to close, largely by local governments, due to the pandemic.

Yes, you can make money off of stock going down. It’s a risky transaction that is executed by the vampires, vultures and leeches of the financial industry, the banking hive of scum and villainy.

For our readers who are unfamiliar with short sell trading, we’ll begin with a normal buy transaction. If you buy a share of stock from a company, for say $20, the most you can possibly lose is the $20 you invested if the company were to go out of business. The upside however does not have a ceiling. That $20 can continue to go up and up forever if it is a good performing stock.

A short sale is a polar reverse of a natural buy most people engage in. It relies on a stock to go down, rather than up.

With the short sale, you lock in the current value with a contract obligating you to pay a future price for it. You would only do this if you expect the price to go down, to pay a lower price for the current value. This is a way that short sellers and hedge fund managers profit off of a failing company.

This is a risky transaction to the mentioned potential unlimited upside to a natural buy if a stock does well. This means that if you short a stock, you had better be right; because the downside is unlimited.

In the case of GameStop, short sellers were taking out contracts at $20 per share, committing themselves to paying a future price for that $20. They were likely expecting to pay pennies for that $20 based on their projected demise of Gamestop. The same momentum is now picking up with AMC Theaters.

In this case, the Reddit community and memers internet wide purchased the stock in massive waves on purpose, driving the price up to (at the time of this writing) to $292 per share. AMC Theaters is starting to pick up the same momentum, and increased from $4.70 per share to $14.61 share on Wednesday with people now seemingly looking to push that stock price way up.

In other words, at the time of this writing, those who are profiting from the government destroying industries are currently committed to paying $292 and receiving $20 for it. These short sellers tend to take out a lot of these contracts at a time, and within 48hrs the damage to them is in the billions. With the unlimited downside potential, these hedge fund managers have not just lost their investment, but have found themselves suddenly to be in a great deal of debt…. to the tune of billions collectively.

Those who have closely followed Tesla are familiar with the war against short sellers who continually bet on Tesla to fail. In the year 2020, Tesla short sellers lost more money than the entire airline industry did the year of the pandemic due to Tesla”s impressive growth. 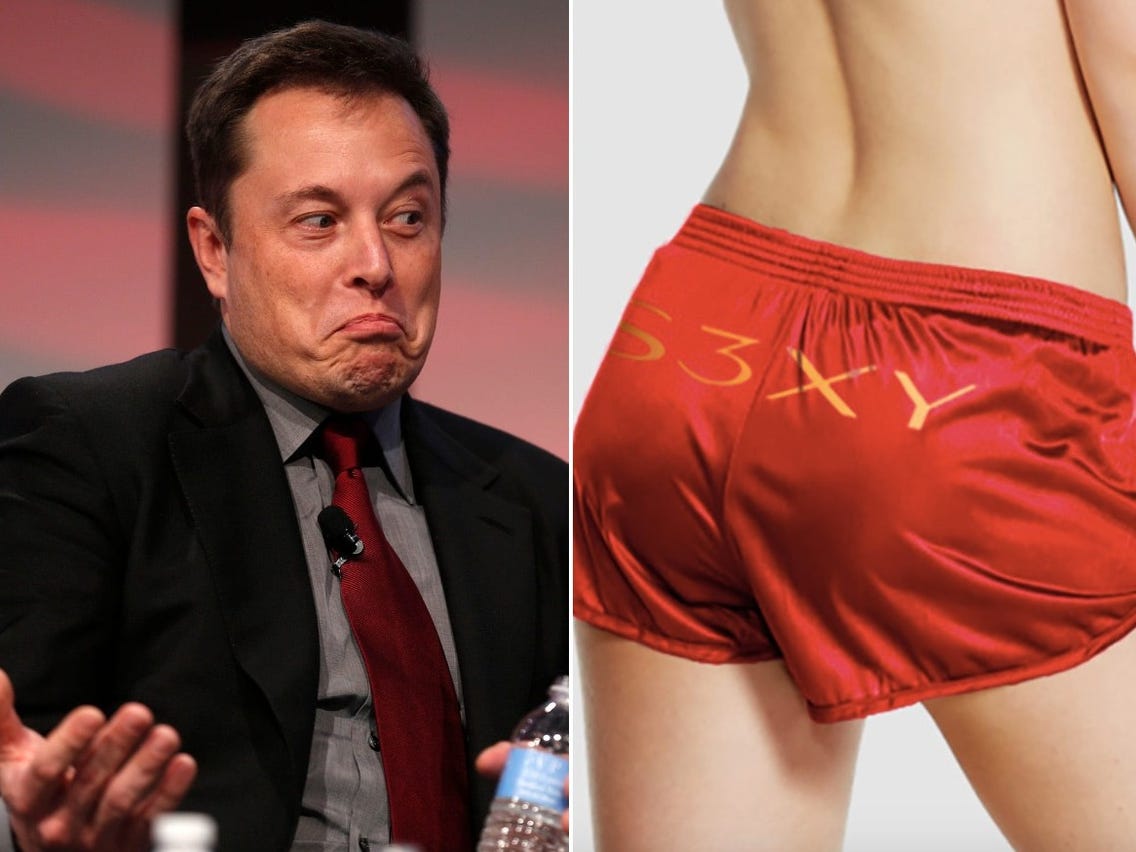 Elon Musk on Twitter promoted the legion of memers driving Gamestop’s stock price to hurt short sellers with his “Gamestonk” tweet where he linked the Reddit thread.

Stock Brokers like TD Ameritrade have attempted to squash the momentum by disabling trading of stocks like Gamestop and AMC. However Robinhood, the free trading app which has been favored by Millennials and Gen Z, has not made any move to disable trading.

Folks on Twitter appear to be enjoying this new ride.

GameStop sitting amongst Tesla and Amazon after reddit users make it a Fortune 500 company pic.twitter.com/AVUtcjs6gl

There is currently $38 MILLION USD worth of shorts on $AMC

When these short sellers don't hit their price target, they have to come out of pocket to COVER the shorts or buy the shares

This causes the price to rise… to the moon! 🚀🚀🚀🚀 pic.twitter.com/WX3myySong

Do not buy $AMC. My fund has a massive short position and my wife will leave me again if you buy it

you might be having a bad day, but at least you’re not some hot shot wall street suit that has to tell his boss they lost billions because of some meme bros on reddit

Disclosure: Referral link to Robinhood provided by the author

High Tech Hot Tubs: the Technology that Can be Found in the Newest Hot Tubs