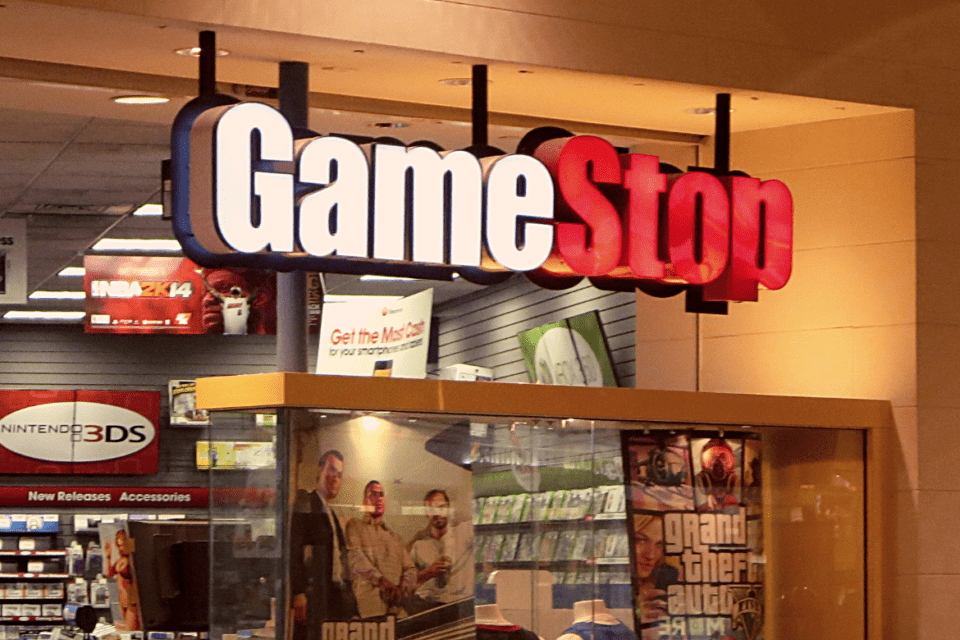 “We do not want this massive story to get brushed under the rug. We want to keep the spotlight and attention on what Wall Street is doing and what the Biden administration is allowing. This is corrupt and illegal, plain and simple. We need to keep up the pressure,” New York Young Republicans President Gavin Mario Wax told the Daily Caller News Foundation.

The Jan. 31 event is expected to attract hundreds, despite cold weather conditions in New York City.

The event title is a play on the name of the 2011 anti-capitalist movement, Occupy Wall Street.

.@NYYRC will be staging a protest in Zuccotti Park to re-occupy Wall Street.

We are sick & tired of bailing out the fat cats and hedge funds for their own mistakes while they stomp on the little guy for trying to make a buck.

This is not capitalism. https://t.co/C9lxW5g4Wf

Amateur investors, organized via social media, had their forums shut down this week after causing a major surge in the stock price of video game retailer GameStop. Various stock apps also restricted the group’s ability to trade, citing volatility in the market, leading to accusations that major financial institutions were collaborating to protect themselves from the populist investors.

“We are sick & tired of bailing out the fat cats and hedge funds for their own mistakes while they stomp on the little guy for trying to make a buck. This is not capitalism,” Mr. Wax’s tweet organizing the event stated.