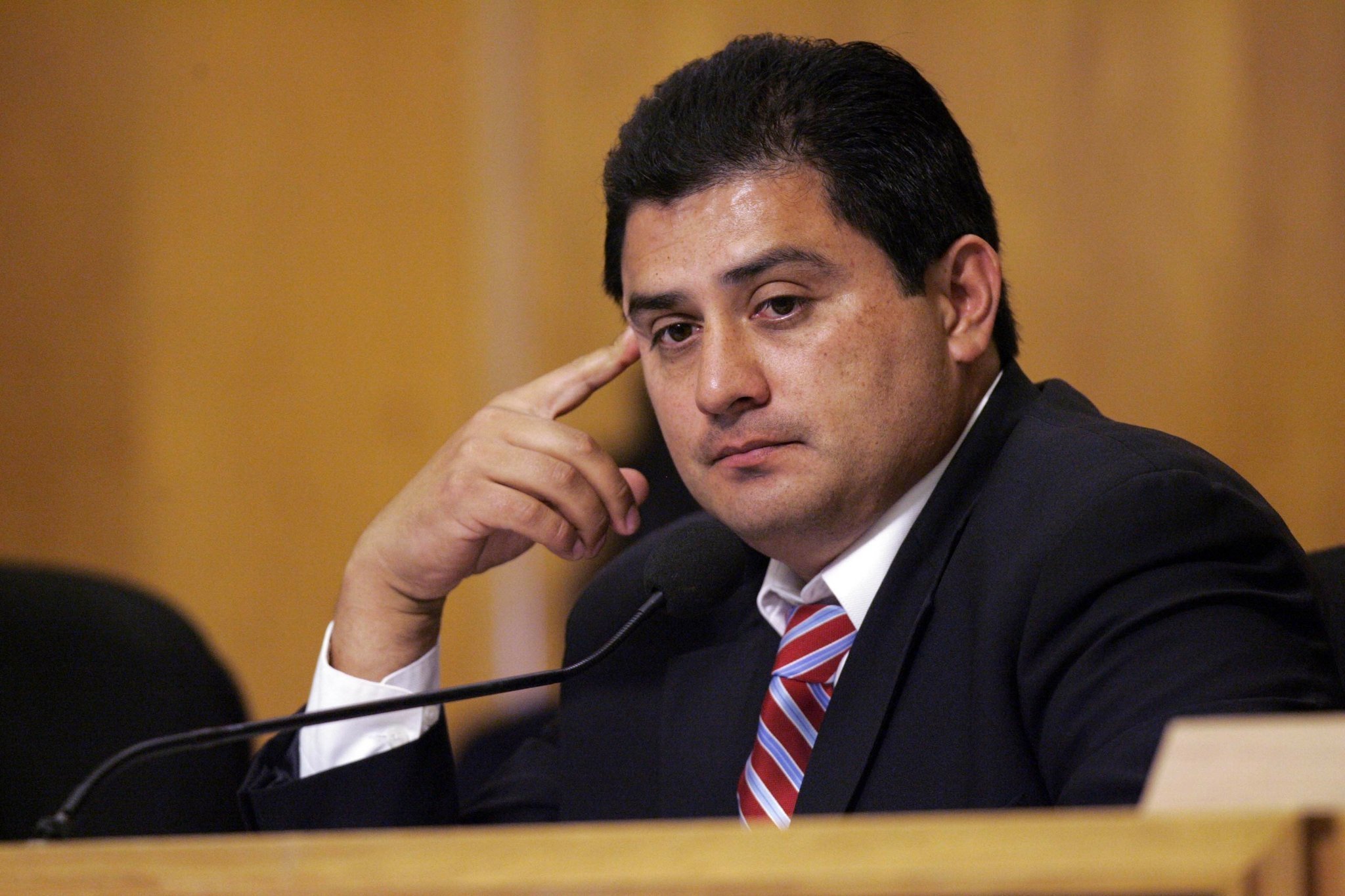 California’s new universal health care passed the Senate in a Thursday vote, and drew criticism from the unlikeliest of places: Democrats.

While the majority of California’s Democratic senators approved the bill, senators on both sides of the aisle wanted to know how the financially strapped state will pay for the new system.

The bill, which would eliminate California’s private health care market, passed the senate on a 23-14 vote, it will now move to the Assembly.

Under the proposed plan, the government would act as the “single payer” negotiating prices with doctors, drug companies and other providers. The legislation also extends coverage to all Californians regardless of immigration status or income.

While the bill lays out how the universal system would operate, it does nothing to explain how the state will cover the cost, which, according to a recent cost assessment, will exceed $400 billion.

The bill’s sponsor, the California Nurses Association, commissioned a study which projected the universal health care system would cost California tax payers an additional $106 billion, which the study suggests could be covered through a sales tax hike and an additional tax on corporate revenue.

Critics of the study pointed out that it assumes the state will continue to receive $225 billion in existing state and federal health care funding, a dubious assumption considering the Trump administration’s budget proposal, which cuts Obamacare payouts by $1.25 trillion over the next 10 years.

The study also factors in a savings of $75 billion that the study’s authors, University of Massachusetts-Amherst economists, claim the state will save through increased efficiency and negotiating lower drug prices. (RELATED: Can A New Tax Pay For Universal Health Care In California?)

Republican Sen. Ted Gaines joined his democratic colleague Ben Hueso in pointing out the obvious flaw in the proposed legislation.

“I can’t think of a more effective way to cripple the state financially than to charge ahead with what appears to be a reckless plan,” Gaines told the Sacramento Bee.