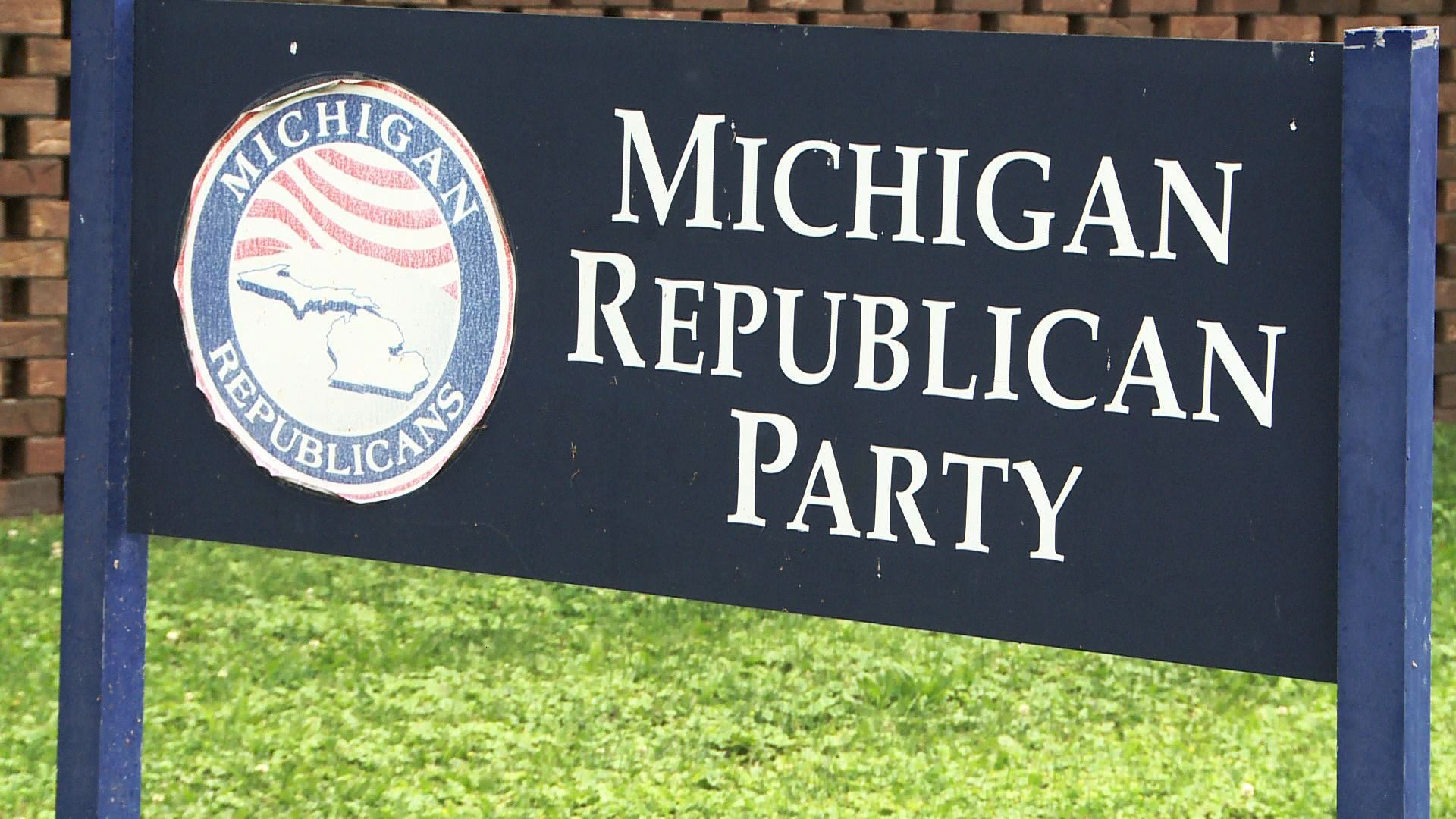 James, president of James Group International, the parent company for several chain management and logistics companies, is considering the 2018 bid for the seat, according to Chris Thomas, a venture capitalist and friend of James.

“He’s a proven business leader with first-hand experience and appreciation for national security and economic opportunity for all,” Thomas told The Daily Caller News Foundation. “James is someone who has performed in every aspect of life.”

“There is no one that would be a better fit for this cycle,” Thomas said, arguing that James is the only Republican candidate that could wrestle the seat away from Democratic Sen. Debbie Stabenow in 2018. “The collection of attributes that he brings to bear is incredibly unique.”

James would likely face a crowded Republican primary for the chance to take on Stabenow. A popular three-term Senator, Stabenow was first elected in 2000 and has successfully beat back Republican attempts to take the seat. Recent Senate elections in Michigan have favored Democrats, even as Republicans dominated state politics and congressional seats.

In 2012, Stabenow defeated former Republican Rep. Pete Hoekstra by nearly one million votes (58 percent to 39 percent). In 2014, Democrat Gary Peters defeated Republican candidate Terry Lynn Land by 13 points to capture Michigan’s other Senate seat. He accomplished this even as Republicans held the governorship and other offices.

Stabenow enjoys huge support from donors in the Metro-Detroit area. After two disappointing losses, it will take a compelling candidate to convince Republican donors to come back on board in 2018. Michigan Republican party officials point to President Donald Trump’s ability to turn Michigan red at the presidential level for the first time since 1988 as evidence that a Republican can defeat Stabenow in ’18.

Thomas told TheDCNF that James would be able to keep up with Stabenow’s impressive campaign finance operation. “This started as a tight group, but it’s growing by the day,” Thomas said of efforts to draft James.

A newly-formed nonprofit organization called the National Security and Opportunity Fund (NSO Fund) launched June 1. While the NSO Fund cannot specify candidates by name due to its status as a 501(c)4, the group is calling for a candidate that is “laser-focused on creating economic opportunities,” and a “combat veteran who understands national security.” The language associated with the NSO Fund suggests that it is backing James.

Michigan is considered the birthplace of “Reagan Democrats” after working-class whites began to abandon the Democratic Party in Michigan starting in the mid-1960s. They rejected the anti-war left and rising liberal wing and supported Republicans including former President Ronald Reagan and Michigan’s own former President Gerald Ford. The political winds shifted back to the Democrats in 1992 at the top of the ticket.

Despite Michigan’s tendency to elect Democrats at the presidential and U.S. Senate level, large swaths of conservative areas and a well-established Republican state-party apparatus has led to Republican victories across state government in recent years. Michigan’s governor and both legislative chambers are controlled by Republicans, and the state’s congressional delegation is made up of nine Republicans and five Democrats.

“As a graduate from West Point, an Army Captain during the Iraq War and a successful business career, John James has a very interesting background for a potential Senate candidacy,” Stu Sandler, a consultant with Michigan-based Grand River Strategies, told TheDCNF. “Candidates with military experience like Tom Cotton, Joni Ernst, and Eric Greitens have been very successful recently.”

James extensive military service combined with business experience makes for an attractive resume in an election year that may be dominated by economic and national security issues. Along with a bachelor’s degree in Law and Systems (Industrial) Engineering at West Point, James earned a Master of Supply Chain Management and Information Systems from Penn State University Smeal School of Business in 2014 and an MBA from the University of Michigan Ross School of Business in 2015.

Epstein hopes to portray herself as the business-minded, conservative outsider. James would likely enter the race as a young business leader with extensive military experience.