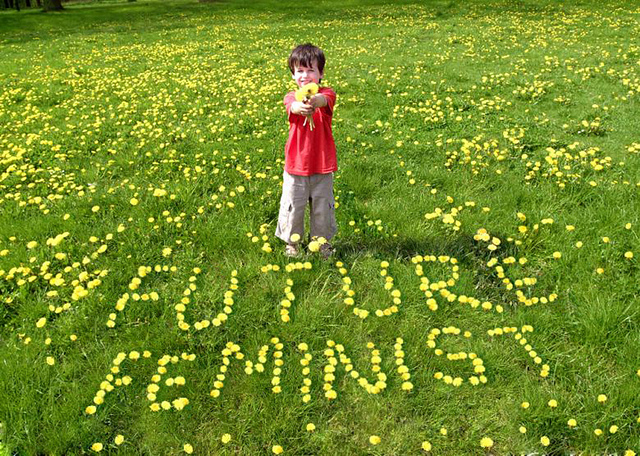 A New York Times article published Friday received a torrent of ridicule as it trended on Twitter, with users bashing the concept of raising feminist sons.

Titled “How to Raise a Feminist Son,” the article, authored by Claire Cain Miller, argues against gender stereotypes, urging parents to teach their sons how to cook,  and advocating the use of gender-neutral terms like “children” instead of “boys and girls.”

“Women’s roles can’t expand if men’s don’t, too,” writes Miller. “But it’s not just about women. Men are falling behind in school and work because we are not raising boys to succeed in the new, pink economy.”

The author claims that empathy, cooperation, and diligence are frequently viewed as feminine skills and are growing in demand both in school and in the workforce.

In order to help their children achieve these and, in general, become more feminist, Miller encourages parents to “let [their son] cry,” “encourage boys to try activities like dress-up or art class,” and take on caregiving activities like babysitting. She also has some less contentious suggestions such as giving boys strong male and female role models.

“Don’t say — and don’t let your son say — that someone throws or runs like a girl, or use ‘sissy’ or any of its more offensive synonyms,” Miller instructs readers. “Same for sexist jokes.”

The article and its signature headline received a strong dose of derision on Twitter.

'How to Raise a Feminist Son'.

How To Raise A Feminist Son In Two Easy Steps:

Still, the article and its gender-neutral theme had some supporters.

Conservative responses to "How to Raise a Feminist Son" prove precisely why articles like this are necessary https://t.co/IpSooCoNR0 pic.twitter.com/HbbZVU9JxX

How to Raise a Feminist Son – some great advice here for mothers and fathers! https://t.co/A2fqyVBclc

I love this…. How to Raise a Feminist Son https://t.co/paJumYyiGM

The Daily Caller News Foundation reached out to Miller for comment, but received none in time for press.