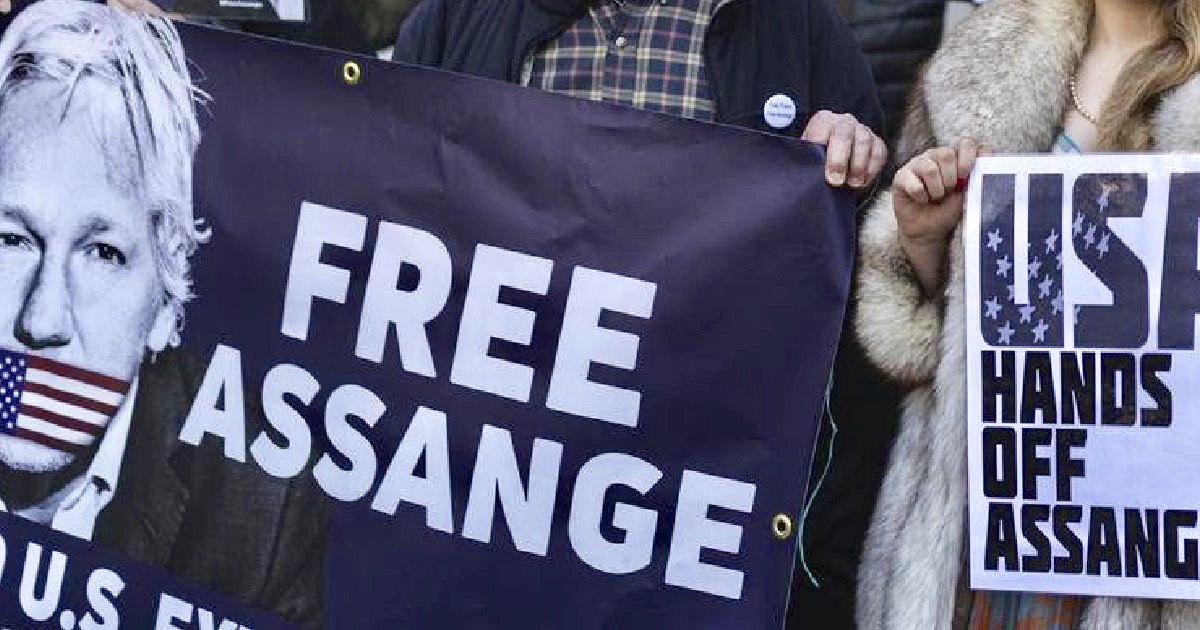 With the recent commuting of Rod Blagojevich’s sentence, Trump has already been freeing up several of his buddies. Now, he’s implicated in one particular opportunistic pardoning scheme. According to Julian Assange’s lawyer,  the founder of the notorious whistle-blowing website Wikileaks was allegedly offered a pardon by former Republican California U.S. Representative Dana Rohrabacher. 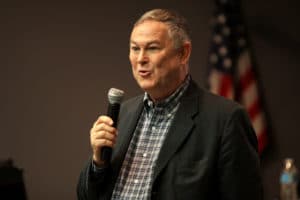 Rohrabacher supposedly conveyed interest from President Trump in having Assange deny Russian involvement in the Democratic National Committee email leaks of 2016 in exchange for clemency from the United States. White House Press Secretary Stephanie Grisham stated that President Trump has not only expressed zero offers to Mr. Assange, but that he doesn’t even particularly know Mr. Rohrbacher to begin with. The former Congressman has also been quick to release statements that he had no involvement in this supposed scheme, telling The Daily Beast, “At no time did I offer Julian Assange anything from the President because I had not spoken with the President about this issue at all.”

Last Thursday he also provided an explanation regarding his August 2017 visit to the Ecuadorian embassy, during which he tried to convince Julian Assange to hand over information regarding the source of the leaks. In exchange, Mr. Rohrabacher said he would implore President Trump for pardon of all U.S. criminal charges. He met with fellow Congressional official Senator Rand Paul (R-KY) soon after, with the intent to discover Wikileaks’ sources on the aforementioned 2016 email leaks, but Assange quickly shut down any notion of caving in on Twitter.

Assange was arrested in April 2019 by Metropolitan Police after 7  years in exile under asylum of the Ecuadorian government, functionally trapped within the confines of their London embassy. Since then, he has been imprisoned in the United Kingdom, found guilty of violating bail, and is awaiting further trial set to begin next week.

As it stands, it seems Mr. Rohrabacher was only providing opportunity to Mr. Assange as a deal-broker for pardon, rather than an agent of the President. Regardless of the claims of either side, this information has actually been deemed admissible as evidence in court for Assange’s case. What happens next could prove to be further international scandal for President Trump should it actually become a facet of proceedings.

More:
Assange Arrested Under US Extradition Warrant Over Hacking Charges
WikiLeaks’ Assange Sentenced To 50 Weeks In Jail For Jumping Bail In 2012 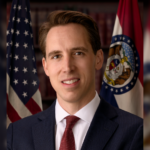 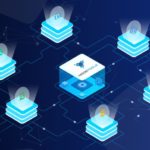