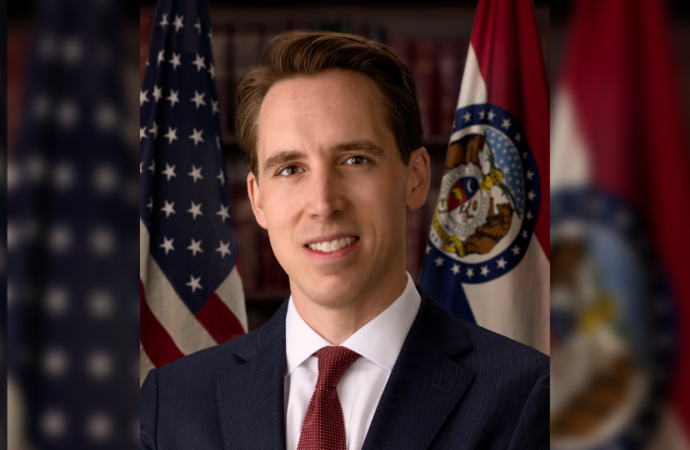 On Monday, Missouri Senator Josh Hawley continued his quest to crush Big Tech by releasing a radical plan to overhaul the Federal Trade Commission (FTC). Hawley proposes replacing the FTC’s five-member commission with a single Director, who would report directly to the Associate Attorney General in the Department of Justice (DOJ). His plan would also give the FTC more authority to impose civil fines for first-time offenses and allow state attorneys general to exercise concurrent authority to go after companies themselves.

Each of these proposals would expand the FTC’s power considerably and make businesses, large or small, in almost every sector of the US economy more susceptible to politicized enforcement of antitrust and competition law.

For Sen. Hawley, politicizing American competition policy to take on “Big Tech” is exactly the point. He believes social media operators like Facebook and Twitter have enabled “some of the worst of America,” and he has admonished the current FTC’s approach to the tech sector for being “toothless.” In his plan, Hawley accuses the FTC of being “in no shape to ensure competition in today’s markets, let alone tomorrow’s” and condemns it for having “stood by as actors in digital markets violated the law to obtain monopoly power.”

Clearly, this proposal is not out of character for Hawley, who has introduced legislation specifically aimed at combating “social media addiction,” but it does show how willing he is to massively expand the size and scope of government power, just to go after a few companies he disfavors.

Principled advocates of limited government and free markets should oppose Hawley’s plan. The FTC has significant, vague, and broad authority to regulate the vast majority of the economy, with a few narrow carveouts. The agency also has significant discretion to determine its own jurisdiction, as well as what constitutes “unfair methods of competition” and “unfair or deceptive acts or practices.” This is precisely why Congress tried to cabin the power that the FTC can exercise.

Congress made the FTC an independent agency headed by a five-person commission, only three of which can be from the same party. The goal was to insulate them from the political whims of one particular party that may be in charge at any given time. Otherwise, the FTC could very well be used as a regulatory hammer to smash political rivals.

The reason Congress created procedural safeguards and gave the FTC limited ability to impose civil penalties for a first violation was that, despite its limited rulemaking authority and responsibility to enforce certain statutes, much of its legal principles come from ad hoc enforcement and the precedent it creates. Often, the FTC doesn’t know if something is a violation until it actually happens. As such, Congress confined the FTC so that companies would have to notice that something is illegal before facing large fines and penalties.

But Hawley’s proposals would substantially undermine both of these safeguards that Congress wisely put in place. Instead, the FTC’s significant power would be placed in one individual under the executive’s thumb who would be given the authority to impose steep civil penalties on companies for behavior they did not even know was illegal. It would also give states a far greater ability to go after companies themselves, even if the FTC refused. This would constitute a major expansion of government power, giving the president and state executive officers a dangerous tool to punish those they disfavor.

While supporters of Hawley’s plan may applaud such an idea when the Trump Administration can carry out its priorities, imagine the outrage and scandal that would result from the same authority being placed in a Elizabeth Warren or Bernie Sanders appointee. Hawley’s plan may not be surprising, given his disdain for large tech companies, but it is very telling. It shows just how easy it can be for personal prejudice to get in the way of principled advocacy.

It is time for Senator Hawley’s colleagues to remind him that the Republican party is supposed to stand for smaller, not bigger, government.

Trace Mitchell is a Research Assistant with the Liberty and Law Center at George Mason University and a JD candidate at the George Mason University, Antonin Scalia Law School. He is also a Young Voices contributor, and his work has appeared in the Hill, RealClearPolicy, American Banker, Chicago Tribune, and various other publications nationwide.