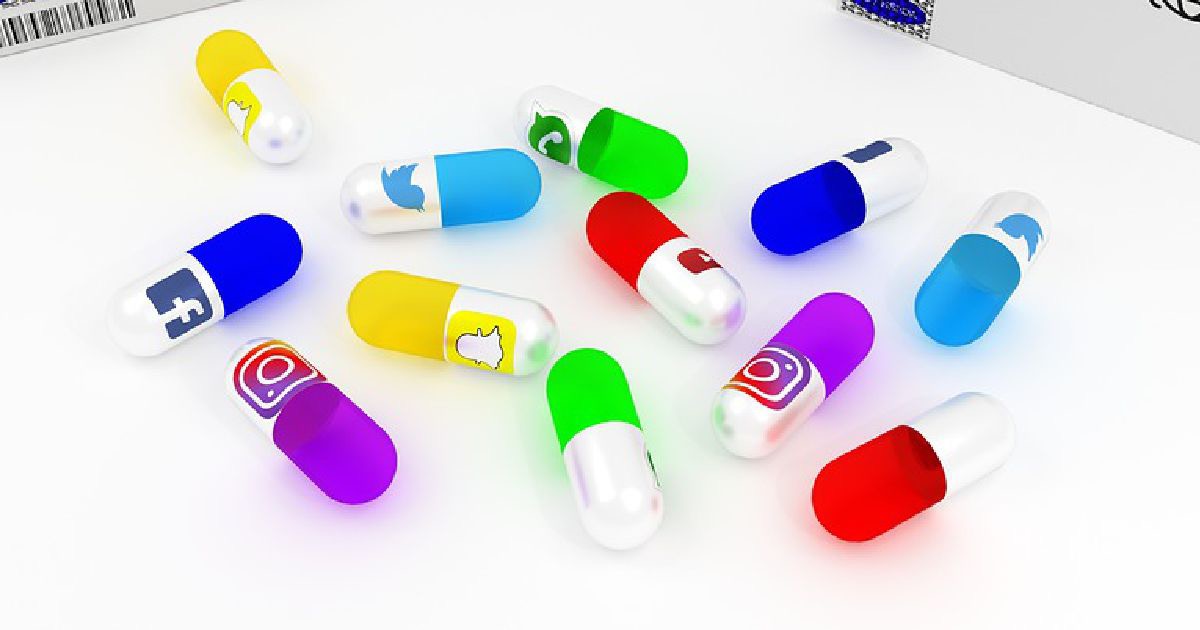 In a hotly-worded USA Today op-ed last week, Senator Josh Hawley (R-Missouri) railed against social media sites Facebook, Instagram, and Twitter. He argued that, “social media wastes our time and resources,” and is “a field of little productive value” that have only “given us an addiction economy.” Sen. Hawley refers to these sites as “parasites” and blames them for a litany of social problems (including an unproven link to increased suicide), leading him to declare that, “we’d be better off if Facebook disappeared.”

As far as moral panics go, Sen. Hawley’s will go down as one for the ages. Politicians have always castigated new technologies, media platforms, and content for supposedly corrupting the youth of their generation. But Sen. Hawley’s inflammatory rhetoric and proposals are something we haven’t seen in quite some time.

He sounds like those fire-breathing politicians and pundits of the past century who vociferously protested everything from comic books to cable television, the waltz to the Walkman, and rock-and-roll to rap music. In order to save the youth of America, many past critics said, we must destroy the media or media platforms they are supposedly addicted to. That is exactly what Sen. Hawley would have us do to today’s leading media platforms because, in his opinion, they “do our country more harm than good.”

We have to hope that Sen. Hawley is no more successful than past critics and politicians who wanted to take these choices away from the public. Paternalistic politicians should not be dictating content choices for the rest of us or destroying technologies and platforms that millions of people benefit from.

Addiction Panics: We’ve Been Here Before

Ironically, Sen. Hawley isn’t even right about what the youth of America are apparently obsessed with. Most kids view Facebook and Twitter as places where old people hang out. My teenage kids laugh when I ask them those sites. Pew Research polling finds that many younger users are increasingly deleting Facebook (if they used it at all) or flocking to other platforms, such as Snapchat or YouTube.

But shouldn’t we be concerned with kids overusing social media more generally? Yes, of course we should—but that’s no reason to call for their outright elimination, as Sen. Hawley recommends. Such rhetoric is particularly concerning at a time when critics are proposing a “break up” of tech companies. Sen. Hawley sits on the U.S. Senate Judiciary Committee’s Subcommittee on Antitrust, Competition Policy and Consumer Rights. It is likely he and others will employ these arguments to fan the flames of regulatory intervention or antitrust action against at least Facebook.

Forcing social media sites to “disappear” or be broken up is one of the worst ways to deal with these concerns. It is always wise to mentor our youth and teach them how to achieve a balanced media diet. Many youths—and many adults—are probably overusing certain technologies (smartphones, in particular) and over-consuming some types of media. For those truly suffering from addiction, it is worth considering targeted strategies to address that problem. However, that is not what antitrust law is meant to address.

Moreover, concerns about addiction and distraction have popped up repeatedly during past moral panics and we should take such claims with a big grain of salt. Sociologist Frank Furedi has documented how, “inattention has served as a sublimated focus for apprehensions about moral authority” going back to at least the early 1700s. With each new form of media or means of communication, the older generation taps into the same “kids-these-days!” fears about how the younger generation has apparently lost the ability to concentrate or reason effectively.

For example, in the past century, critics said the same thing about radio and television broadcasting, comparing them to tobacco in terms of addiction and suggesting that media companies were “manipulating” us into listening or watching. Rock-and-roll and rap music got the same treatment, and similar panics about video games are still with us today.

Strangely, many elites, politicians, and parents forget that they, too, were once kids and that their generation was probably also considered hopelessly lost in the “vast wasteland” of whatever the popular technology or content of the day was. The Pessimists Archive podcast has documented dozens of examples of this reoccurring phenomenon. Each generation makes it through the panic du jour, only to turn around and start lambasting newer media or technologies that they worry might be rotting their kids to the core. While these panics come and go, the real danger is that they sometimes result in concrete policy actions that censor content or eliminate choices that the public enjoys. Such regulatory actions can also discourage the emergence of new choices.

Sen. Hawley makes another audacious assertion in his essay when he suggests that social media has not provided any real benefit to American workers or consumers. He says the rise of the Digital Economy has “encouraged a generation of our brightest engineers to enter a field of little productive value,” which he regards as “an opportunity missed for the nation.”

This is an astonishing statement, made more troubling by Hawley’s claim that all these digital innovators could have done far more good by choosing other professions. “What marvels might these bright minds have produced,” Hawley asks, “had they been oriented toward the common good?”

Why is it that Sen. Hawley gets to decide which professions are in “the common good”? This logic is insulting to all those who make a living in these sectors, but there is a deeper hubris in Sen. Hawley’s argument that social media does not serve “the common good.” Had some benevolent philosopher kings in Washington stopped the digital economy from developing over the past quarter century, would all those tech workers really have chosen more noble-minded and worthwhile professions? Could he or others in Congress really have had the foresight to steer us in a better direction?

In reality, U.S. tech companies produce high-quality jobs and affordable, collaborative communications platforms that are popular across the globe. In response to Sen. Hawley’s screed, the Internet Association, which represents America’s leading digital technology companies, noted that, in Sen. Hawley’s home state of Missouri alone, the Internet supports 63,000 jobs at 3,400 companies and contributed $17 billion in GDP to the state’s economy. Presumably, Sen. Hawley would not want to see those benefits “disappear” along with the social media sites that helped give rise to them.

But the Internet and social media have an equally profound impact on the entire U.S. economy, adding over 9,000 jobs and nearly 570 businesses to each metropolitan statistical area. The Digital Economy is a great American success story that is the envy of the world, not something to be lamented and disparaged as Sen. Hawley has.

For someone who believes that Facebook is a “drug” and a “parasite,” it is curious how active Sen. Hawley is on Facebook, as well as on Twitter. If he really believes that “we’d be better off if Facebook disappeared,” then he should lead by example and get off the sites. But that is a decision he will have to make for himself. He should not, however, make it for the rest of us.

This article has been republished with permission from the American Institute for Economic Research. 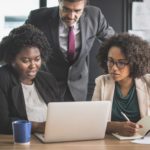 Everything to know about PMP Certification Preparation 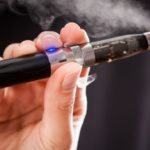 Could vaping be more dangerous than we realized?

Buy viagra in us