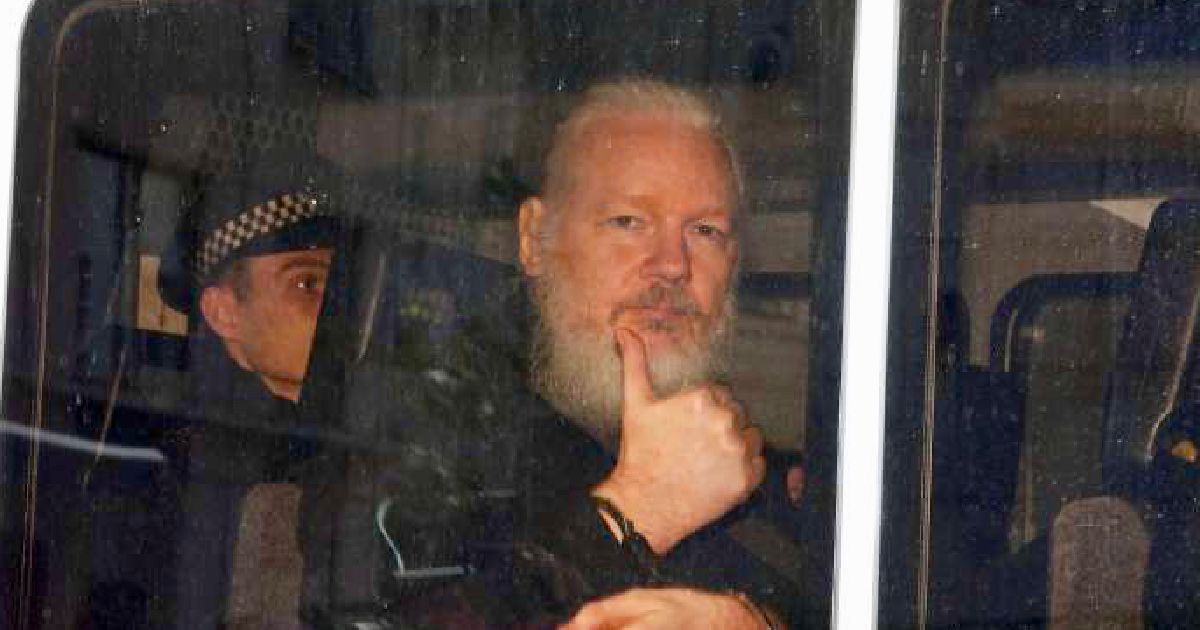 Julian Assange, 47, was forcefully evicted from his 2,488-day exile in the Ecuadorian Embassy in London early Thursday morning when British authorities entered the embassy with permission from the Ecuadorian government, CNN reported.

The British government acted in accordance with an extradition request from the United States, according to The New York Times. Assange, an Australian native, has been charged by the US with “conspiracy to commit computer intrusion for agreeing to break a password to a classified U.S. government computer,” according to NBC.

This is allegedly in collusion with Chelsea Manning, whose sentence was commuted by President Barack Obama in 2017. The two worked together to release “The Iraq War Logs” in 2010 on Wikileaks, which exposed US diplomacy in the region and the extent to which collateral damage was being covered up, among other things.

Assange, the Editor-in-Chief of Wikileaks, was physically dragged from the building of his nearly seven-year self-imposed exile and promptly sentenced by the English Royal Court to 12 months imprisonment for breaking bail conditions in 2012 in relation to a sexual misconduct case levied against him in Sweden. The Swedish sexual misconduct charges, which did not include rape or molestation, were closed in 2017.


On a midday Thursday Twitter video, Ecuadorian president, Lenín Moreno, explained that Assange’s asylum was being revoked because he was becoming difficult interpersonally and a bad guest. Moreno said that Ecuador has received a written promise from the British government that Assange would not be extradited to face corporal or capital punishment.

Edward Snowden, famed leaker and Assange associate, called the arrest a “dark day for press freedom” according to Newsweek.

James Clapper, former director of national intelligence, called Wikileaks a “hostile intelligence service” on CNN Thursday. President Trump, though, once stating that he “loves Wikileaks,” told press on Thursday that he “doesn’t know about Wikileaks,” according to CNN’s live updates. Meanwhile, Hillary Clinton had joked about assassinating Assange via drone strike. It is currently unclear what will happen to Assange in the US.

The Health Benefits Of Using CBD Creams and Oils.