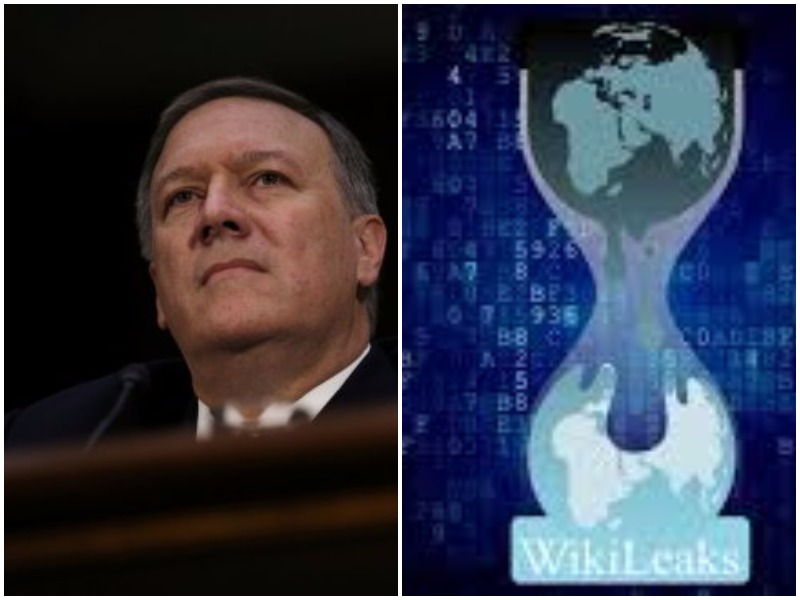 The intelligence community is hunting for a mole in its midst who revealed classified hacking tools to Wikileaks, CBS News reports.

The joint CIA-FBI investigation is targeting a CIA employee or private security contractor who had access to the material. Investigators are reviewing hundreds of names who had access to the highly classified storage area. The leaks, published in March, detailed thousands of CIA cyber hacking techniques used to breach devices.

The Wall Street Journal confirmed the documents were accurate, speculating that the leaks could be as damaging as those of Edward Snowden. They contain highly technical details, which an expert adversary could use against future CIA hacking.

The release of the information “burns” U.S. capabilities globally and is characteristic of similar actions U.S. strategic adversaries conduct, cybersecurity David Kennedy noted after the release. Kennedy concluded that Wikileaks actions were “extremely aggressive” because these actions hurt U.S. operations against “true hostiles.”

“By outsourcing components of national security and intelligence matters to contractors, the U.S. is relying far too much on the vetting procedures of private companies,” U.S. based intelligence advisory firm the Soufan Group warned Thursday in an email to The Daily Caller News Foundation.

“Given the sheer number of individuals with access to classified information and databases — both within government and among private contractors — the proliferation of leaks is unlikely to subside any time soon,” they wrote.

The leak drew a sharp response from CIA Director Mike Pompeo who characterized Wikileaks as “a non-state hostile intelligence service often abetted by state actors like Russia.” Pomepo hinted at actions to stop Wikileaks saying “our defense will not be static,” adding “we need to be as clever and innovative as the enemies we face.”